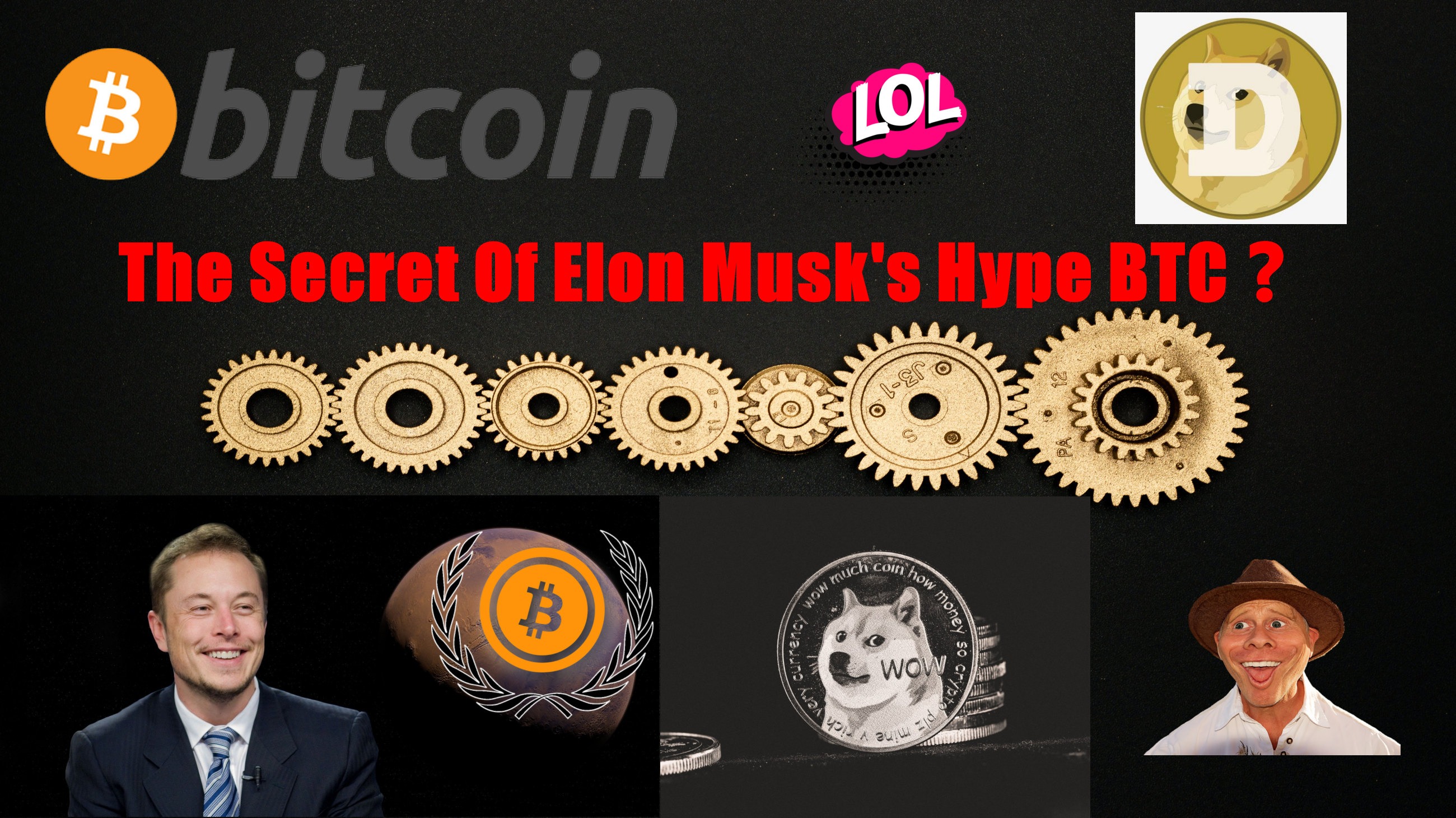 As a dual celebrity in the field of technology and cryptocurrency, Elon Musk has attracted many people's attention to his words and deeds, but some of his actions are very puzzling. In particular, some of his speeches and actions on cryptocurrency make it unpredictable what he thinks in his heart. Elon Musk’s remarks in support of BTC and DOGE played a very important role in the increase in the price of BTC and also allowed him to make good profits on BTC. BTC, as the leader in the cryptocurrency field, does have capital that Elon Musk pays attention to, but he has never understood why he supports DOGE.

As a fake cryptocurrency, I don’t think many people have heard of DOGE before Elon Musk’s supportive remarks. After all, there are thousands of cryptocurrencies on the market. Except for mainstream cryptocurrencies such as BTC and Ethereum, most people cannot be named at all. The rise of DOGE is no exaggeration to say that Elon Musk is the biggest hero. And driven by Elon Musk, a wave of counterfeit currency rises, especially some animal currencies with similar names.

In fact, Elon Musk also contributed to the fact that the cryptocurrency market can break through the $2 trillion market value so quickly. It can be seen how obvious Elon Musk's effect of bringing goods. In fact, I don’t think Elon Musk himself thought about it, he inadvertently revitalized the entire cryptocurrency market. Driven by Elon Musk, many people have made a lot of money with Elon Musk by speculating on altcoins such as DOGE. Of course, Elon Musk’s original intention may not be to let others follow him to make money, just to make a fortune on BTC and DOGE, but these are no longer important.

If Elon Musk wants to make money by hyping cryptocurrency, then his BTC holdings will make him a lot of money. Data shows that Elon Musk and his team have made more money by speculating on BTC than Stella’s net profit in 2020. In his hands, speculating on coins is obviously more profitable than industry. BTC's consensus system is relatively complete, and Elon Musk's risk of speculating on BTC is lower, and it also has good returns. But Elon Musk took a false shot and changed from supporting BTC and DOGE to just supporting DOGE.

It is impossible for Elon Musk not to know the mining problem of BTC. There should be other reasons for opposing BTC

After Elon Musk announced on March 24 that Tesla supports BTC payments, he decisively stopped BTC payment channels in less than two months. To be honest, capital giants like Elon Musk are not central investors like us. Their investment philosophy and pattern are much larger. They hype an item, generally it is a long-term hype, rather than fast in and out like us. Elon Musk said that the reason why Tesla's BTC payment channel was stopped is because the BTC mining process was a waste of resources.

But BTC mining is not a day or two. Whether mining wastes resources and pollutes the environment, I think Elon Musk knows better than most people. Capital is profit-seeking. In the face of the huge benefits of BTC, what does it mean to pollute the environment a little? In the face of 100% interest, not to mention that BTC is only suspected of polluting the environment, even if it really pollutes the capitalists, will they care? The reason why Elon Musk gave up BTC is definitely not here. It is likely that there are other reasons, such as supporting his "pro son" DOGE.

There are thousands of cryptocurrencies in the cryptocurrency market, and Elon Musk’s choice of DOGE is not without aim, but for a long time. I didn't quite understand why Elon Musk supported BTC before. I didn't know that Elon Musk's layout on DOGE needs to be traced back to 2019 until I saw a set of news on May 15. Most people only focus on the second half of 2020, thinking that Elon Musk has supported BTC and DOGE from that time.

Elon Musk gave the BTC platform at the end of 2020, probably just to give a false shot, but the real purpose is to cover DOGE. If Elon Musk came up to brag about DOGE, I don't think it would have such a good effect, after all, there was not such a good market for altcoins at that time. But while Elon Musk supported BTC, he also stepped up to support DOGE. The overall effect was different. It will make people think that Elon Musk not only supports BTC, but also supports DOGE. Is DOGE comparable to BTC?

Especially after Elon Musk hyped BTC to make money, investors' confidence in Elon Musk soared, and even believed that Elon Musk's views were the trend of cryptocurrency. The rise of the DOGE family is the best portrayal of Elon Musk’s celebrity goods. Of course, DOGE is still Elon Musk’s favorite. After the BTC was used by Elon Musk, it was ruthlessly abandoned because DOGE had already stood up. Elon Musk launched a group of investigations in May, asking investors if they want Tesla to accept DOGE as payment. In fact, they are gaining popularity with DOGE. Elon Musk used a trick to steal the beam and exchange it, pretending to hype BTC, but actually paving the way for DOGE. 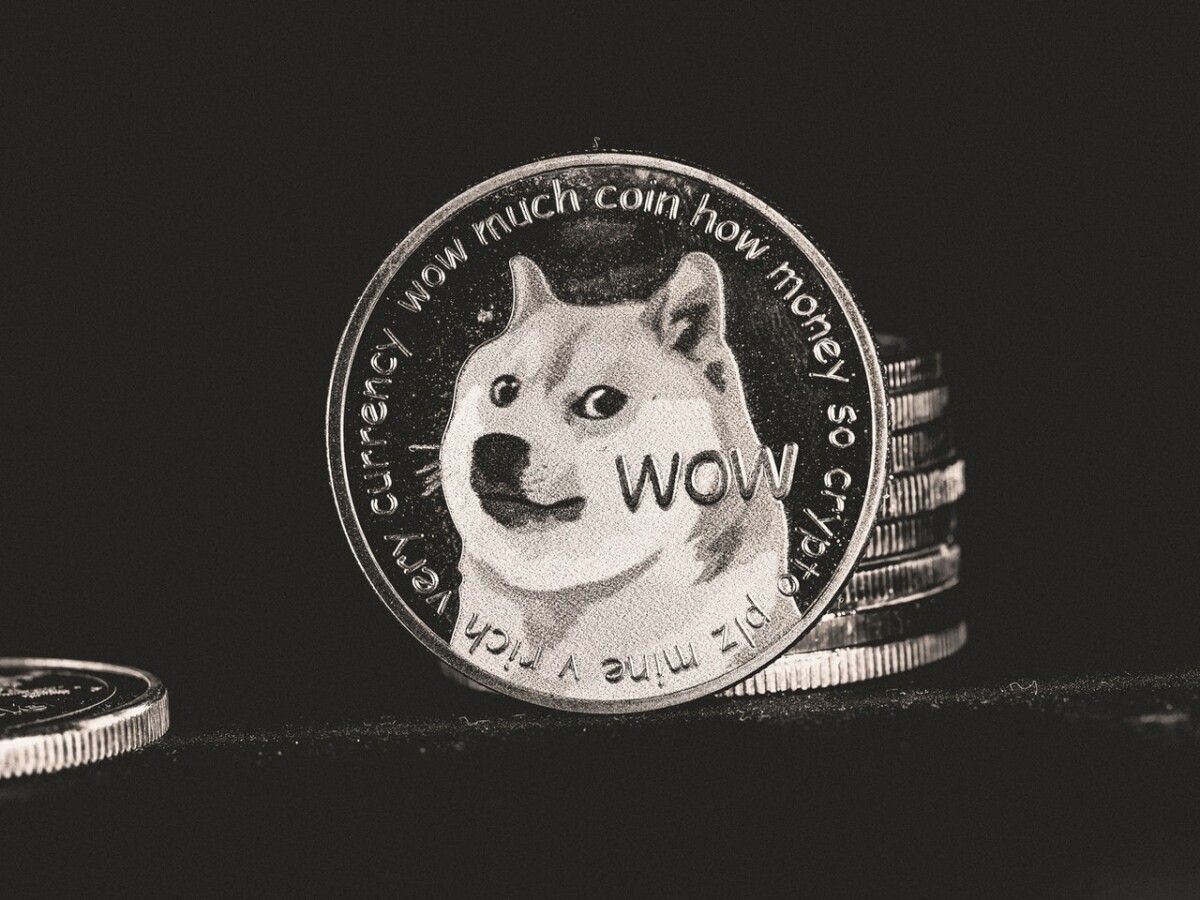 Elon Musk's attitude on BTC and DOGE seems incomprehensible, but after connecting the whole thing together, you will find that Elon Musk is in the next big game. Elon Musk's speculation of DOGE shouldn't be just to make a fortune, but really want to build a new currency system. Of course, DOGE is the same as BTC and other cryptocurrencies. There are huge risks. Investing in cryptocurrencies needs to be cautious. My article is not to suggest that you invest in cryptocurrencies such as DOGE. Investment is risky and you need to be cautious when entering the market.