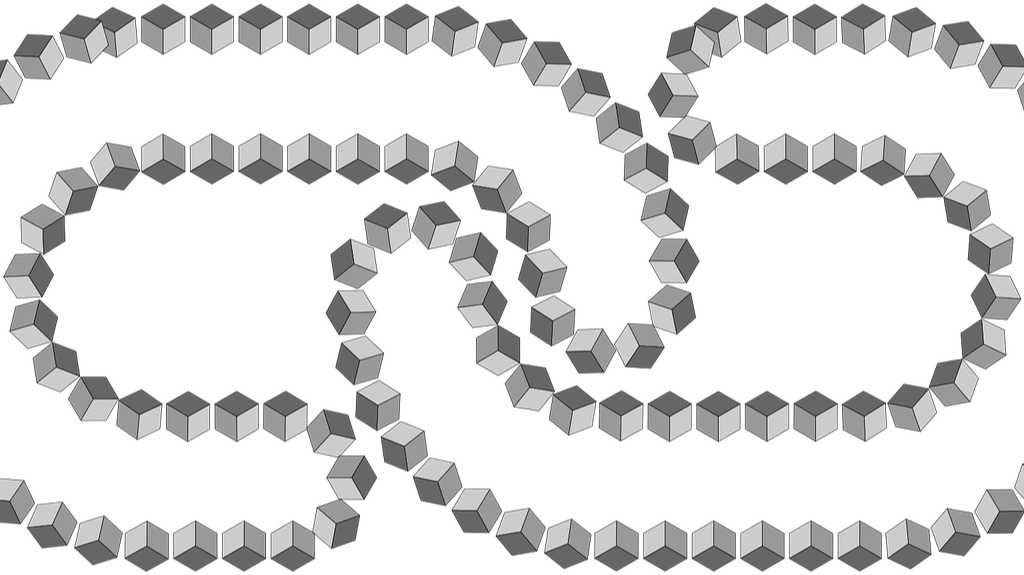 Don't Sleep on Tron. Superior Dapp Ecosystem in the Making.

Don't Sleep on Tron. Superior Dapp Ecosystem in the Making.

Tron is an amazing cryptocurrency, and has grown since it was created in 2017. Tron's life began with a sketchy whitepaper that was called into question, but was later explained. The Dapp ecosystem and evolving technology and use case make it a cryptocurrency you should not ignore during Altcoin Winter.

Tron has grown to become the 15th largest cryptocurrency by marketcap, with a total marketcapitialization of $993 million. Tron presents users with value with its underlying technology that has a transactions per second (TPS) of 2,000 that may one day approach 10,000 TPS due to system upgrades. Tron is headed by Justin Sun, who created the platform to support the transactions and Dapp ecosystem that makeup Tron.

Tron has a Dapp ecosystem that rivals both Ethereum and EOS. The second most popular Tron Dapp, Tron Wink a virtual casino, has a $24.5 million weekly volume and pays holders and stakers of the native "Win" token a large daily dividend. Tron Dapps encompass gambling, social media, exchanges and economic simulation games. These Dapps pay users using various in-game mechanics and economic methods. Many of the Dapps including Void, Bankroll and Wink pay their users in Tron TR10 and TR20 smart contracts.

Tron's price is far off it's all time high, and it currently retails at $0.015, or half a cent. Tron's all time high was $0.23 during the cryptocurrency bubble of Q1 2018. Despite this fall in current coin price, much of Tron's decrease in price can be attributed to a rise in Bitcoin's dominance to 69% and a prolonged "Crypto Winter". Tron's large marketcap and position in the top 20 of the cryptocurrency by market capitalization will help propel Tron's price when altcoins recover. Altcoin season may occur when the Bitcoin halving pushes Bitcoin's price beyond $20,000 in May of 2020. I will write more on this tomorrow.

The Tron wallet and Chrome Tronlink extensions help users interact with the Dapp ecosystem. In addition, users of the mobile and desktop Tron wallets can freeze (stake) their Tron and vote for "Super Representatives" and receive an average of 5% per year on this investment. Super Representative voting may also grant Tron holders other tokens that are similar to Ethereum ERC20 tokens. These Tron smart contract tokens are called TR10 and TR20 tokens.

Tron has a number of Dex's (decentralized exchanges) that allow users to accumulate TR10 and TR20 smart contract tokens. Dapps and Dex's provide value to investors.

My advice is to invest in Tron now, before Altcoin Winter ends. Tron's current price of less than $0.02 and blue-chip market capitalization make it a potentially explosive return after Bitcoin's 2020 halving. Check out the Getty.io Tron Wallet for Android and IOS to get started. You can buy Tron on Binance, the world's largest cryptocurrency exchange today.