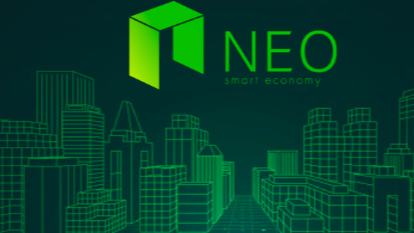 Just thought to refresh your memories with some background work on NEO. The common founders of NEO and Onchain envision that they will be able to achieve cross-chain interoperability in the future.

That is, a mechanism will be developed to connect and share information between the various blockchains whether they are public like NEO or private such as those operated by businesses. As the number of blockchain-based systems continues to grow in both the public and private domains, there will eventually be a need to have interoperability among various blockchains.

The teams at NEO and Onchain hope to fill this gap through their ongoing work. However, to enable such interoperability, trust and identity become important. That gap will be filled by the intrinsic “Digital Identity” feature which is an integral part of the NEO blockchain platform. Essentially, NEO and Onchain may pave the much-needed middle path between the completely decentralized, unregulated and anonymous blockchain system like bitcoin and the conventional KYC-compliant economy that is the present-day system of bank accounts and credit cards.

By taking an all-inclusive approach that attempts to involve and serve the needs of all parties—individual users, network contributors like miners, transacting participants, private businesses and even regulators—NEO and Onchain may be best placed to provide a holistic solution to the ongoing rift between closed-economy regulators and the open-system cryptocurrency enthusiasts. Despite China's hard stance on the various decentralized cryptocurrencies and ICOs, rumors are swirling that the government may be looking for an alternate solution and it remains open to working with companies that are willing to play by its rules.

Being local Chinese ventures, NEO and Onchain are the top contenders if this is true. Looking forward to see the release of NEO 3.0 and what varieties it will bring with it. Personally, if I think of China I think of NEO and TRX, and believe they will both become fundamentals in the future all inclusive solutions.