The brain can heal itself from stroke and depression

Scientists have found a way that can help many patients with neurological conditions to return to normal life. 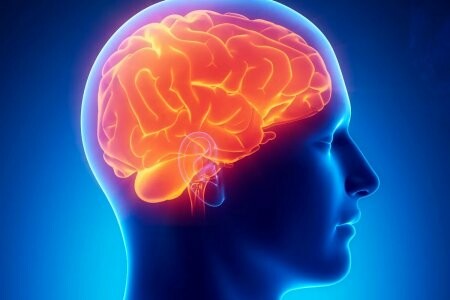 American scientists told about the study, which revealed the mechanism of self-recovery of the brain in neurological problems. With the help of electrostimulation it is possible to change the activity of the brain, which will allow it not only to better respond to treatment, but also to recover on its own.

Electrostimulation is currently a rather controversial technique. The authors suggest using non-invasive stimulation when the current is applied to the surface of the patient's head. This method is the most non-traumatic and allows you to change the activity of the brain, affecting the cells of white matter.

According to experts, changing brain activity opens up new frontiers for the treatment of many neurological problems - from stroke to depression. The fact is that the structure of the connections between cells changes in case of disorders, and the stimulation allows to make new changes and start the process of recovery.

Now scientists are just testing the new technique, which has already shown its effectiveness - patients react better to therapy and undergo a quicker rehabilitation process.