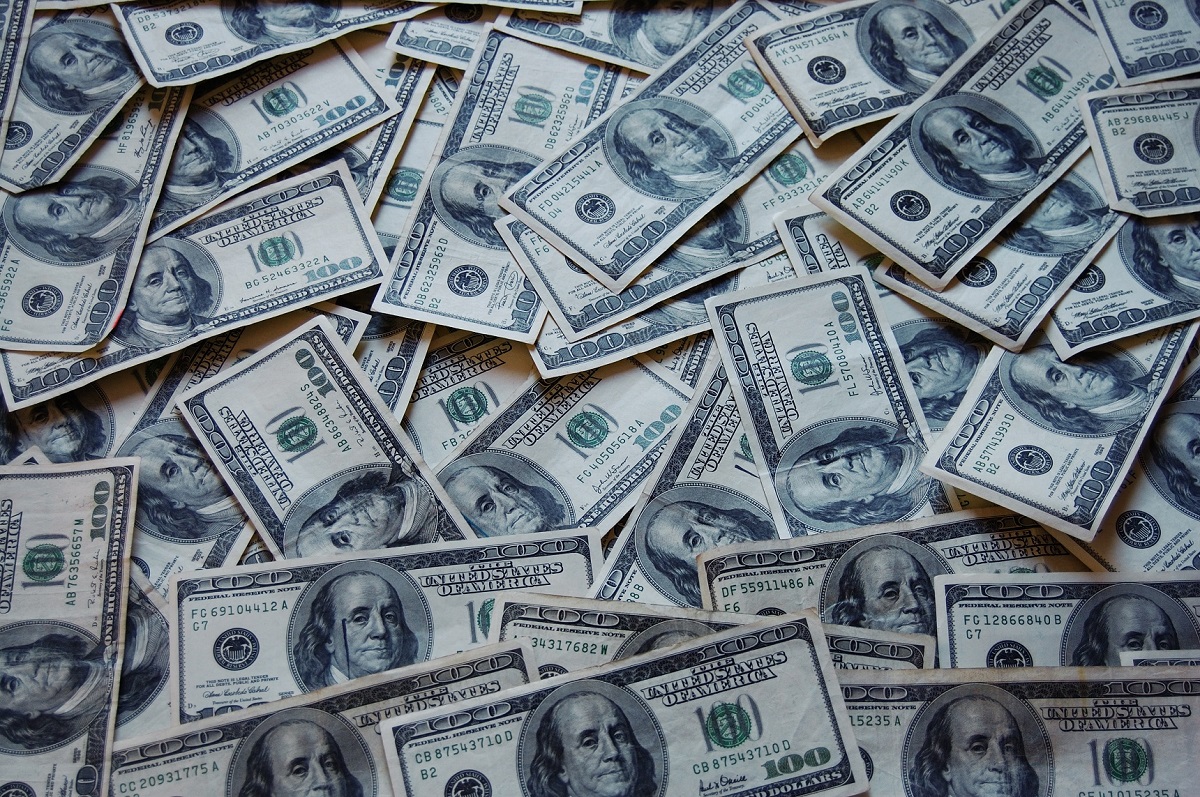 The #showyourportfolio contest is going on and I thought I'd show off mine in the hopes of winning something! My investment approach is basically getting my fingers in different pies and as you'll see, my portfolio reflects that.

So with the market going up and everything, I’ve decided to spend a little bit and invest in some new tokens and strengthen my position in some others. They are listed below. Things are looking red for a few days, but on the whole, as you already know, the market has been on a real upward trajectory. 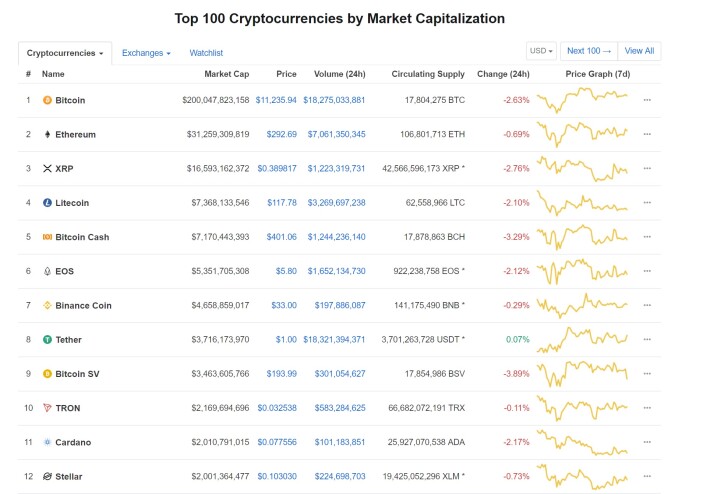 The main reason I’m investing or reinvesting in these is because they all have a little something different to offer when it comes to the technology.

XRP is looking good, isn’t it? :) There has been a lot of strong support for it and a lot of criticism as well, but I have a very good feeling that with what it’s setting out to achieve that it will succeed. I really like the fact that so many banks are positive about its cross-border capabilities and that more and more banks are joining RippleNet.

One other thing that has me hopeful about Ripple is that its focus on making banking services better will give it some legitimacy in the long run, as regulators might trust it more and see it as “SWIFT 2.0”

IOTA is the second token after Ripple that I am investing more money in. This is a moonshot for me. I have no idea whether or not it will make good on its promises with the Tangle but I am really really hopeful. The technology sounds great and is very ideal as we head into an IoT-based world.

IOTA has a long way to go before mainstream adoption but I think with development milestones being hit, it’s on the right path.

Loopring I like because I have a thing for exchange focused tokens, technology etc. This project is one I just recently learned about and I like the idea of having one protocol that can be used by many to build their own decentralized exchanges. I am all for decentralized exchanges so I would like to see Loopring’s tech validated.

Basically what Loopring is trying to do (at least it seems like their overarching mission) is to get people to use its protocol for making decentralized exchanges, which are safer and cheaper.

A lot of people talk about ADA with real passion and I get it. They’re taking a very thorough and long-term approach to their platform. They want it to be solid and reliable as and when mainstream adoption comes. I think it’s in the third of 5 phases now, and this Shelly phase will be released later this year.

I’d been meaning to add ADA to my portfolio but I just forgot. Anyway, I don’t regret the investment even though I don’t know every little thing about it.

Even with a good amount of these tokens now adding to my portfolio, I’m looking to invest in more soon. Let me know if you have any recommendations :)