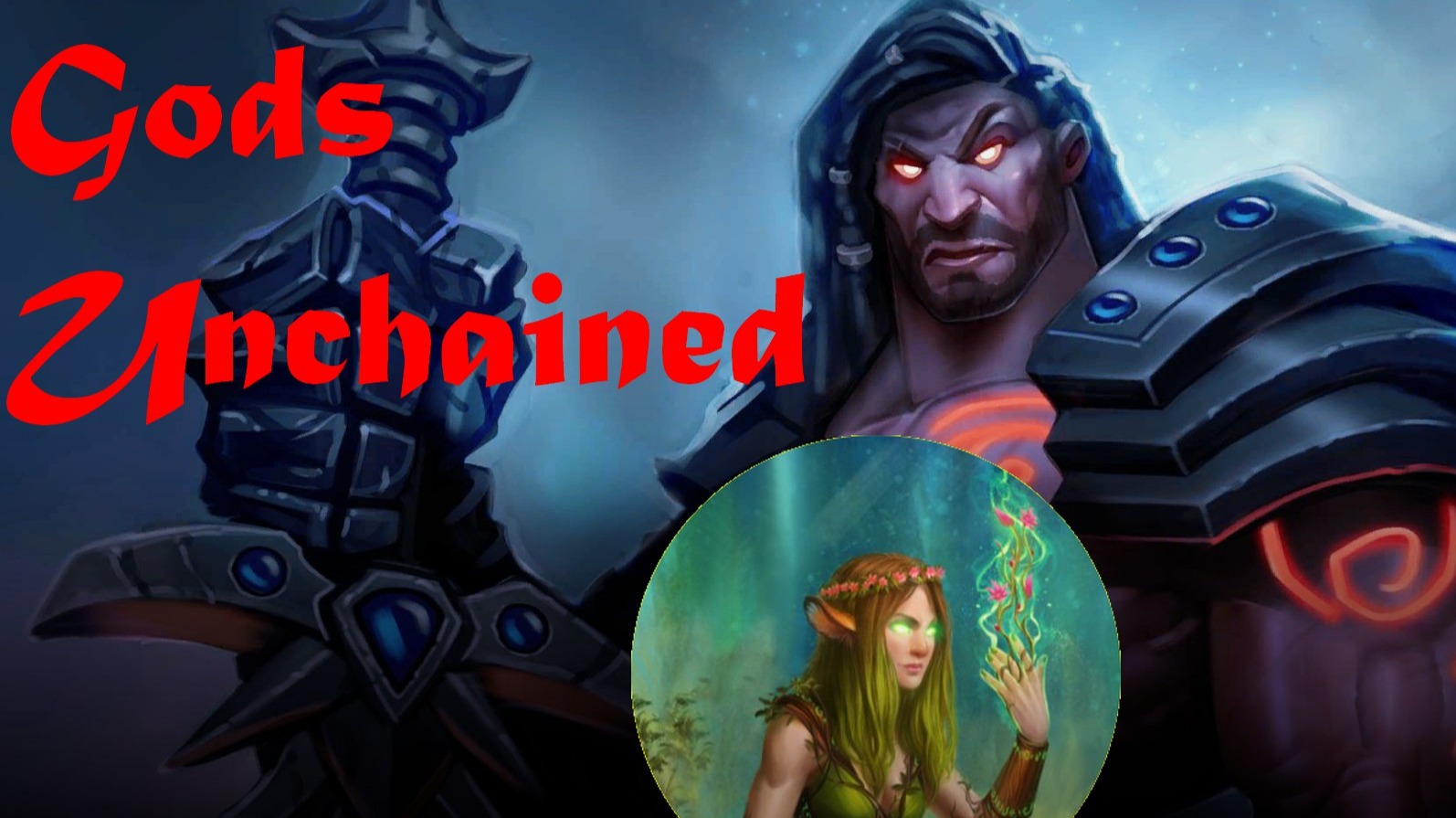 In this video, I show a battle between the god War and the goddess Nature.

My gameplay consisted of destroying my opponent's cards as I went along, sacrificing my own as needed.

The power I had chosen (Slayer) allowed me to make 2 dmg to the opponent god.

The elimination of the opponent's cards allows me to maintain a domination throughout the game.

This one is played at Twilight shadow rank and we are both level 7.
My game is hesitant, I apologize, because it's a god I'm not used to play and I just rebuilt my deck.