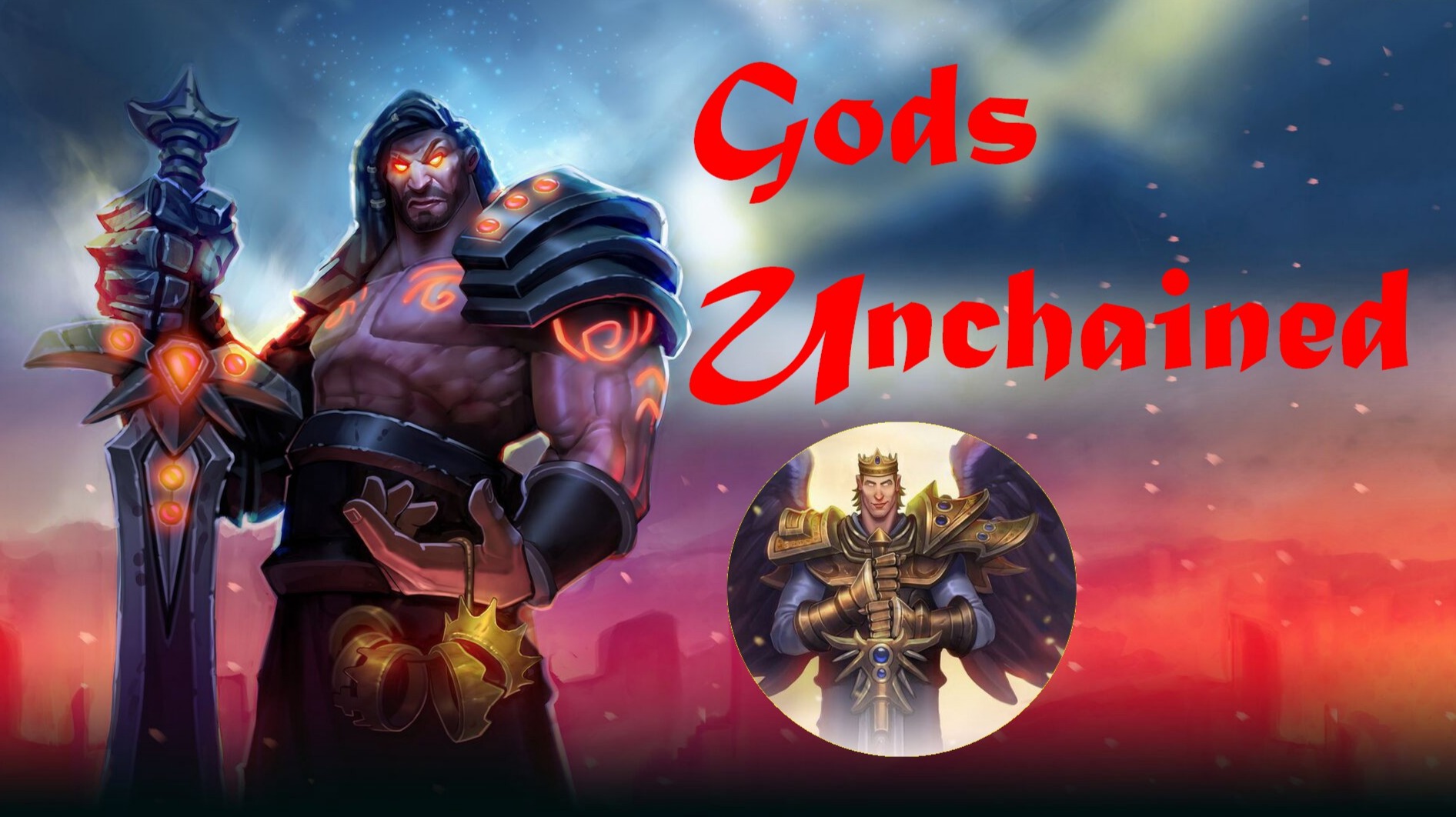 In this video I show the gameplay of a battle between the gods War and Light in the game Gods Unchained and I highlight the Bladecaster card.

The game is played at Midnight Shadow rank between opponents of level 7 with cards of equivalent value.
The Bladecaster card that I highlight played a key role in my victory, its low cost of 2 mana allowed me to play it very early and it gained power throughout the game. 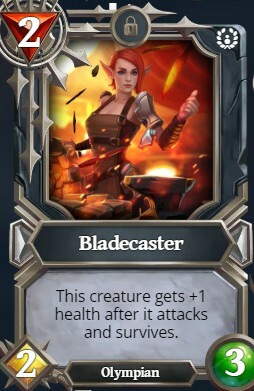 I did make two mistakes though, I didn't use the Viking Longship's Blitz ability when I put it on the board and I could have won a turn earlier by using Slayer instead of putting down the Hired Muscle card.