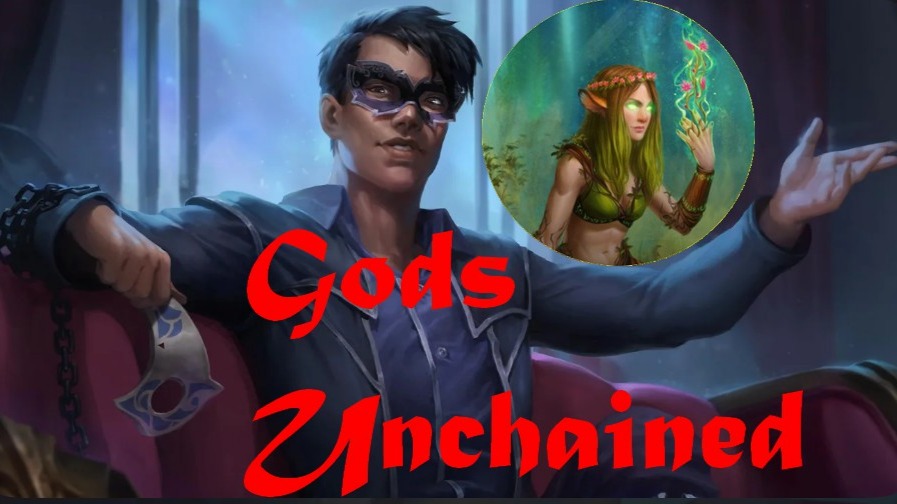 In this video I show the gameplay of another battle between the goddesses Deception and Nature in the blockchain game Gods Unchained.

The game is played at the Midnight Shadow rank, I play the Goddess Deception with the Olpheo's Distraction power, my opponent plays the Goddess of Nature with the Flourish power which allows to heal a 1 hp creature with a low mana cost (1).
He has a higher level than me (8 vs 7), but no better cards at least in the ones he played. 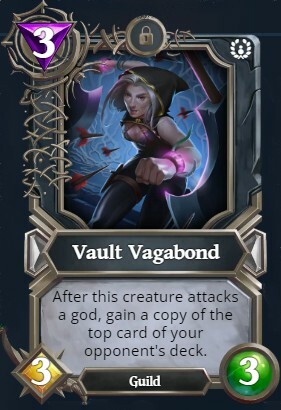 Don't hesitate to try this game, it's free to play and you are given cards to start with, then it's easy to earn new ones by playing.
For more information see:
https://blog.godsunchained.com/learn-to-play/