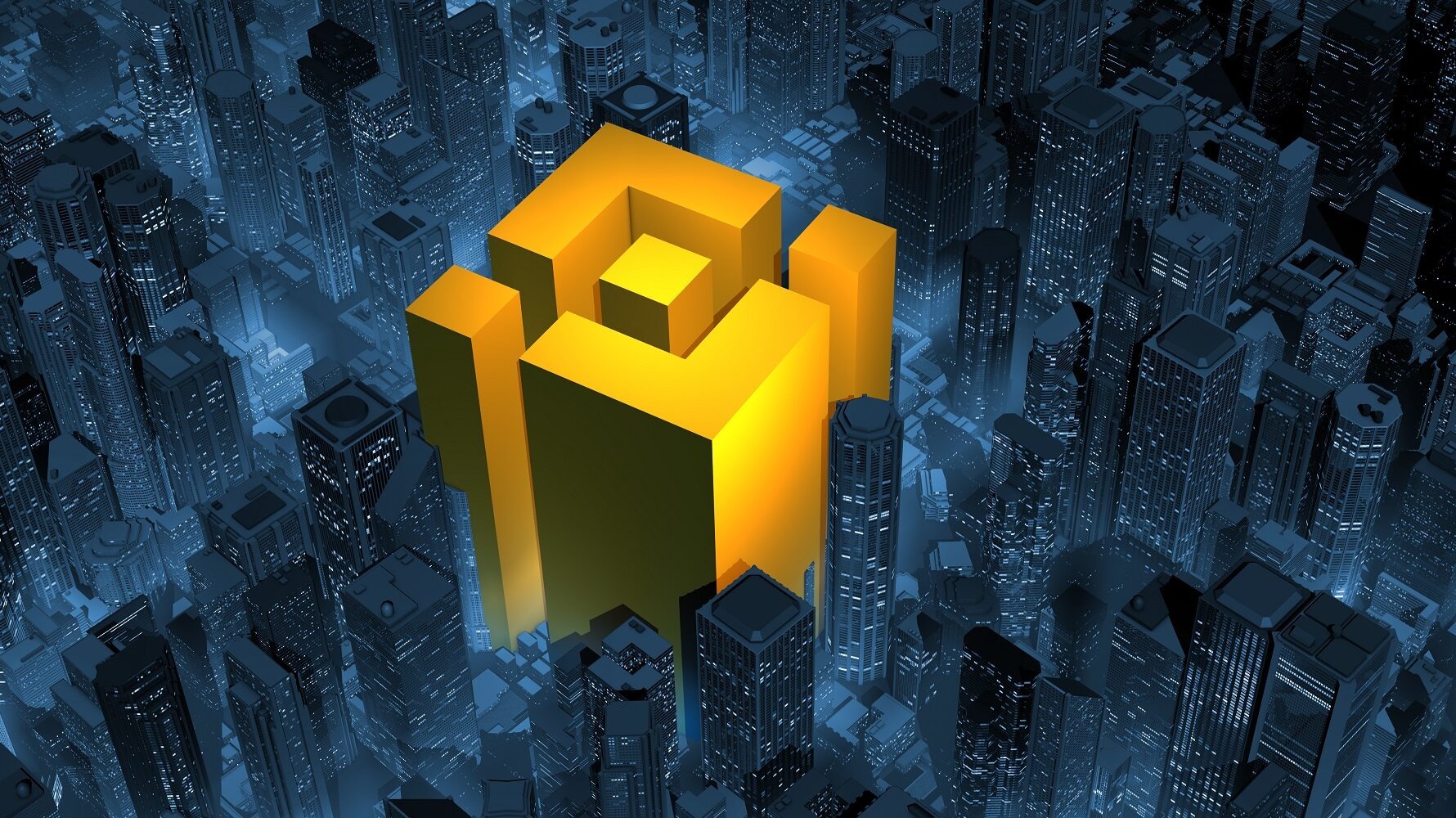 As one of the leading cryptocurrency exchanges and smart chains, Binance has substantial influence over the success of various crypto and blockchain projects. They have managed to establish some unique partnerships recently, including a Mike Tyson NFT drop that has already sold out.

The latest hype surrounding Binance is related to a recent tweet sent out by the Binance Twitter account hinting directly at a coming play-to-earn project listing.

It did not take long for speculation to brew over on Twitter about which project Binance could be listing next. While little evidence has been released to confirm a specific project, the following two P2E projects had the most community support for a listing:

NFT Worlds (WRLD) – NFT Worlds is a play-to-earn metaverse build situated on the Polygon L2 blockchain that consists of thousands of worlds in which users can partake in. This includes an accessible world with one of the most popular gaming titles of all time, Minecraft.

Verasity (VRA) –  Verasity is a versatile protocol build that encompasses a media platform hosting esports, video entertainment, and digital content management. Verasity has a built-in advertising stack that offers rewards in the form of its native token VRA.

While Binance has no confirmed project in mind at this time of this writing for what their marketing team is alluding to, there are many metaverse/blockchain gaming-related protocols within the space that have managed to establish worthwhile communities.

As an increased emphasis remains placed on metaverse-like titles in 2022, projects such as NFT Worlds could see elevated attention from major names in crypto like Binance. Keep your eyes on centralized exchanges for new coin listings month to month.

Stay up to date with the latest metaverse and gaming trends at gmw3.com