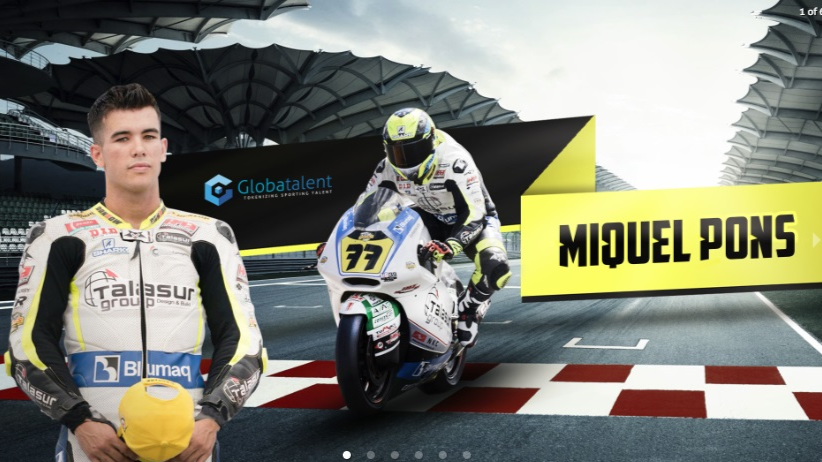 Does anyone know about Miquel Pons?

Miquel is a 22 years old professional motorcycle racer. Competing at the European Championship of Moto 2 and touch the podiums in the SSP600 Spanish Championship from Team H43 Nobby Denso, Motorcycle Kawasaki ZX-6R and his birthdate August 01, 1997  at Palma De Mallorca(Birthplace).

On age of 6 he already started to ride a motocross bike and after 4 years at the age of 10 he was already competing on motocross and win several championships. "Thanks for his Father who bought his Motorcross bike on the first place" 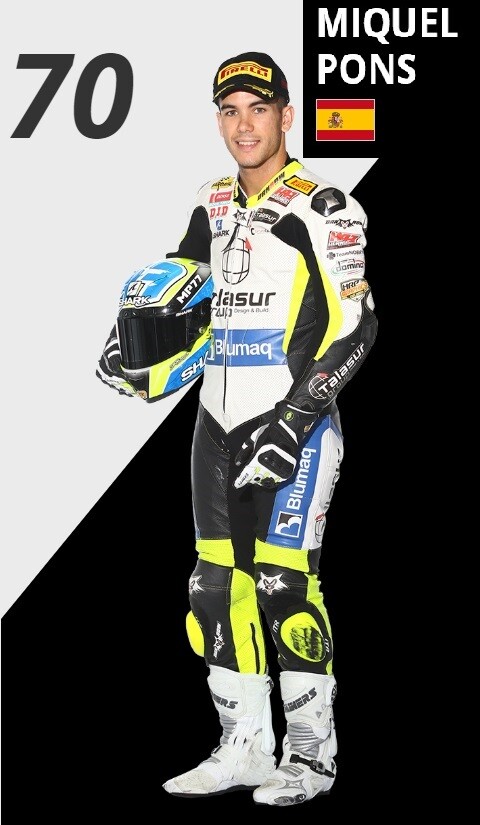 "Lets make the MotoGP jump together! Be part of MotoGP with Miquel Pons. Great Economic returns"

What you have if you support Miquel Pons?

The good news is you can have a one Raffle VIP Ticket to Access the Paddock for two people, between and those purchasing 50 USD or more.

Raffle of one ticket to Access the Pit Line, plus to meet & greet, between those purchasing 100 USD or more.

And the most exciting part is if you're part of the Top 5 purchasers of tokens you will be awarded with a meet and greet!

You will have a lunch at the teams catering with exclusive T-shirt, cap and protection pads with autograph!

Take note: the aforementioned benefits do not include accommodation or transportation. 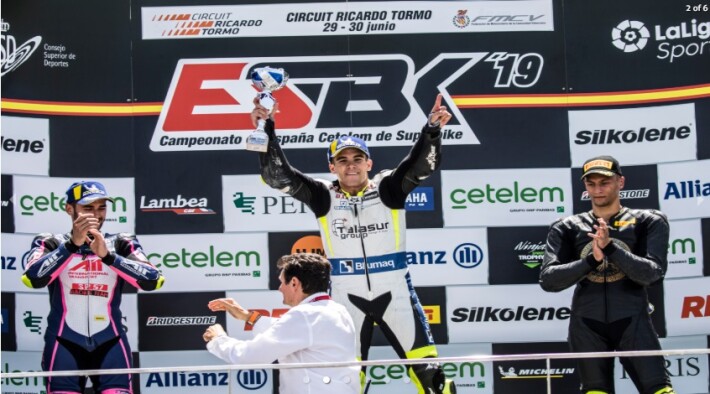 61 days left and its time to support and buy his token!

Pons goal is to be among the first 3 in Moto 2, which is what will give us the opportunity to make the jump to the Motorcycle World Championship. 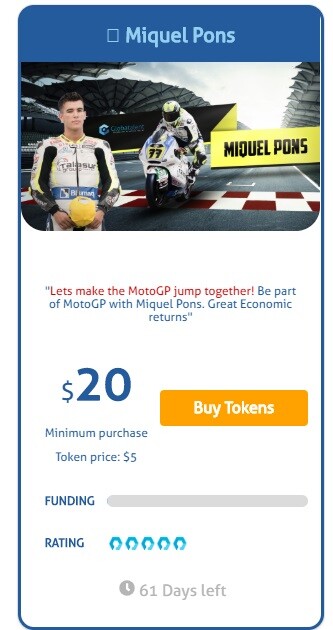 Watch their quick video on how arzó overtook Kasmayudin and Miquel Pons (H43 Team Nobby Talasur-Blumaq) on final lap took and finished third after a great comeback. Garzo took his win on this season and both Kasmayudin and our Idol Miquel Pons found the first time podium on the said year. Edgar Pons managed the sixth place and Kevin Orgis (Redding-Pinamoto RS) was the best in in Superstock 600 while Garzó won the Repsol free fuel cheque.

MIQUEL will use the FUNDS for training, travel, pay the team, physiotherapist, physical trainer, etc. So basically he need our help. 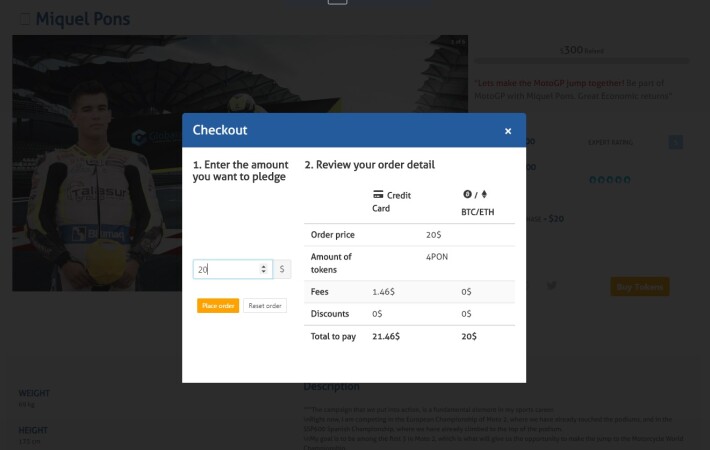 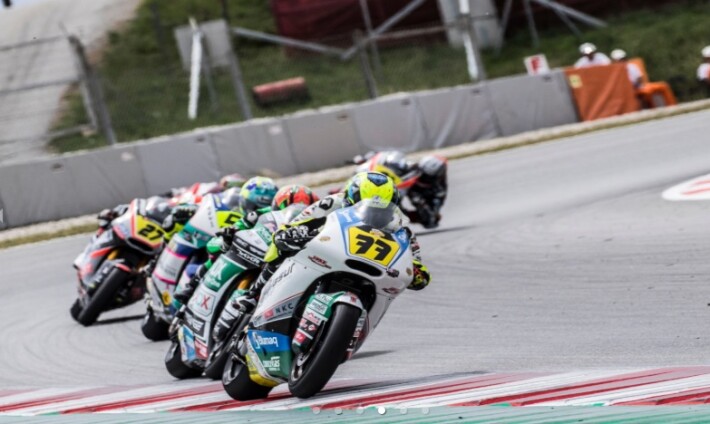 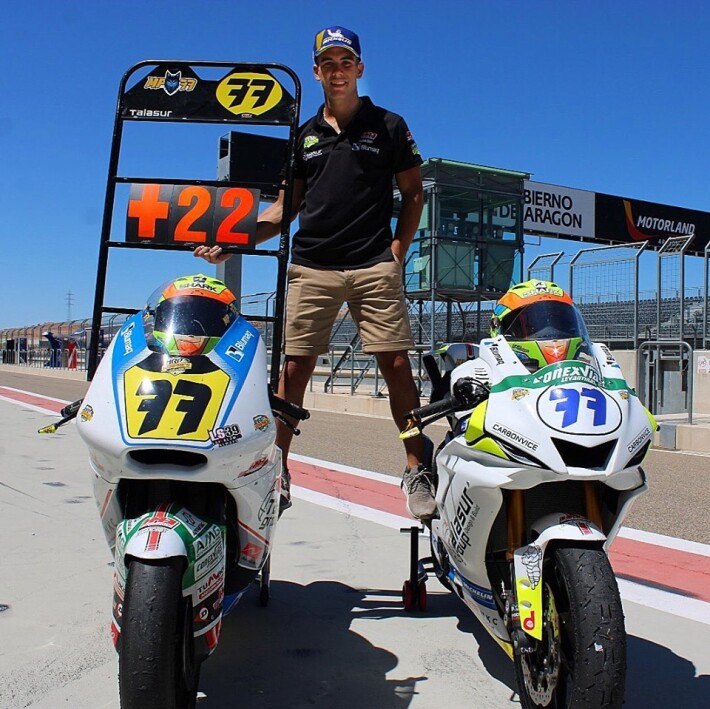 His Achievements went so crazy! from 2004 up until now! 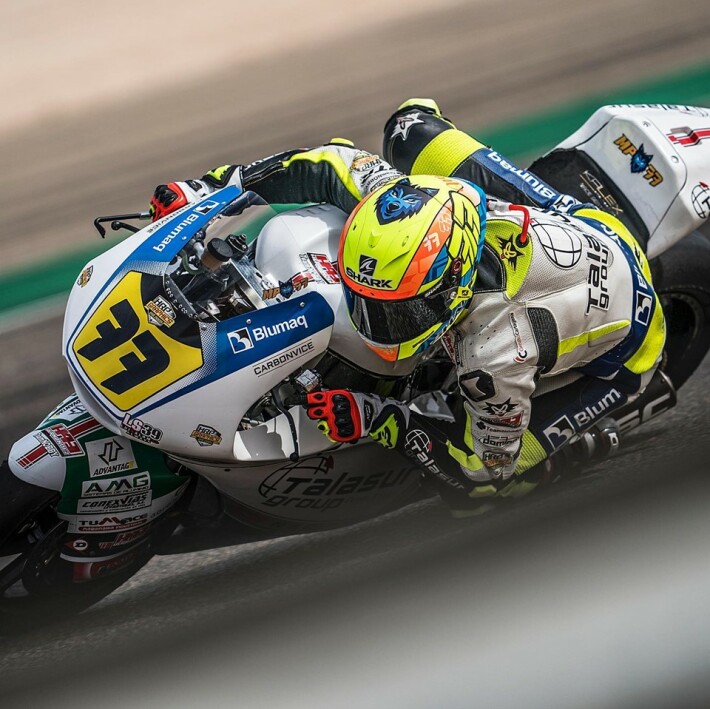 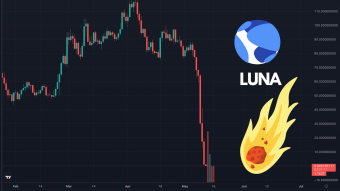