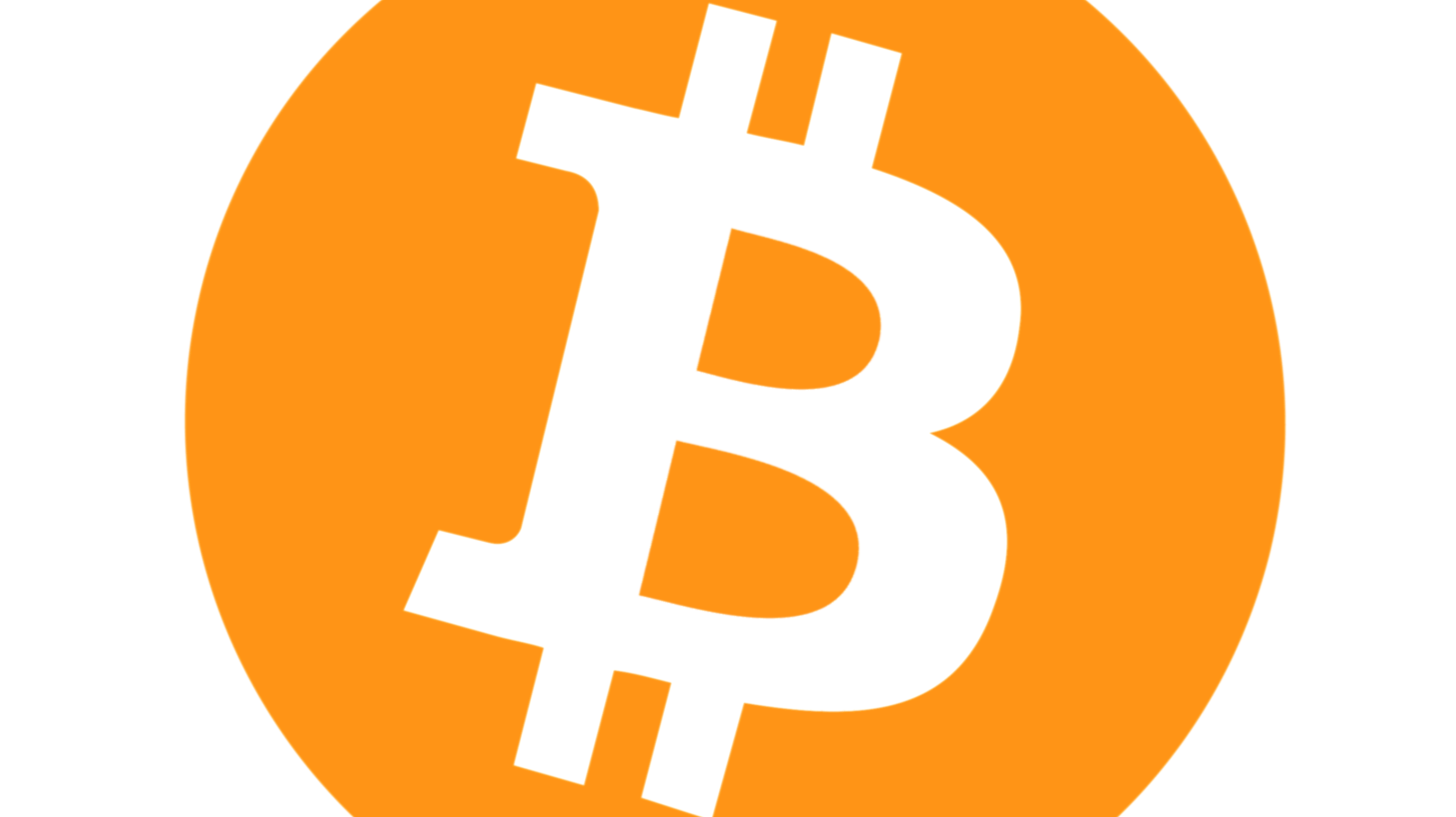 Remember when Twitterati laughed at Bitcoin when Musk was meddling with the markets?🥲

I don't know if this is a case of karma or just the delayed inevitable, but Netflix and the Twitter zombies aren't laughing anymore.

The ongoing situation with the self proclaimed "social" media is what's actually most ironic and wayyyy beyond hilarious. I mean, it wasn't long ago that it's supporters prided themselves for being a "neutral" platform where everyone that didn't like it, could just go *** off. Well, now look at them:

I personally don't care one way or the other, I think for us international focused people nothing will really change either way. It's not as if they'll start reinstating all the people who'd been factually covering what's been going on in the Ukraine war, or removing the "state affiliated" labels that for 99% only people who at one point in time worked with/for Chinese, Russian or Iranian media got.

I could be wrong, but my guess would be that if it succeeds, they'll probably just play the game along and do to the extremists on the opposite side what they themselves started. So they blocked negative reports on the Bidens because of the elections? They actually blocked their own president (which btw was a huge LOL/WTF moment😂) because of "risk of further incitement of violence"? Next time expect the Russia collusion claims and media that insist on repeating it, or elected officials who'll doubt the legality of the next elections to be silenced idem ditto. And the most tragic part of all is that no matter how bad that actually sounds, it's actually the second to worst scenario. The undisputed worst would be a continuation of what's already been going on. Why? Well to put it into perspective with the real world, we don't hold sports games where in the 1st leg only home fans are allowed to attend with no visiting crowd do we? And in the 2nd leg again only have the home crowd attend with no away fans, resulting into cheers and celebration only when the home team scores and booing or silence if the away team scores? No, we have both sides watching the same match who cheer for opposite sides, resulting in a healthy and continuous variety of sounds during the entire match. If online platforms are allowed to get away with what they've been doing, that's exactly what we'll get, but not on a leisure time cheering level, but on a political level nation wide. Civil war much? It would literally result into separate platforms i.e. separate bubbles where opposite sides all gather and pat each other on the back with no counter argument or healthy conversation whatsoever. Your "oh sorry my bad" won't change the course that's been set now will it? 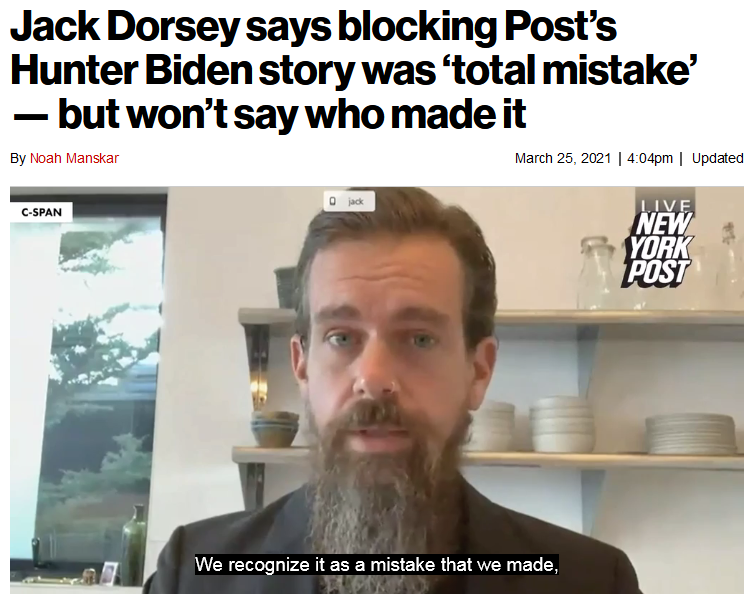