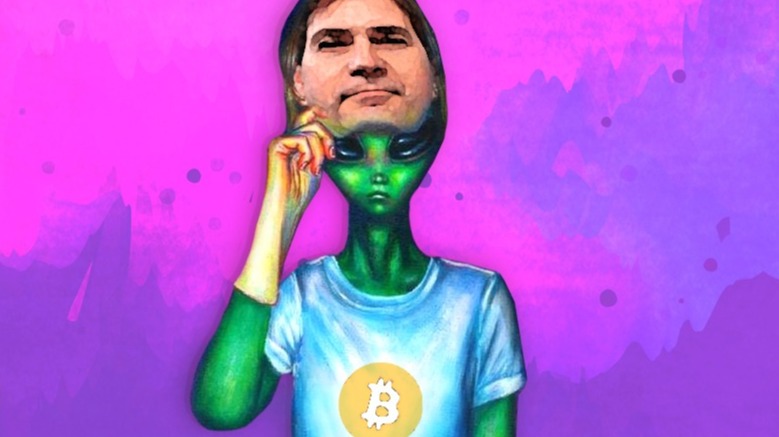 As usual Craig Wright continues to be controversial, this time trying to get it recognized that he is the creator of Bitcoin and that he would have all the rights on the data produced by the Bitcoin protocol since 2009.

He adds that he will also protect "his" creation by applying a license to it. 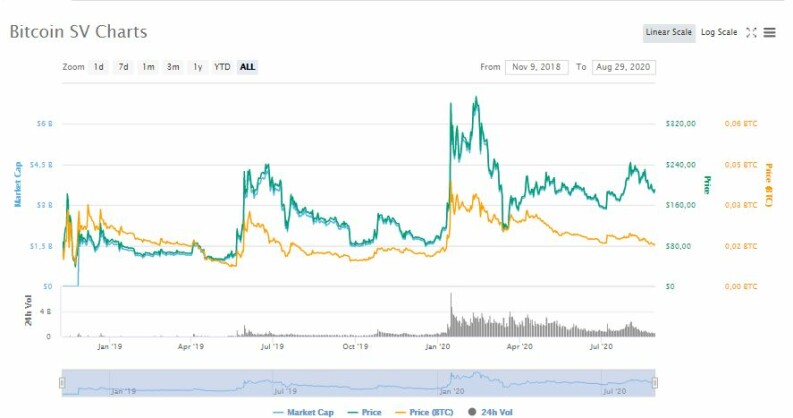 He has already made the news several times by wanting to deposit a copyright on the white paper of Bitcoin.

Or by pretending to anyone who would believe that Satoshi Nakamoto would have stolen his idea.

Not to mention all this manipulation to drive up the price of his shitcoin the famous BSV.