Coinbase and Visa: Payment in cryptocurrencies 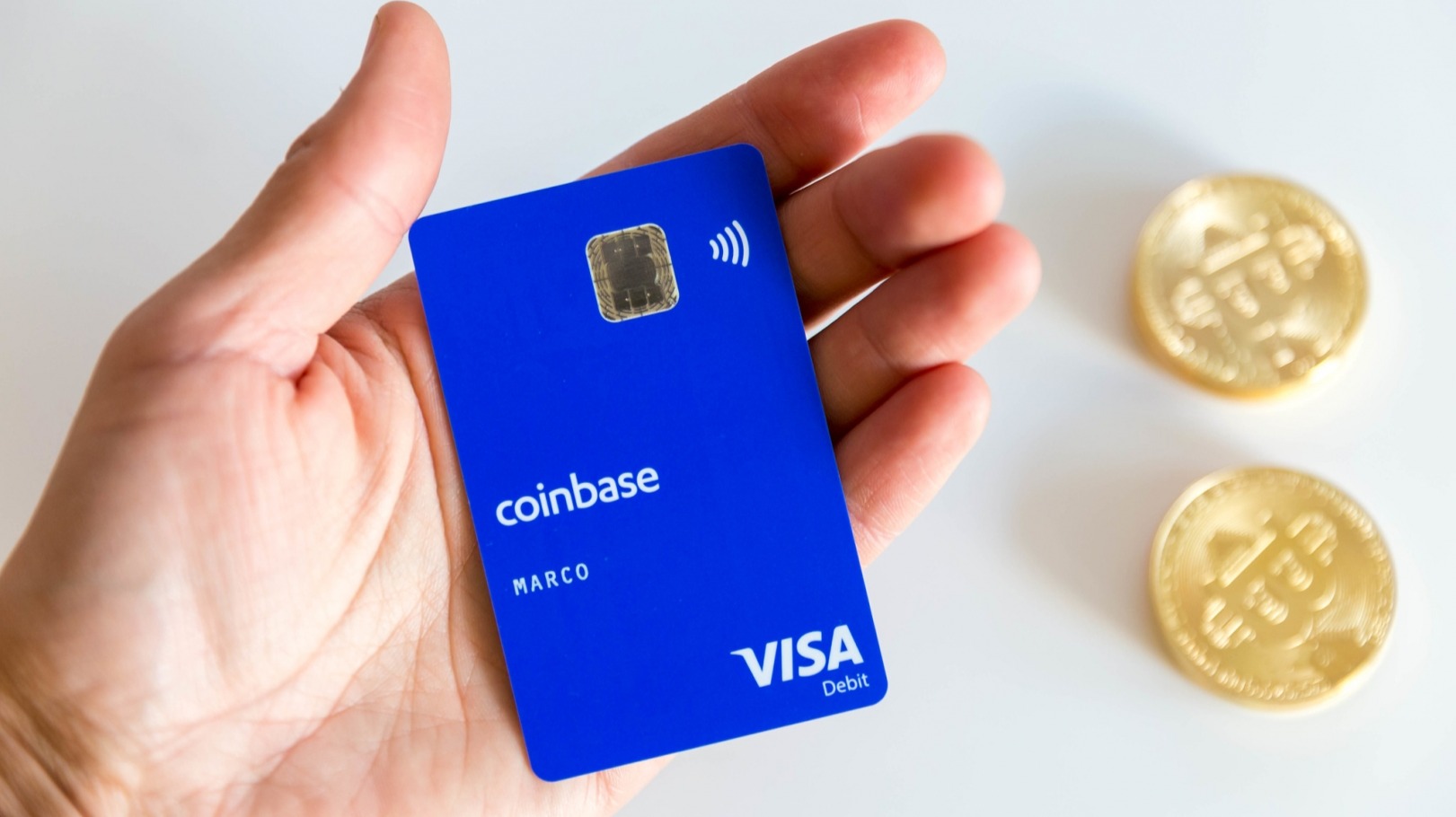 Coinbase and Visa: Payment in cryptocurrencies

Visa and Coinbase are taking a step forward in this regard, placing the cryptocurrency exchange among the core members of the Visa network. This merger will allow an in-depth review of the debit card initially proposed by Coinbase.

The news should sound like a starting point for virtual currency to become what it was intended to be: an independent, non-centralized currency of exchange. 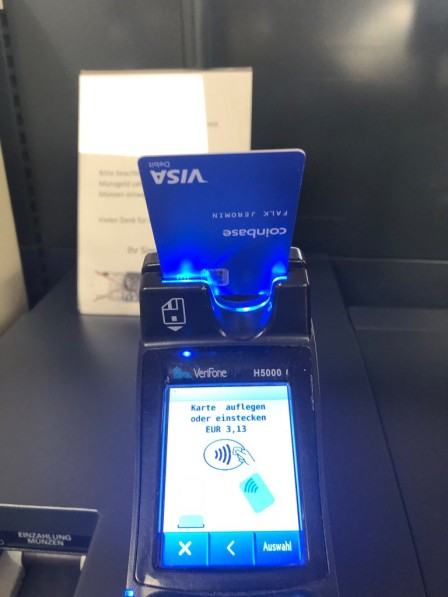 To be able to offer a bank card linked to the client's cryptocurrency wallet, the Californian company had called on the services of the payment giant, and thus offered a debit card allowing transactions to be made on a choice of 10 currencies.

Several advantages will be offered to Coinbase, starting with the independence of this fintech in the issuance of its cards. International deployment will be accelerated. The San Francisco firm could open, it is already installed in 29 countries since the beginnings of its card in the United Kingdom. 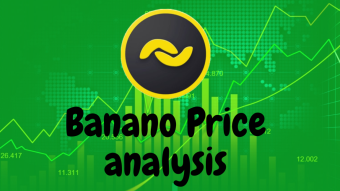