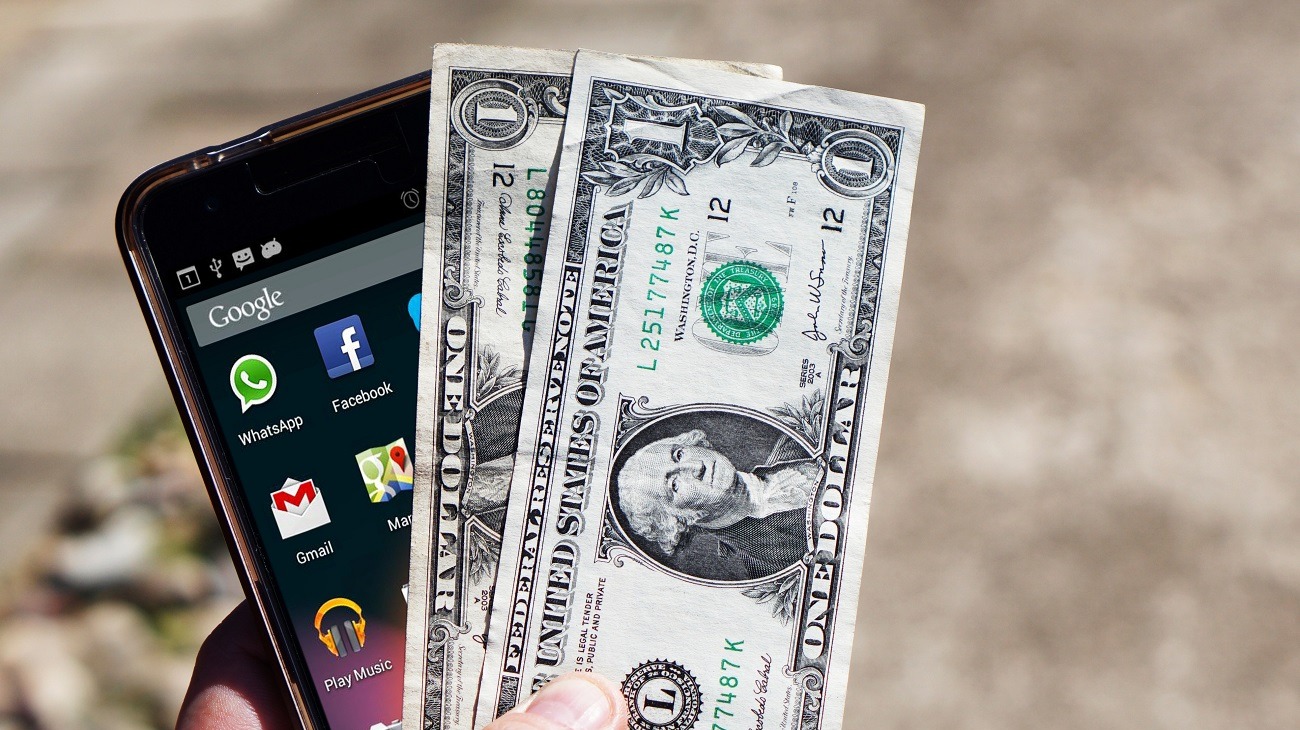 This time I will be taking a look at Guns of Glory a free to play mobile game released by FunPlus in 2017. While this game does not pay you directly itself, you can be paid for playing it through services like Coin Pop, MistPlay, StormPlay, or other similar services. Guns of Glory is a multiplayer kingdom simulator, though it labels itself as a strategy game.

For the kingdom building aspect, it plays as either selecting a building from a list of preset options, or having a set location where one specific building can be placed. These are fixed locations, so every player has the same basic layout for their city. For the options where you can choose what to build, the choices are to build a Farm, which generates a food resource; a Lumberyard, which generates a wood resource; a Hospital, where you can heal wounded soldiers; or a Military Tent, which increases the maximum number of soldiers you can have.

Later on you can also build iron or silver mines.

The predefined structures include four buildings, where you can train different types of soldiers; an academy, where you can spend time and resources to improve the stats of various things in your kingdom; a defensive wall, a main castle, and a handful of other buildings. The core mechanic here is to gather resources in order to upgrade the level of your buildings, thereby improving your kingdom. Also, upgrading your castle is a requirement before other buildings can be upgraded to the next level. Most buildings also need to be first upgraded to the same level as the castle, before it can be upgraded again.

The primary methods that you use to get resources are from the buildings that generate them, such as the Farm or Lumberyard, by sending soldiers to gather from randomly appearing locations on the game's world map, or by stealing from other players. Resource buildings create a certain amount of an item over time, and to collect these resources you need to click on an icon of that resource that appears above the building.

There is a quest tracker that tells you what to upgrade next, making progression seem preset.

Collecting on the world map requires selecting a resource location and selecting troops to send. It typically takes a while for this collection to occur, and it is the kind of thing that you would come back to the game later to see the results. Other players can also attack your troops while they are out collecting resources.

Iron mines, a resource location, can be seen near the bottom of the screen.

As mentioned previously, this is a multiplayer game with a world map - a small snippet of which is pictured above. Your kingdom, along with those of all the other players on the same server, are located on this map. You can form an Alliance, or guild, with up to 50 other players.

Being in an Alliance lets you request aid for building or upgrading, which reduces the amount of time it takes to complete that action if any of the other players in the Alliance click a button. Alliances also have their own research, where everyone can gain a bonus if Alliance members donate enough resources. Alliance members can also launch coordinated attacks on other players, or against certain monsters on the world map.

These monsters are essentially another resource location, though one that can injure your troops. Your avatar in the game has levels, as do some named generals in your army, and defeating these monsters provides experience allowing you to level up these characters. Leveling up, much like research, either increases your troops combat ability, your resource production, or reduces the time it takes for building, training, or research to be completed.

This is just a brief overview of the game, and there are a few other aspects that I won't get into details on here. I did want to mention that there is a mini-game where you send a Frankenstein's Monster knock-off into a dungeon to battle other monsters. It's an odd, but welcome, distraction from the main game.

You get to pick a gender for your reanimated creation. The female one looks much less undead, for some reason.

The story for the game is an amalgamation that borrows heavily from The Three Musketeers, and throws in steampunk airships and undead monsters. Basically, the plot boils down to this: an evil cardinal has killed the king and you need to rebuild the kingdom. However, you'll quickly forget there is a plot, as you get bogged down in waiting for buildings to upgrade.

This is not a game that you play very actively. Initially, it only takes a few seconds to build things, but upgrading soon becomes minutes, then hours, and eventually days. At most, you would probably only log in a few times a day to collect resources and send out troops to collect more. This can be an issue with some of the models for getting paid to play the game.

If you are being rewarded for spending time in the game, then you'll end up just idly clicking around waiting for resources to reappear. The aforementioned mini-game, where you explore a dungeon, helps a bit with providing something to do in this case. Other services usually require you to attain a certain castle level to get paid, which will likely take a month or two to achieve.

The game is monetized by in-game purchases. Whenever you load up the game, there is a pop up asking you to buy something. There are no external video advertisements, and overall the offers to purchase are not as overbearing as some games with a similar model.

The graphics are well done for a mobile game, as you would expect from a good-sized publisher. The music is very orchestral with a high tempo, which is a bit mismatched with the actual slow place of game-play. The music is good in and of itself, but seems odd for this game. The sound effects are a mixed bag, with some of them seeming out of place with the style of the background music.

This style of game seems popular with mobile developers, as you can find a large number of games with these same mechanics. There are actually several titles which seem to literally be the same core game, albeit with different graphics and text plugged in. Anyhow, developers pay to get players in the hope that those players will make purchases, as doing so gives you an advantage over free players. So, as a free player, you will often end up feeling like a punching bag for those that have actually invested in the title.

Having recently played the game again for this review, it felt like there were not a lot of people still actively playing. This actually made it a bit easier to progress, as getting constantly attacked and having your resources stolen makes it more difficult.

Overall, I personally would not play this game without being paid. If you make friends in it, and have a good social experience, you might enjoy it more. At the time of this writing it has a 4.3/5 on the Google Play store. I would give it a "C/C-", or 5/10 stars.

If you would like to check out Guns For Glory it can be found on the Google Play store here. As a warning, most services that would pay you to play this get paid for referring new users. As such, you would need to install it through their app, rather than directly from the Play store.