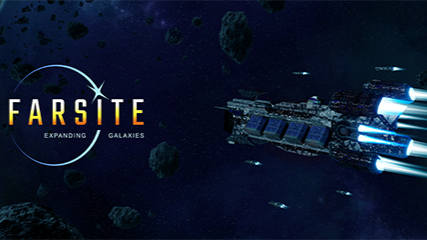 Farsite - The Next Great Space Game

If you missed out on Alien Worlds and R-Planet, make sure you do not miss out on Farsite, a DeFi Powered Ethereum 2 Game.

Straight from their Guide:

Farsite is a blockchain-powered sandbox MMO RTS game with elements of adventure in a sci-fi setting based on a post-apocalyptic story.

The game is built using three layers of distributed ledgers with a combination of Ethereum (layer 1), Polygon (layer 2) and ZK Relay (layer 3). Ethereum is the first layer which will grant secure ownership of all the game items and protect the integrity of the game rules. It will also control the game Credits (FAR tokens) supply and emission. This will also allow the games items to be traded on external markets.

The game is introducing cNFTs, a proposed standard for ERC-20 collateral staking on Non-Fungible Totkens. This cNFT will be used to allow gamers to stake on Non-Fungible Tokens for borrowing against game assets which the gamers will own.

From their own game guide, Farsite says:

Simply put, cNFT is an NFT that holds a certain amount of ERC-20 as a collateral inside.

That said, a cNFT item can be used in many different ways:

If that doesn’t excite you, wait to see you see the ship you’ll get to command.

Those are some of the ships that will be available through acquiring the blueprints to build them. Farsite is describing blueprints as crafting recipes which will describe the item, materials and facilities required to produce the ship in the blueprint.

Every item in game can be produced by the gamers. There will be limits placed on items around original and copied blueprints. 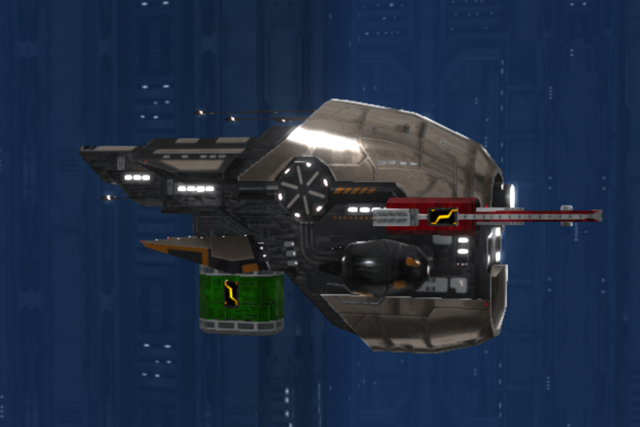 My Starter Ship, the Moon A-1

The image above shows the starter ship equipped with a Phase Rail Weapon I and a Duralumin Container I which you can earn as rewards by completing tasks and earning Credits. You will also be able to acquire items from crates which you can order from the official store starting on May 31, 2021.

I have already signed up and earned a few items and if you want to join in on the fun and get ready for the crate sale on Day 1, then feel free to use the referral link below!

Totally excited to fly among the stars and adventure through space. Come join me.

Brief posts on the many different crypto I am in or going to be getting into, plus discussions on the gaming platforms popping up on blockchain and all the changes they bring to gaming, either good or bad.