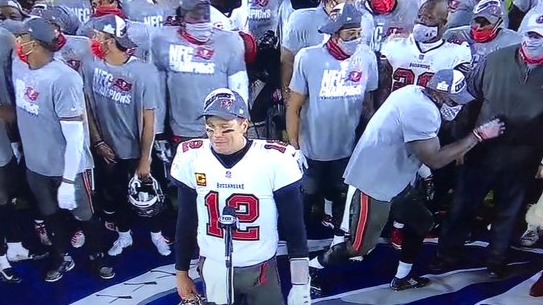 Tom Brady didn't wear a mask! Or What happened to the flu?

People seemed to be upset by this.

Apparently some very sensitive people were upset, after watching grown men smash into each other for 3 hours. They sweated. They panted. They yelled. Spit was flying everywhere..................but after that they should put on cloth masks. That makes perfect sense! What is wrong with people? Has retardation become the norm? Not yet, but at the current rate of Autism diagnosing , it will be.

You know why  he didn't wear a mask? Because he is a man. He is an adult. He is not scared of things that are not dangerous. He doesn't respond to peer pressure. He isn't superstitious. He came into the superbowl with no mask, and left with no mask.

He is a role model for not following the mindless crowd. The people that believe masks actually stop the spread of the virus, even as 'cases' continued to rise. Mindless people don't win superbowls like he did. They care too much about what other people are doing that they don't approve of.

Tom Brady eats an 80% plant based organic diet. Instead of the media and the mask police whining about a useless face cloth, they should be focusing on how a 43 year old can play in a superbowl, never get sick, and smile at the end of it.

I eat like Tom Brady does. IT MATTERS. I haven't been sick in 10 years. It isn't a fluke or luck. What you put in your body, is what builds it. What you think also contributes.

A total of 165 laboratory-confirmed influenza-associated hospitalizations occurring between October 1, 2020, and February 6, 2021, were reported by FluSurv-NET sites for an overall cumulative hospitalization rate of 0.6 per 100,000 population. This is lower than average for this point in the season and lower than rates for any season since routine data collection began in 2005, including the low severity 2011-12 season

Seems like Covid ate the flu! Or the medical establishment follows the money. The money is in Covid this year. The flu will be back when the money is there. They will simply do some adjustments on the PCR test.  The flu is still there, it's just been put in the corner. Wasn't scaring you enough.

Methodist Dallas Medical Center’s emergency room is so overrun with  cases that it is asking people with non-emergency symptoms to go to urgent care centers or see a primary care physician.

O.C. Global, one of Orange County’s busiest hospitals, announced Thursday afternoon it would no longer be accepting ambulances at its emergency room, except for those transporting trauma patients.

“It’s not just Orange County, it’s all across the country,” internist Dr. Ray Casciari with St. Joseph Hospital told KCBS-TV in Los Angeles. “So, yes, this is going to be an epidemic year,” Casciari warned.

You know where that quote is from? 2018 flu season. I bet you thought  they were talking about covid. Fear is an awesome seller and behavior motivator. Makes you forget the past. "War is Peace". "We were always at war with Eurasia". "We always wore Masks for flu season". 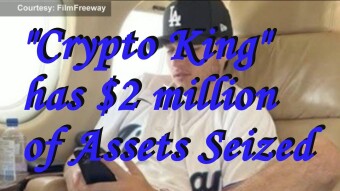 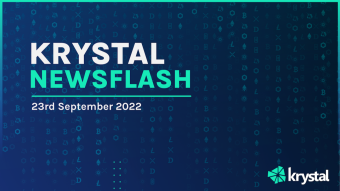 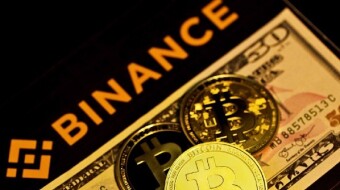