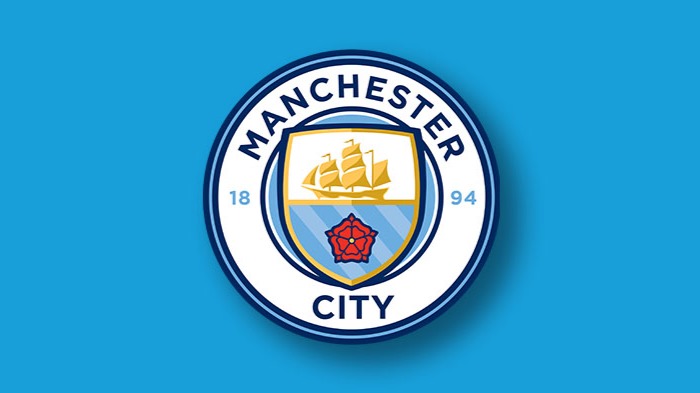 It was yet another exciting premier league matchday as Man City who are in a good form locked horn against Everton at Goodison Park as both teams meet for the first time this season. The past week has been fruitful in front of goal for Man City as they looked to capitalize on the pains of Everton who have lost their last 2 games in a row.

Man City as we all know are in a very good form this season and are currently the only team closest to Liverpool in the title race. They’ve now won back-to-back games since their shocking defeat away at Norwich a few weeks ago and have quickly put that disappointing result behind them. It was yet another convincing performance and a comfortable 3 points against Everton as they continue their quest to overtake Liverpool in the title race.

Everton have now suffered 3 losses in a row as their poor form this season compounds. It hasn’t been an easy ride for M. Silva and his Everton side this season, as they aim to find a solution to their poor run of form so far. Going into this game against Man City in their first meeting this season was always going to be a very difficult task for them regardless of playing at home. Yet another disappointing result for Everton as Man City ran out comfortable 3-1 winners at Goodison Park. 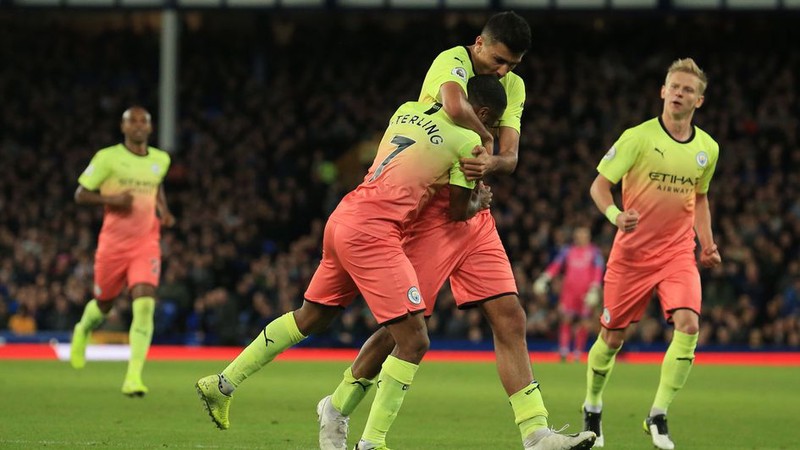 It was a very good atmosphere at Goodison Park with a lot of fans all excited for the game. For the Man City fans, it was clear excitement and expected 3 points while for the Everton fans, it was more about optimism rather than expectation.

Everton went with the expected 4-2-3-1 formation with Calvert-Lewin as the number 9, while Man City set up in their usual 4-3-3 formation with G. Jesus as the preferred option for the striker position. The game began and as expected, Man City were the dominant side, controlling possession and finally opening the scoring with about half way into the first half. Everton had their chances in the game and were able to get themselves back into the game with an equalizer, however, they could prevent Man City from restoring the lead in the second half and sealing the tie with a 3-1 win at Goodison Park.

Gabriel Jesus scored the first goal for Man City in the 24th minute, heading the ball home from close range from a pin point cross.

Calvert-Lewin equalized for Everton in the 33rd minute, positioning himself well to head the ball into an empty net from a cutback cross.

Riyad Mahrez restored the lead for Man City in the 71st minute with a superb freekick to find the bottom left corner.

Raheem Sterling gave City the cushion lead in the 84th minute with a fine strike inside the box which was given with the help of goal line technology.

Everton problems continue as they yet again suffer another loss. For Man City, it was a solid win away from home as they restore the gap between them and Liverpool. This post can also be found on my scorum blog 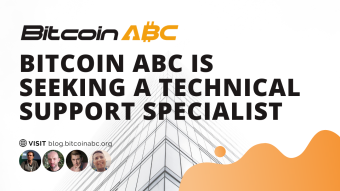 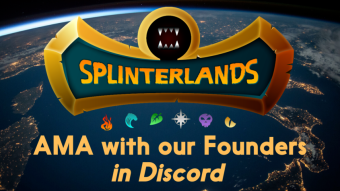