My Impression on This Class

My undergraduate is in electrical engineering in the field of telecommunications but I knew only a little of telecommunications and excels at programming and computer network. Back then I was unfortunate in taking a short electromagnetic wave course that the course was until before maxwell equation which is why I did not know about maxwell equation. In the end I'm very weak on that field and finds it hard to study antennas. Thanks to this masters course I was able to learn more of my field and cover some of my weaknesses. If I could give suggestion of this course, I would suggest the use of computer simulations such as Octave to demonstrate electromagnetic waves and polarization, Splat for RF propagation, or nec2c for antenna design simulation which will make the course more interesting. These are opensource softwares. This assignment except the images has never been published anywhere and I, as the author and copyright holder, license this assignment customized CC-BY-SA where anyone can share, copy, republish, and sell on condition to state my name as the author and notify that the original and open version available here.

What is the difference between the LOS and NLOS environment? 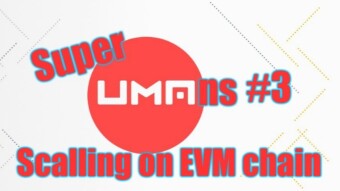 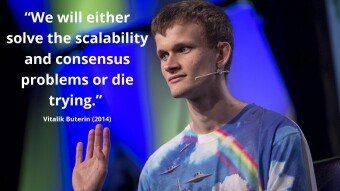