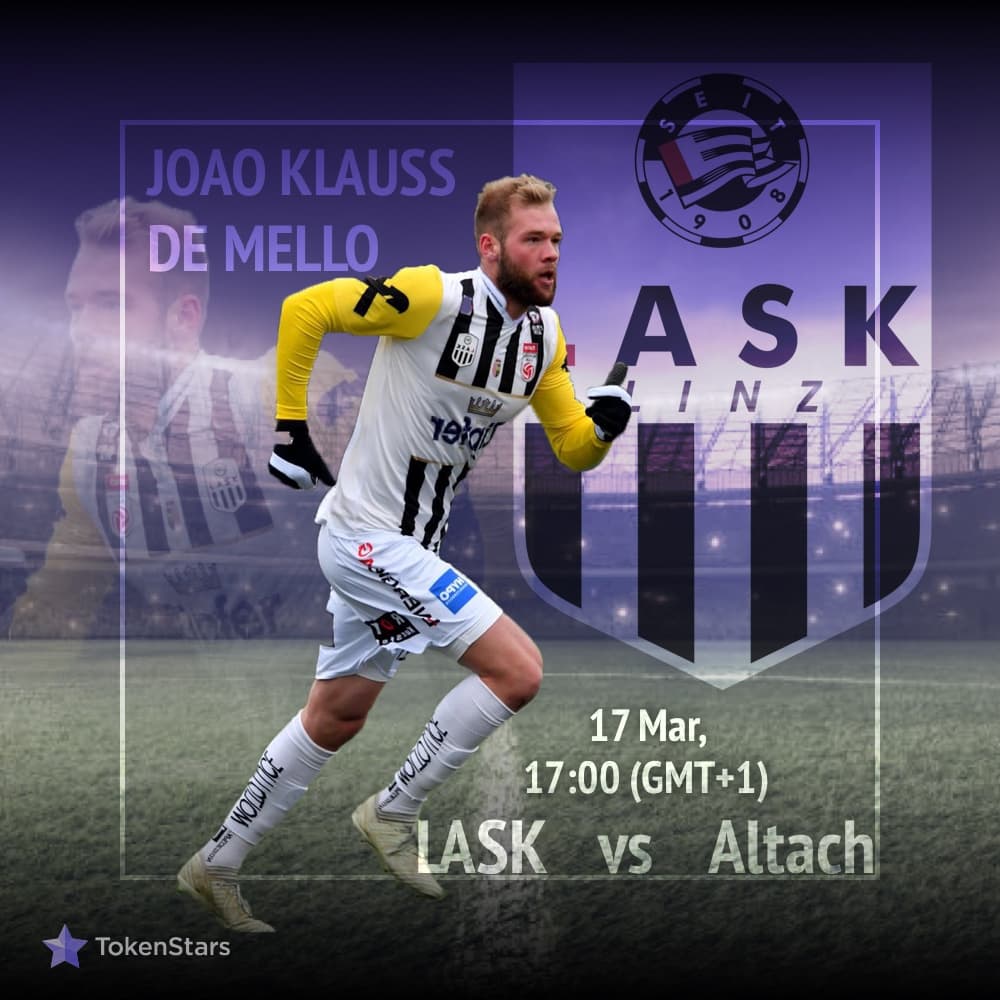 They have had a great year so far in 2019, signing new contracts with both professional players and young new talents. They have also released several 'modules' already which build out their platform's offering. These include a module for stars to seek sponsorship and connect with fans, a brand relations module for advertisers and a scouting module for decentralized talent scouting which anybody can use to submit young players for vetting by a team of experts and ultimately to be voted on for funding by token holders. These are added to the modules released last year, such as an auction for memorabilia and other items, a sport prediction module where you can win tokens for accurate predictions without risking your own money on gambling sites, and a voting module for token holders.

With several professional sports stars already on board, perhaps the most anticipated feature among token holders is the fan club module. Although the full functionality of this is yet to be released, this week the TokenStars team released a key part of it: the ability for stars to create bounties to promote their personal brand and increase engagement with their fans.

Coinciding with this announcement professional soccer player JOÃO KLAUSS DE MELLO, a Brazillian currently playing in Europe for Swedish team LASK Linz, announced his own bounty for fans to earn a $100 prize. De Mello is a rising star of European soccer, winning player of the year at HJK Helsinki last season as their top goal scorer before moving to LASK.

All you have to do to take part in the bounty is create a match day preview poster for the next LASK game and include De Mello's picture within it.

You can find out more and submit your entries here: https://tokenstars.com/bounty

I am a human. My hobbies include eating, breathing, sleeping and defecating.

A digital nomad's guide to the wonderful ways of earning crypto and getting it for free.