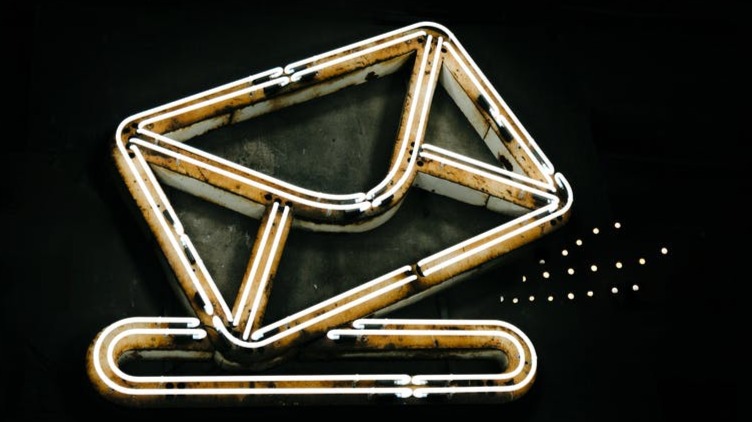 The blue eyes of the young man shone with great pleasure as he read the letter. He could barely believe that his dream was coming true, that his perseverance had finally paid off.

It was his second time to apply to the school. Last year, the school had rejected him and he had been devastated. But he was a resilient individual with a singleness of purpose that bordered on the manic. So he applied again.

This time, his application was accepted.

He finished reading the letter then immediately began reading it again.

(Originally published in July 2014 on drablr.com)