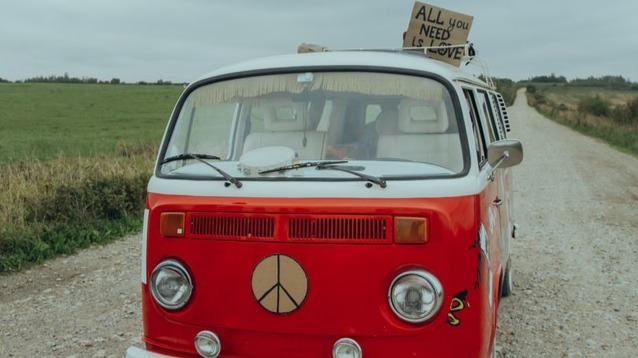 Imagine This! (An Alternate History Drabble featuring a member of The Beatles)

Yesterday, 41 years ago, on December 8th, a member of The Beatles died. Below is an alternate history drabble about him.

On that warm New York City December, the man and woman told the limousine driver to stop outside their apartment which was in a hotel. They got out of the limo. The man was carrying tapes from the studio session.

Someone called the man and when he turned to see who was calling him...

Later, the man told the police what had happened.

"He shouted, 'Mr Lennon?' When I turned around to see who was calling me, he just shot into the air four times then shot himself in the head with the fifth bullet!"

(Originally published in December 2014 on drablr.com)