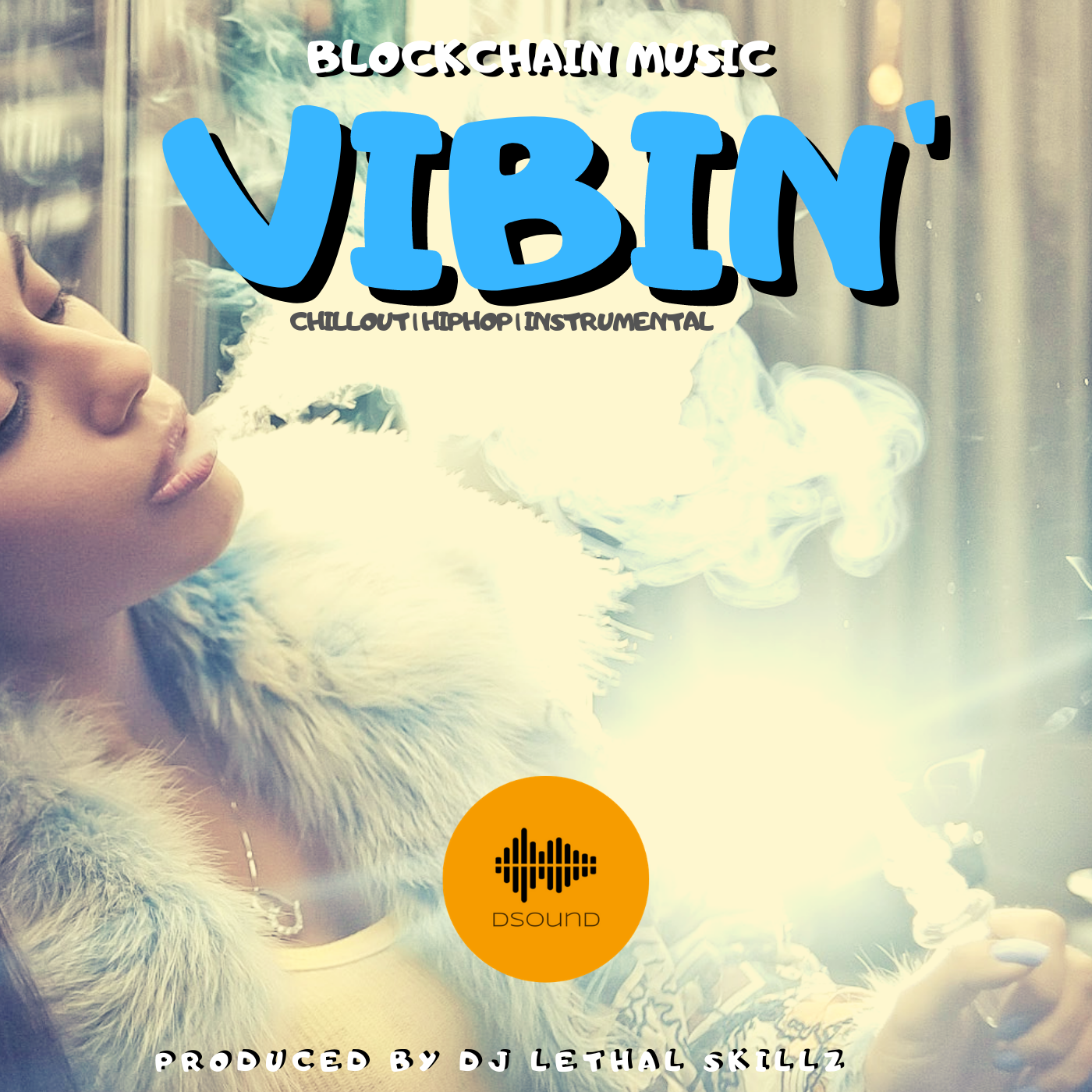 A chilled out flip, open for rappers if anyone dig let me know! Enjoy ;)

You can check out more Music from DJ Lethal Skillz on Dsound and Musicoin. Lethal Skillz, an Arabic hip-hop DJ of Lebanese origin from Beirut, entered Hip-hop in the mid eighties fusing Hip-Hop with oriental Arabian culture and tradition, while creating a platform for Arabian emcees. A heavy weight in the genre of Turntablism in the war-torn Middle East and Northern Africa. LS also known as the "PhonoSapien Monk of da 3rd World" has managed to maintain his longevity in Hip-hop for over a decade.