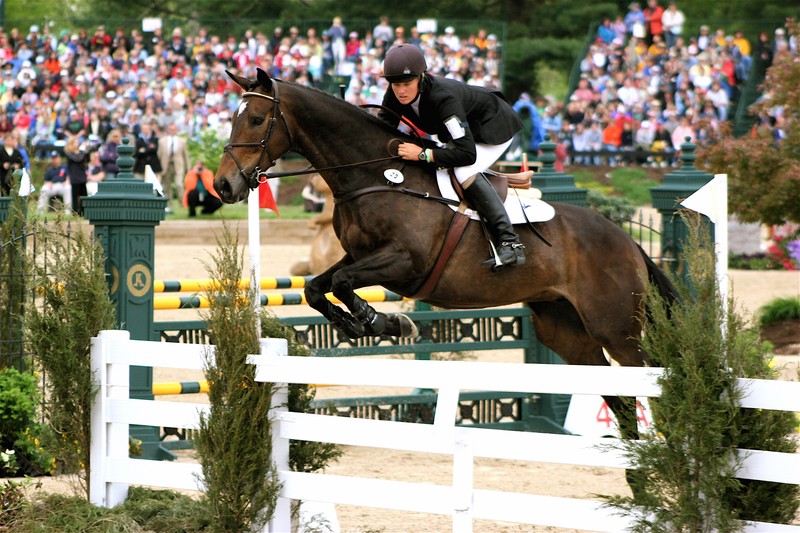 I'm asking myself some questions about this:

If humans want to play sports, why they have to involve animals?

Let them do it on their own without involving creatures who could not care less about what they want to do, I strongly doubt that in their nature they are planning to help us accomplish sporting exploit or get some satisfaction out of them.

In addition to disturbing them, we risk involving them in accidents in which they could be hurt. It's ok if a human decides to do dangerous things or sports in which risks injuries, obviously taking responsibility and will continue to do so until he want it at the cost of suffering atrocious pains, it's their decision dictated by so many factors and it's up to them, but to risk hurting complete innocent isn't fair at all. Let's take horses as an example, in case they are seriously hurt by breaking their legs and fractures that cannot be cured then they are killed:

Their limbs could not bear the horse's weight and they would have to suffer atrocious pain. Exposed fractures and those of the femur, humerus and pelvis would require long periods of immobility, which is impossible for a horse. 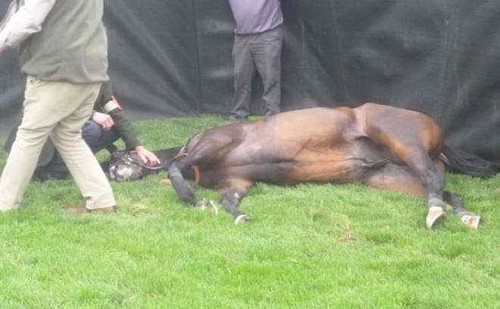 All of that because someone decided to put them in danger.

Honestly, in my opinion, animals must be leaved in nature to do their business without involving them in our human practices, I can understand who takes a pet, cares for it and loves him as if he were its own child. If I decide to play to soccer with my dog ​​and we both have fun it's cool, it could happen in the worst cases that I give him a ball on his face, hurting him but I will certainly not be forced to kill him after having played together, humans sometimes remain for me a big mystery, rather than satisfying their own personal pleasures, they are able to do anything, even too much.

I do not doubt that some of these athletes love their animals madly and would not cause them any harm, but perhaps it would be better to reconsider them and also ask them for their opinion about it, making them share in all the risks they may run into, in that case I would be curious to see how many sports with animals still exist.

This was my entry for " The Sport I Don’t Understand" for @mikey's contest of Scorum Sports Freewrite group! 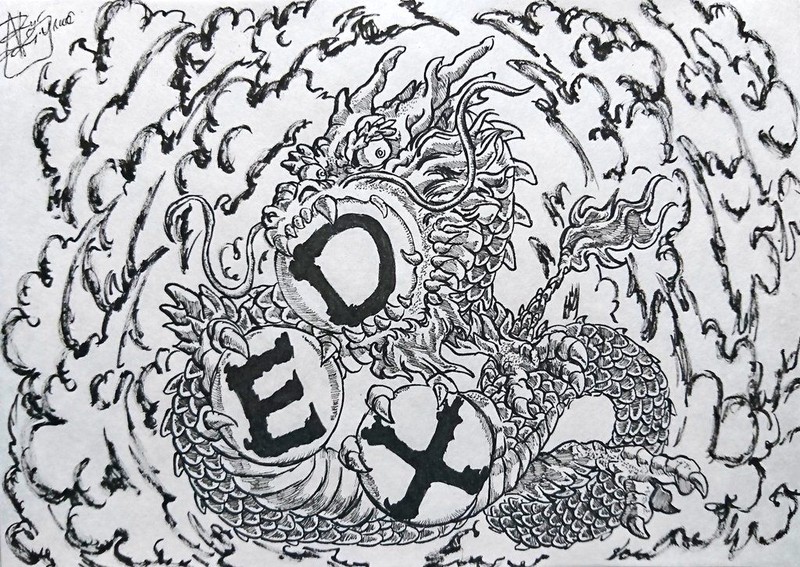 Join the sport revolution & considering to vote us as witness (Scorum-Italia) and check for other witnesses like:

You can vote witnesses here.