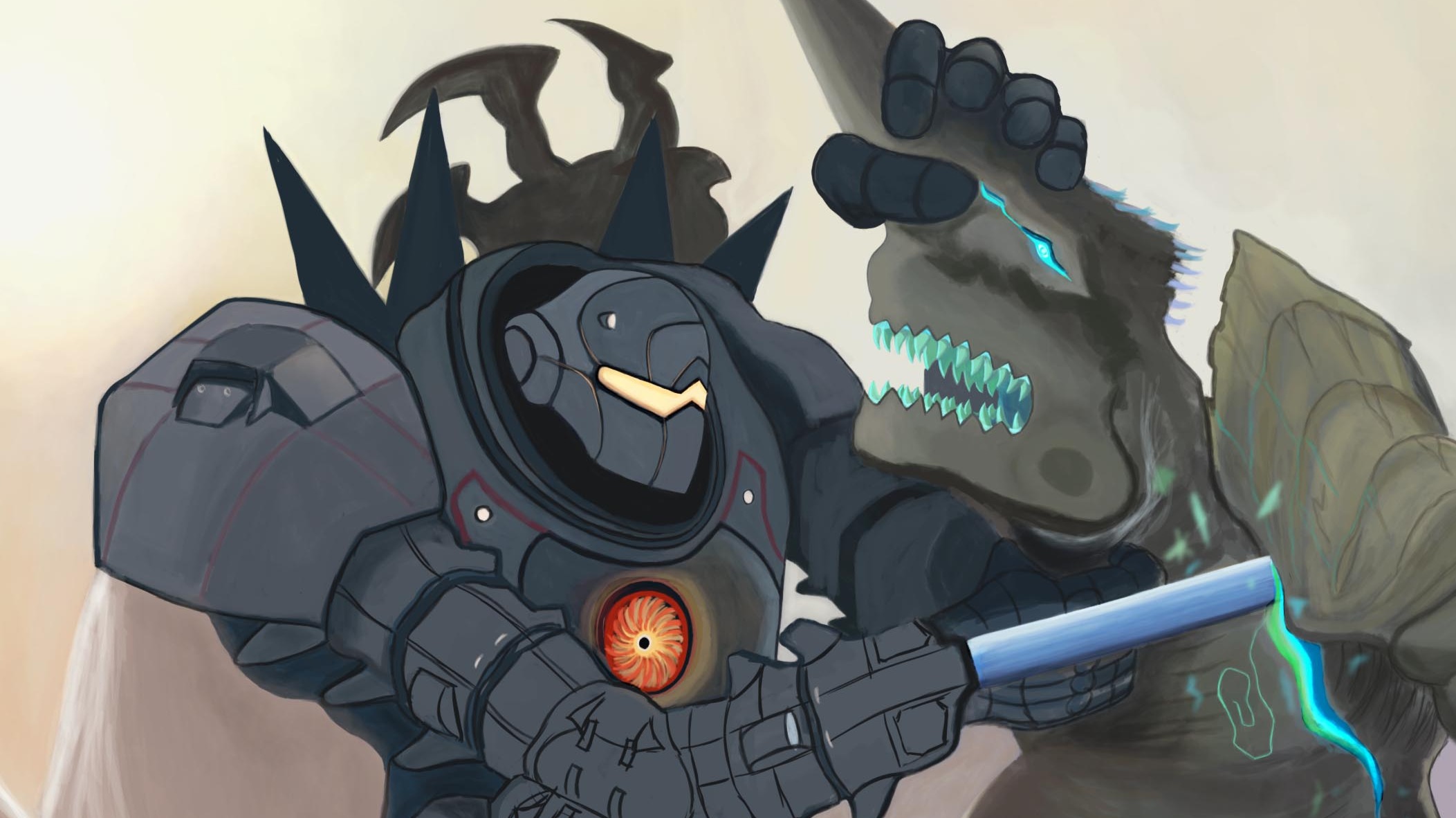 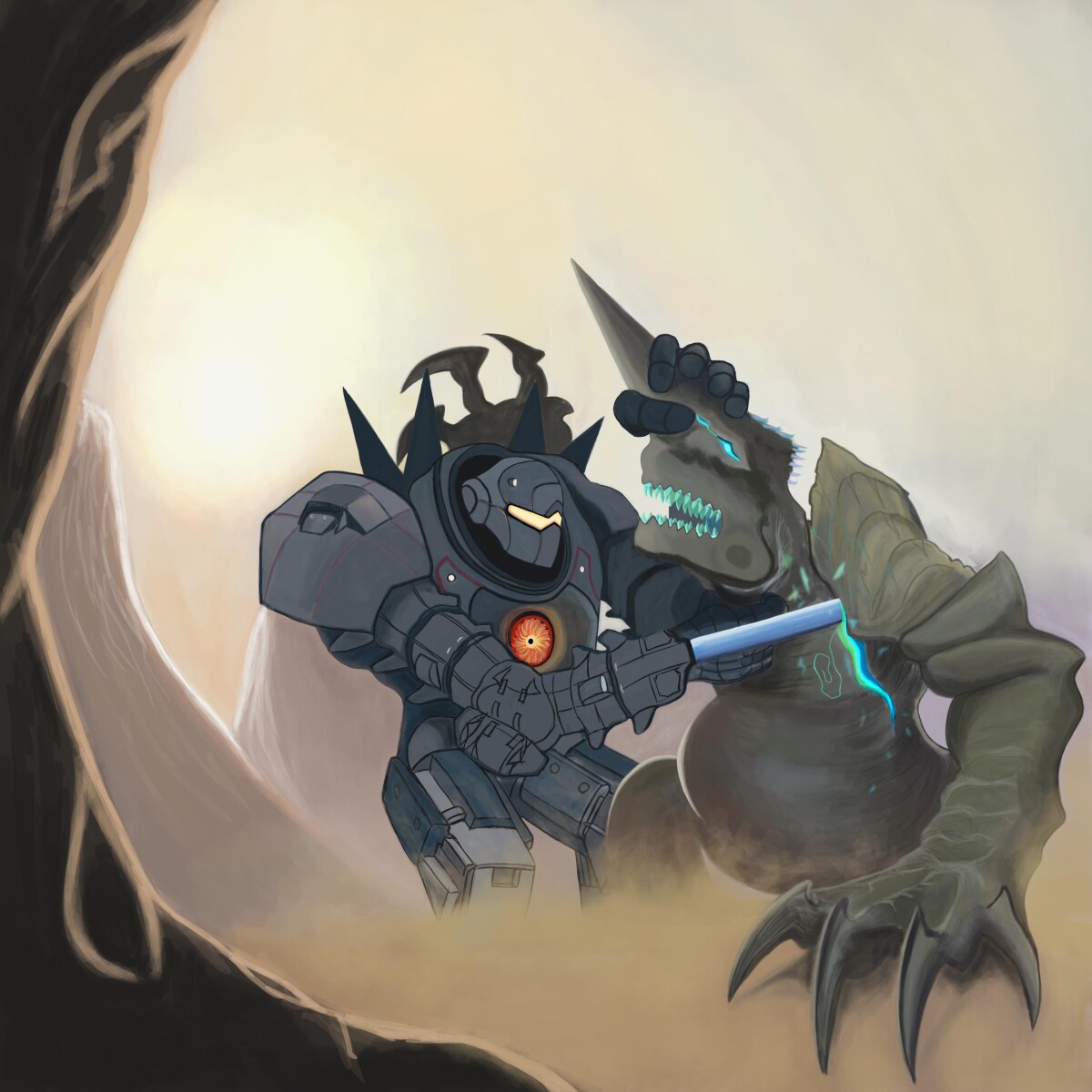 Since the Ripple suit, the SEC just filed another lawsuit against a crypto-currency company - LBRY, Inc. and its LBC coin.

Actually, LBRY Inc. is being sued by the Security and Exchange Commission since May 2018.

According to LBRY CEO Jeremy Kaufmann, the SEC claims that "any individuals or entities that own LBC tokens and sell that token while actively improving or marketing the way in which that token is used, that token when it is sold is a security."

Securities are tradable financial instruments used to raise capital in public and private markets. These come in three types:

Under this new standard, any token becomes a security like Ethereum or Cardano, Litecoin, Uniswap, etc.

The SEC (and the Supreme Court) must first determine clearly what are their interpretations or views on the cryptocurrency.

Classifying blockchain tokens as securities is a slippery slope. A would-be US government digital dollar should then be deemed securities as well.

If distributions of LBRY Credits by LBRY Inc are considered unregistered securities offerings, how is it possible the SEC did not raise the alarm for other major players years from now?

Is the whole blockchain industry at risk? Many other crypto projects might as well be branded as securities and be forced to delist. But I bet this is just a show of force as the SEC is in difficulty with the Ripple suit already. True be told, Ripple market ranks 5th while LBC ranks 390. So the US state tries to bully a smaller actor. On a side note, this gives an idea of where a digital US dollar would stand in terms of market dominance compared with cryptocurrencies.

The whole story looks like a giant battle between a despaired moloch and a new mighty contender.

The legal match with the U.S. Securities and Exchange Commission could last for years as well but the latest evolution of the Ripple lawsuit hints that it may not last so long.

Should the crypto companies simply pay the fine and settle the lawsuit? So that they again be listed on all the exchanges. That would tacitly admit that the SEC was right which is VERY far from the truth. Hence the hospital mocking charity one more time. I hope LBRY is not rich enough so that they are forced to strike back with the full support of the community.

Personally, this complaint has been a spot on opportunity to acquire LBCs with an "Easter SEC sponsored" discount since the LBRY credits chart drops from $0.40 to $0.18 US dollars. The LBC price bounces back and now sits around $0.20. 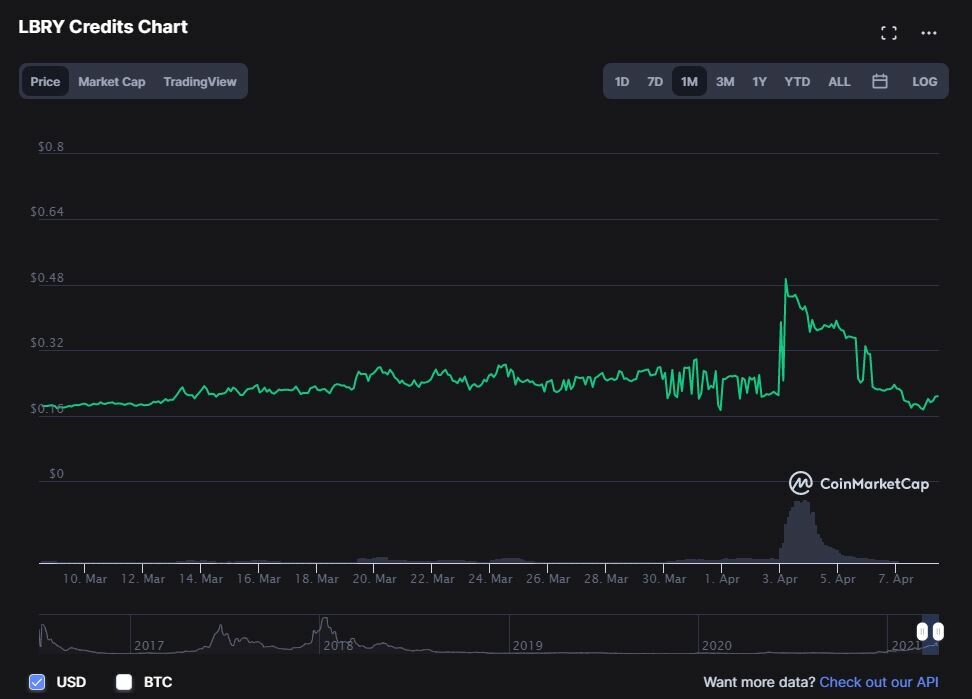 Startingly, Ripple (XRP token) passes through the same storm nicely as one can see in the below chart. 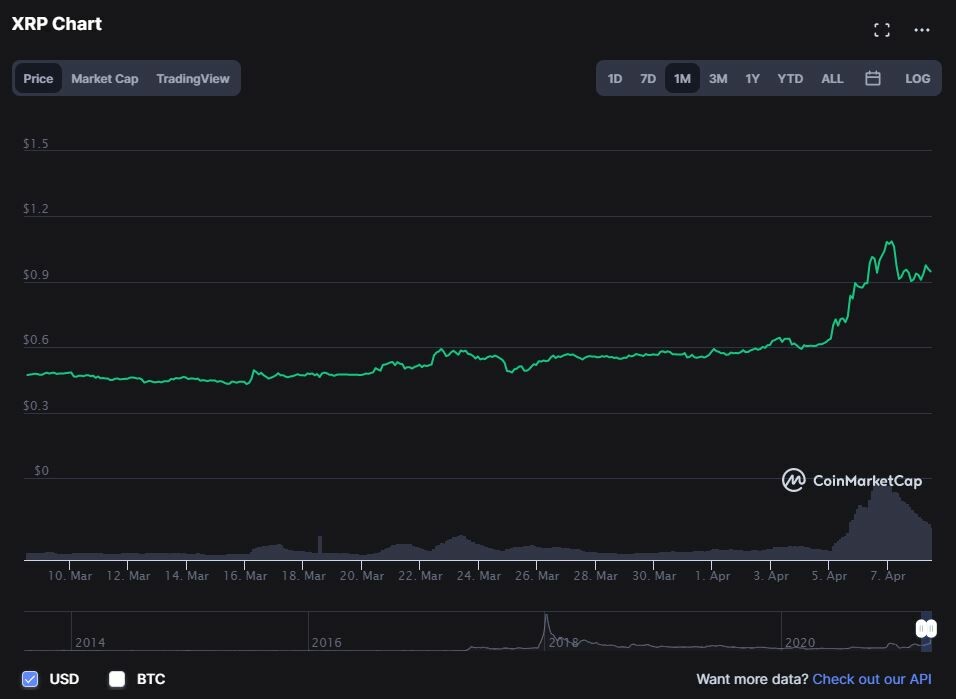 The zombified regulation effort is a YTB ill-fated attempt to protect the monopoly.

Enforcing the law to enemies and interpreting the same laws for friends is a tale as old as time.

No wonder the elites want to take cryptocurrency down. LBRY is a free speech platform alternative to Youtube and it does not censor its content.

Youtube "moderates", flags and removes content that does not fit with its imperialistic and narrow-minded world views. Youtube's financial model is threatened by emerging crypto competitors and the behemoth Google cannot silence LBRY with classical hostile cash bids.

Ripple wasn't the first to undergo the US government's wrath and won't be the last. The SEC enforcement is preventing innovation and hurting investors.

The most important for the US state is to force the new players to fall into the realm of regulations so that they pay their "fair share" and any tricks to achieve that are never too obscure.

Yet, if the US cabalistic deep state makes it too difficult for the crypto world then the industry will put brains and coins elsewhere in China, India, Europe, ASEAN-based cryptos.

It reminds me of a concealed threat from the new Biden administration against the SpaceX company. Some zealous democrats envisioned banning the space enterprise from running its business in America because the company seemingly does not carry the universal values of the donkey party.

Elon Musk retaliated by moving his company from California to Texas among other decisions.

If there was not organized monetary oppression, there would not be crypto-organized resistance, and what the US government called "failure to comply with the Security Act" would not exist. 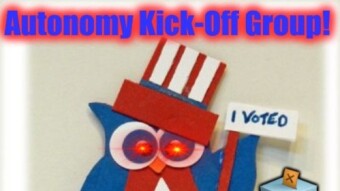 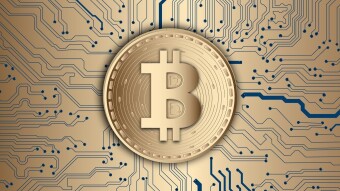 Online and Offline Shopping With Cryptocurrencies 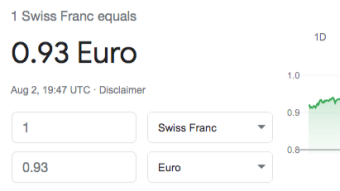 Why is it advisable to include Swiss Francs to your portfolio?