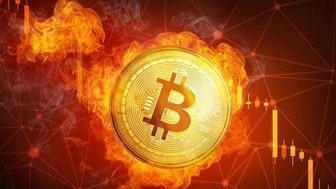 A REVERSAL IS NEARING BITCOIN TO REACH ALL TIME!!!!! IS IT A GOOD TIME TO BUY???? ALT SEASON LIFT OFF TOOO THHE MMMOOOONNNN 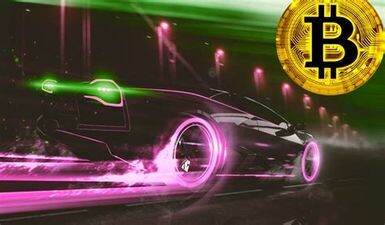 BITCOIN SET FOR A REVERSAL AND ALL TIME HIGH LEVELS SOON TO FOLLOW.

About a month ago I was writing that bitcoin could've already done with the reversal that prices below 30 000 were also a possibility. The reason for these forcasts are brought on by a couple of factors. One we don't know how bitcoin will be reacting in a positive interest rate environment. Then we have this fully televised and broadcasted imminent doom from the Russia Ukraine issue. Now I'm not going to get to involved with this but all I'm going to say is ain't it funny how the Russian propaganda television shows only the Russian side of things...... Yet the west and the rest of the world is only broadcasting the western approved or should I say NATO(American) approved propaganda television. 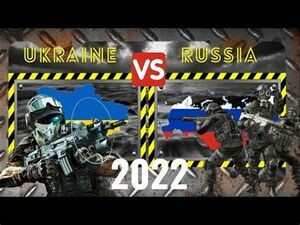 But even with all the propaganda and disaster more and more people are turning to crypto. And yes bitcoin was or should I say is closely following the markets but that is going to change and is allready raking place. Asthere was a lot of uncertainty se rounding how bitcoin will react in a positive interest rate environment. But it looks like the crypto markets are breaking away from the traditional markets the price was moving closely with the traditional markets. But after the meeting last week it seems that crypto has found a new source of support. Bitcoin climbed back up over the $4200,00 range and it seems to have found a solid strong support at that range. Lost of resistance keeping the price down with the current support being retested constantly. I think when bitcoin break away to the up side and trades above the 200 day moving average we will see a altseason explode with bitcoin easily reaching the $60,000.00 range. That would set the top of the right shoulder of the head in shoulders formation I spoke ubout in this article.

Get ready for the moon as we reach the sky.

WHO doesn't remember the first time you heard about this new amazing thing called bitcoin. There were so many things said in the beginning but the major things if I remember correctly where,

- A direct competitor to the USD and other fiat currencies

- The only competition to classical assets.

- The only asset that is not price driven by the stock markets.

These were the statements that stood out and until recently they could've have been spot on. Well this year we actually saw bitcoin move closer to the tech stock market than expected. Lots of crypto projects also followed tech companies.

The great news is that this has changed at long last. We see bitcoin consolidating while the stock market was plummeting. This consolidation has assisted bitcoin in breaking out backed by a lot of confidence helping strengthenthe utility. This latest rise in price has a lot of similarities to the way the price was acting at the end of September 2021. This change in action for bitcoin comes with no surprise, the crypto currency has been showing signs of a break away from the stock market for a long time now. This will be the first true sign of mass adoption nearing the final stages. This does up  break away from the stock markets could be due to a couple of factors. It could be the reaction of geopolitical tension and uncertainty of what is going to happen, could world War 3 be starting? This could be the key reason why bitcoin has been breaking away from the price trends of the traditional markets. With most people trying to protect against massive losses. These people are buying gold and investing In gold companies. The other major factor to consider is that bitcoin has no restrictions or boundaries. Bitcoin doesn't know religion or politics. That's why in only one  week there has been an increase in transactions from the affected war struck areas. The rest of the world's transaction have also increase significantly. As it becomes clear that the world acknowledges that crypto is not going anywhere and it is here to stay. When the geopolitical unrest ends the world has seen its utility. The adoption rate and number will be increasing drastically in the next coming months or by the end of this  year. 2022 looks to be positive for bitcoin and crypto currency as a whole. There are more and more countries talking about the possibility of adopting bitcoin. It is attracting countries because it is secure it offers great high tech internet security. The other reason for the interest by countries is the reliability of the system with transactions perfectly being processed daily.

IS IT TIME TO BUY INTO BITCOIN

We have to consider a number of factors and indicators before we can confidently buy bitcoin. When we consider the charts history it looks like BTC is on its way up to the 60k range even more. 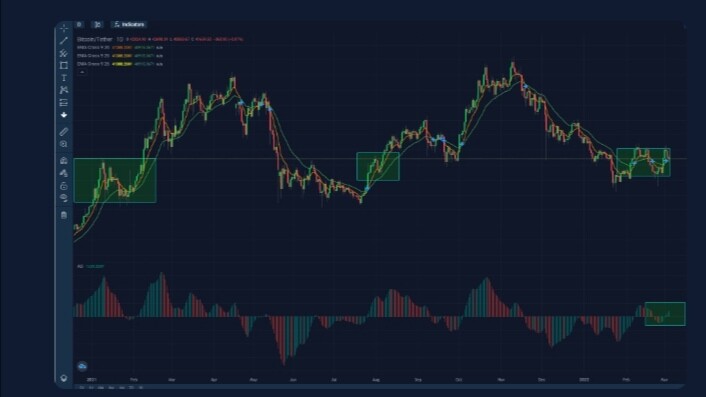 Looking at the chart it would suggest that the up would spikes are similar to what was happening in January 2021 and August 2021. The oscillating indicator has flipped giving us the first positive lines in 3 weeks. There was a Ema cross(9/26) formed again on the 2md of March. 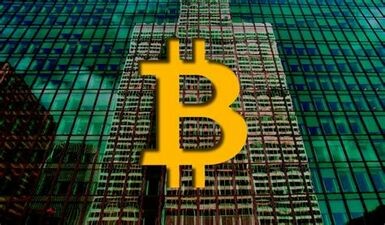 That's it for me Derbycuzxrp till next time