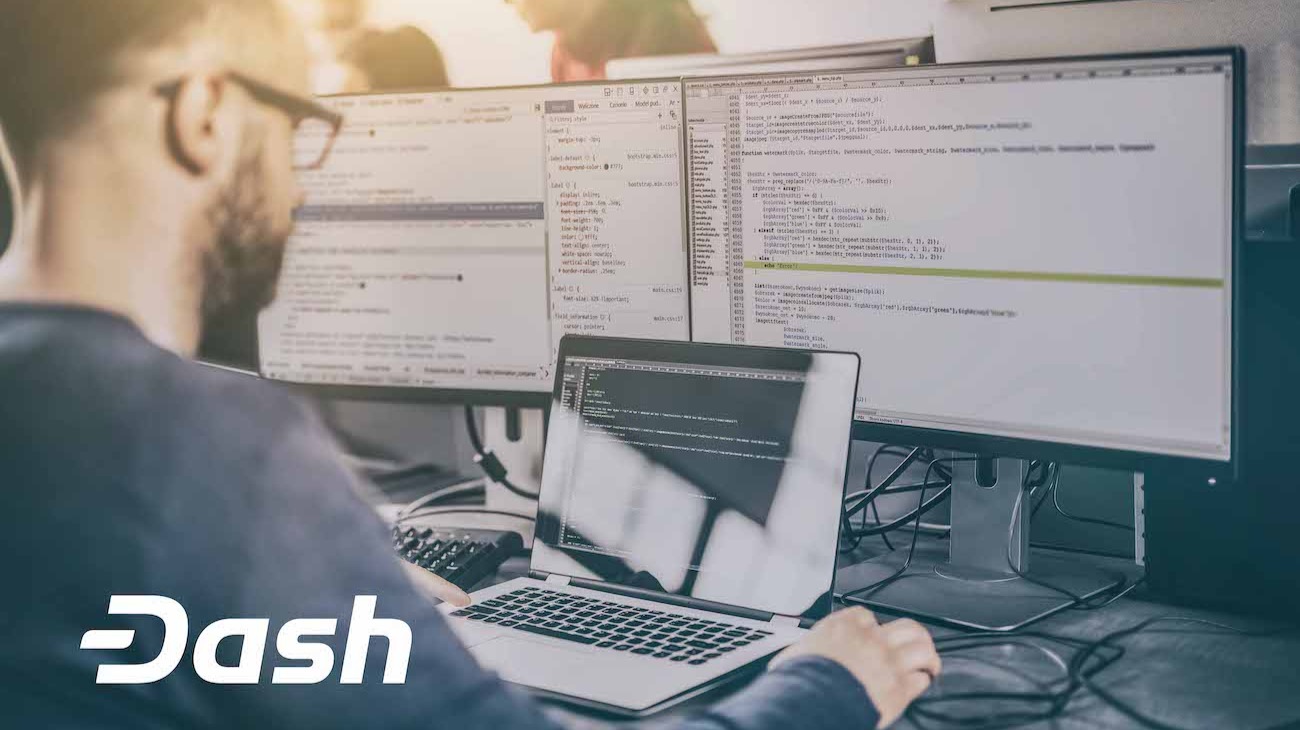 Dash Core Group is a decentralized and remote team that continues to deliver on the promise of financial freedom.

Here’s what’s been going on at Dash Core Group this past week:

🗺 Published updated roadmap for all products during the Dash Core Group quarterly call.

🔗 Completed many chain sync improvements in preparation for the next Dash Wallet release for iOS.