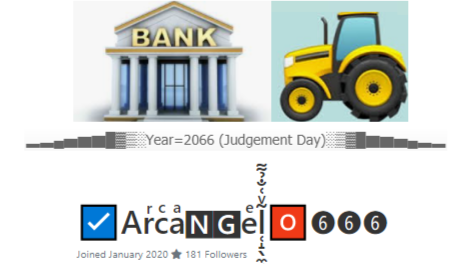 "𝕐𝕖𝕒𝕣: 𝟚𝟘𝟟𝟘" (a father who tells his son about the battles between farmers and banks)

About 50 years ago (in 2020) the great debate was between 𝙩𝙧𝙖𝙙𝙞𝙩𝙞𝙤𝙣𝙖𝙡 𝙛𝙞𝙣𝙖𝙣𝙘𝙚 (understood as 🅱🅰🅽🅺🆂) and 𝙙𝙚𝙘𝙚𝙣𝙩𝙧𝙖𝙡𝙞𝙯𝙚𝙙 (token and crypto). There were skeptical people on both sides, after all, it should be so. Everyone thought their garden was the best.
The famous saying "the neighbour's grass is always greener" was never applied. They have been hard decades of struggles and various disagreements. 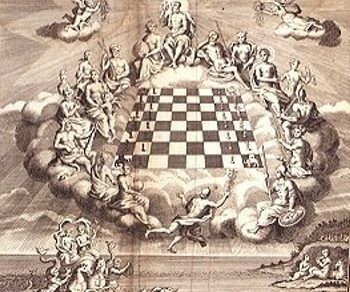 But where did this hatred come from? It seems that in the field where tokens were grown, a giant chessboard with 64 squares was also created. The boss of farm (Degen I) played chess against anyone who wanted to challenge him and asked for small "favors" and financial rewards in return.
However, after beating Bilbos, the best known and wealthiest banker of the time, he made him a simple request.

What do you want a doubled $1 for each box to be for a banker? Bilbos accepted without hesitation.
After a few days the banker noticed the huge bullshit he had committed.
To the dollar in the first box, we must add two dollars in the second, four in the third, eight in the fourth, sixteen in the fifth, and so on. The law of doubling goes on up to the sixty-fourth box, where $ 2^63 will be deposited. Overall we therefore have:

Bilbos had to pay the debt and it was his downfall. Later the banks have tried to outlaw farm & cryptocurrencies, on the other hand the decentralized sector has tried to obscure traditional finance by offering ever greater facilities: from very high interest rates to harvest farmers.
The banks themselves have tried to sabotage farmers by setting fire to their agricultural crops through "economic exploits" but all this has done nothing but make the farmers who have formed alliances among them become more and more powerful. 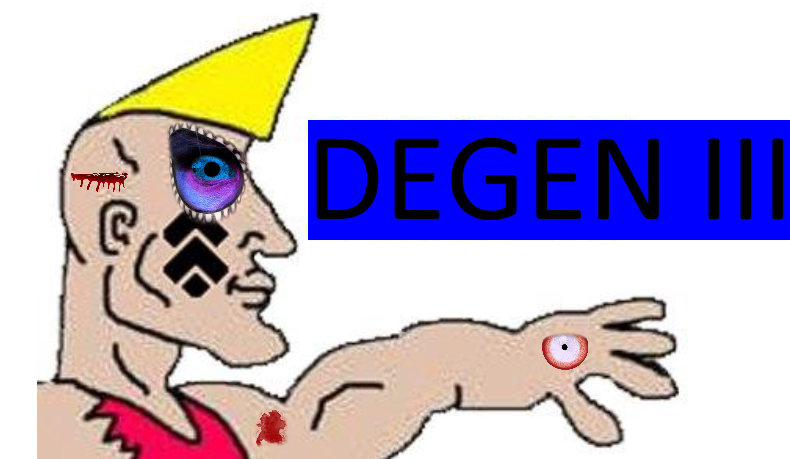 Due to the big problem, "Degen I" was forced to bring "Degen III" from the future (year 2037) so that with his time machine he corrected the exploit before the banks took advantage of it. And so it was.
All solved.
Degen III back in the past (2020) meets Degen I and the other farmers of the time, fixes the bug so that banks and hackers could no longer take advantage of it. Then he decides to get to know himself when he was only 5 years old and goes back to the future.
For the "DeFi Family" the danger has escaped but more and more powerful tractors are needed to prevent similar problems from happening again. In reality, the disagreements will continue in the following years with the banks trying to declare the sector illegal by sending the police to search the farmers' fields.

According to them, the crops contain illegal substances such as Steroids. The NAS fail to prove the claim and the charges are thrown back. It went on like this: for over 40 years. 40 years of hard battles, accusations, sabotage attempts.
Until it comes to the day of judgment: 2066. 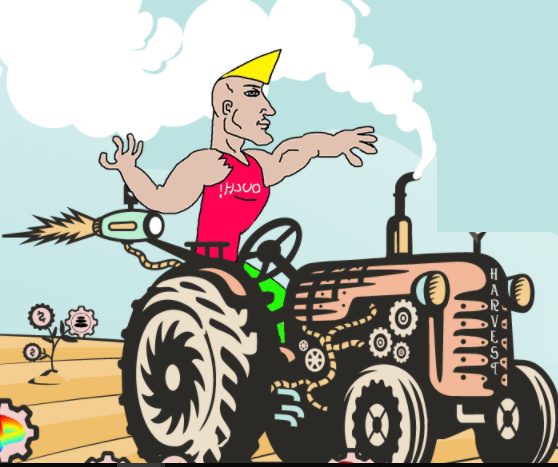 A real battle in which all the farmers of the world unite to fight the enemy of all time: the banks. In the "Harvest Finance" headquarters, Degen, Farm, Uni, Dego, Pickle, Comp, YFI, Curve, SushiSwap, Bancor Network, Balancer, PankakeSwap, Bakery, Syrup, Steroids and Thugs come together. The plan of attack is studied and then the battle begins.

Dear son, as you know, I am a journalist and I was sent to film everything... this is the video of how it turned out (from the second 35 to 50, using headphones, you can listen to an 8D AUDIO! The tractor is fitted with a Lamborghini engine ... after all we are in 2066 and everything has evolved!): 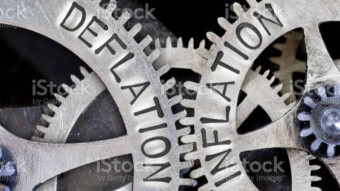 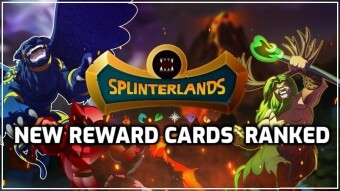 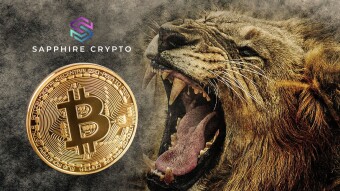