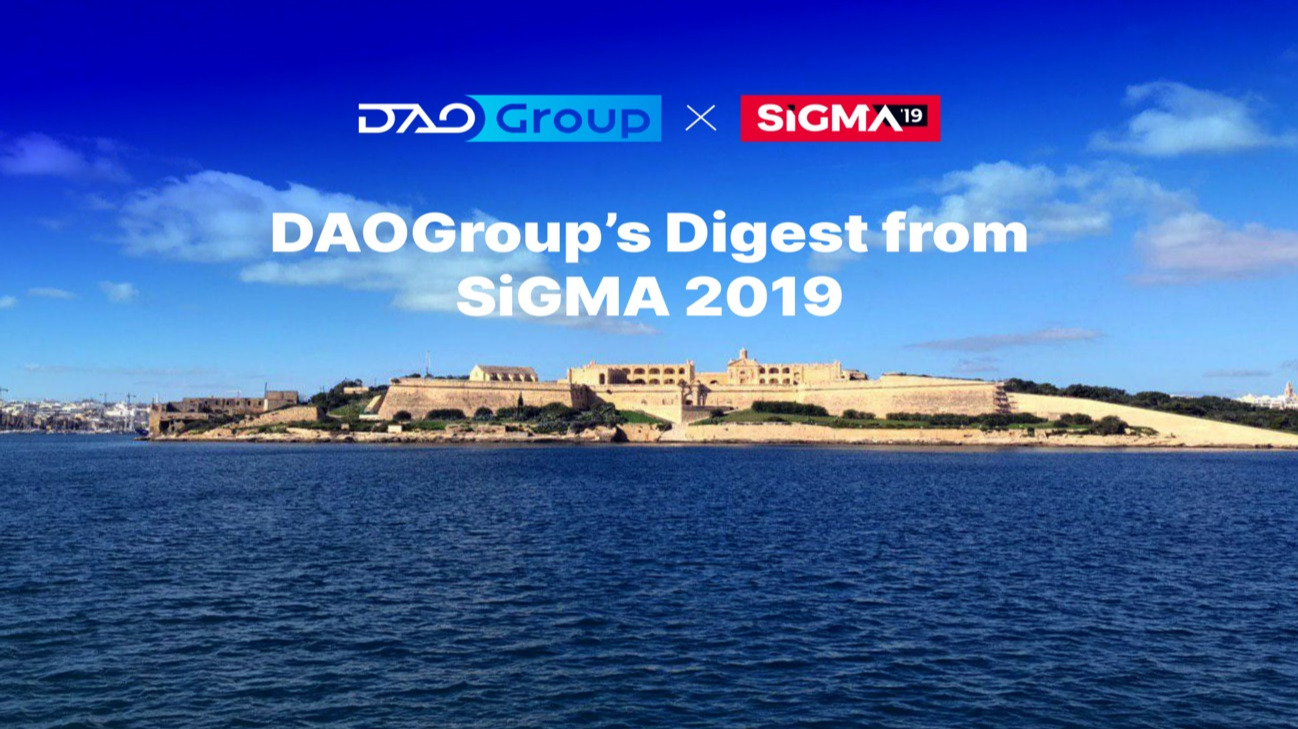 DAOGroup at the 2019 Summit of iGaming Malta (SiGMA)

It was a productive week for the DAOGroup team at one of the largest iGaming Conference and Exhibition in Europe. Over 15000 delegates including blockchain experts, cryptocurrency and iGaming enthusiasts from around the globe met in Malta for the SiGMA summit on various topics relating to start-ups, innovative blockchain solutions and investments in the global iGaming sector.

With over $128 billion expected in the industry as yearly revenue by 2020, creating an upgraded business opportunity for the sector in 2020 and beyond was the major discussion at the center stage.

The event was hosted by speakers like Joseph Portelli, chairman of the Malta Stock Exchange and Jimmy Nguyen, founding president of the Bitcoin Association with coverage being provided by Bitcoin.com, The Wall Street Journal, and many local media agencies. 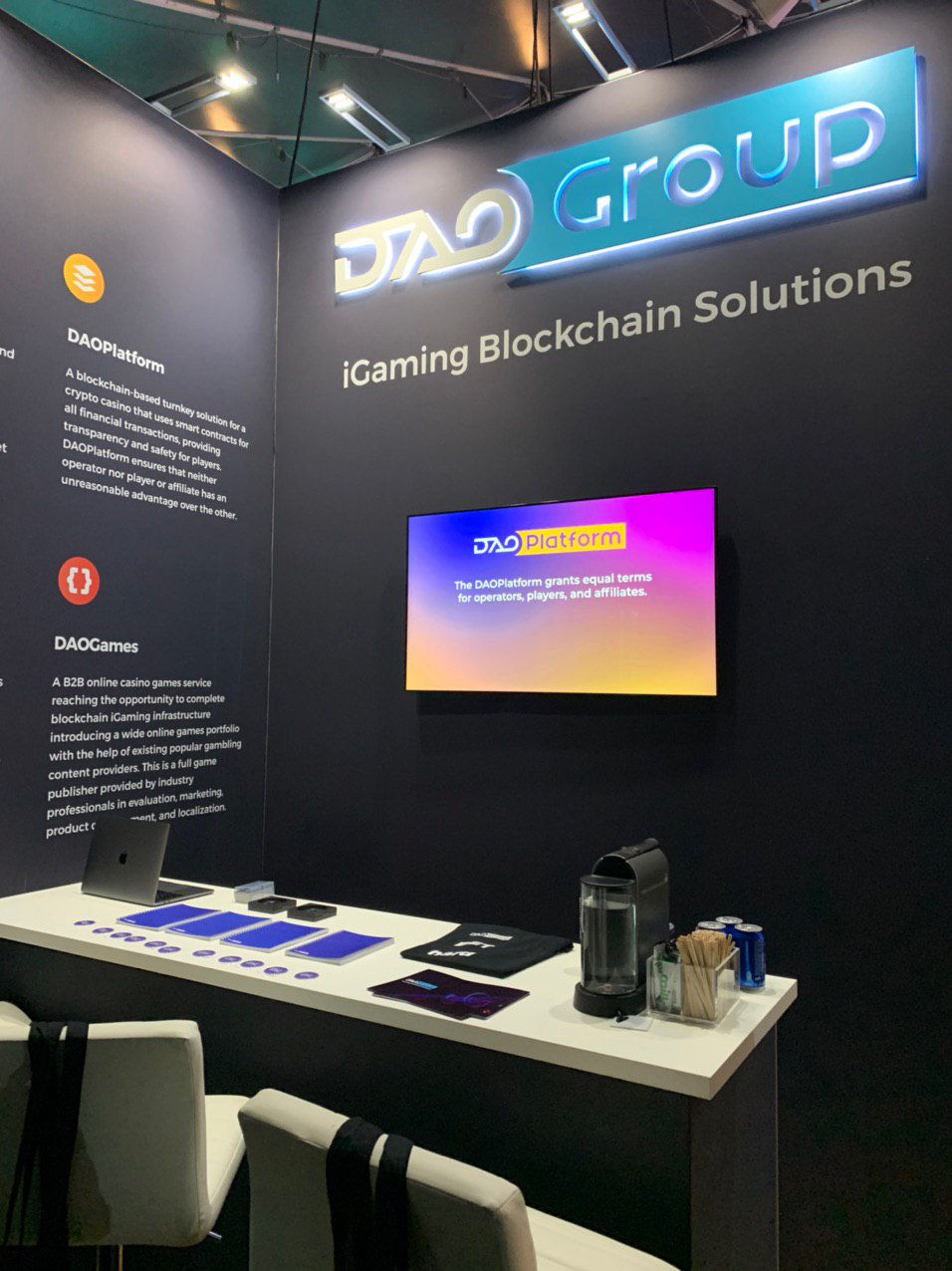 Here are some highlights of the DAOGroup activities at the Conference:

DAY 1 OF THE SiGMA SUMMIT

- We took part in the iGaming Marketing Forum hosted by ICS company to discuss the latest trends, innovative solutions and content to match the modern-day customer habits and preferences in the iGaming industry especially with the rise in digital media which have increased the mediums people access content online than they did a decade ago, thereby mandating the marketing sector in the industry to keep up with this transition.

We were able to pass across our innovative solutions in the iGaming industry which captured the attention of many participants as connections were also reached. 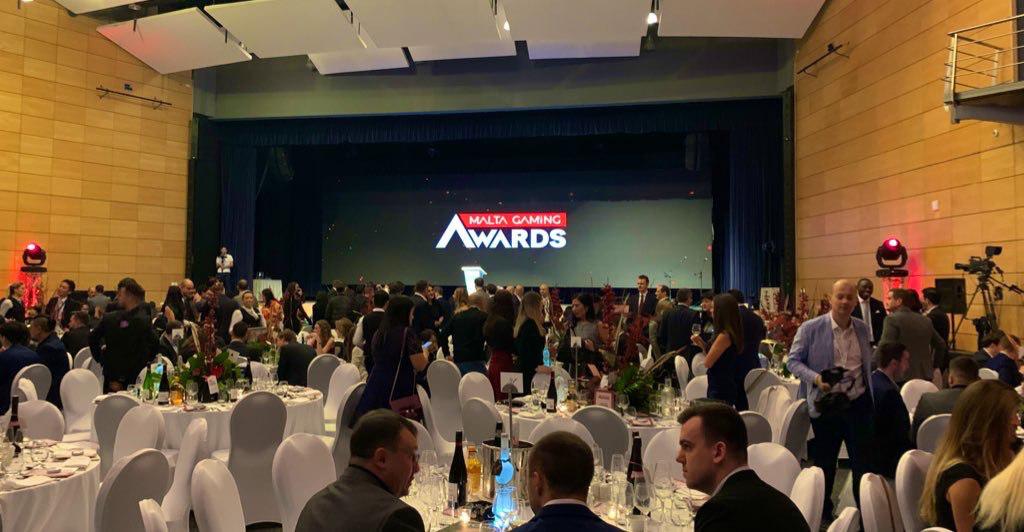 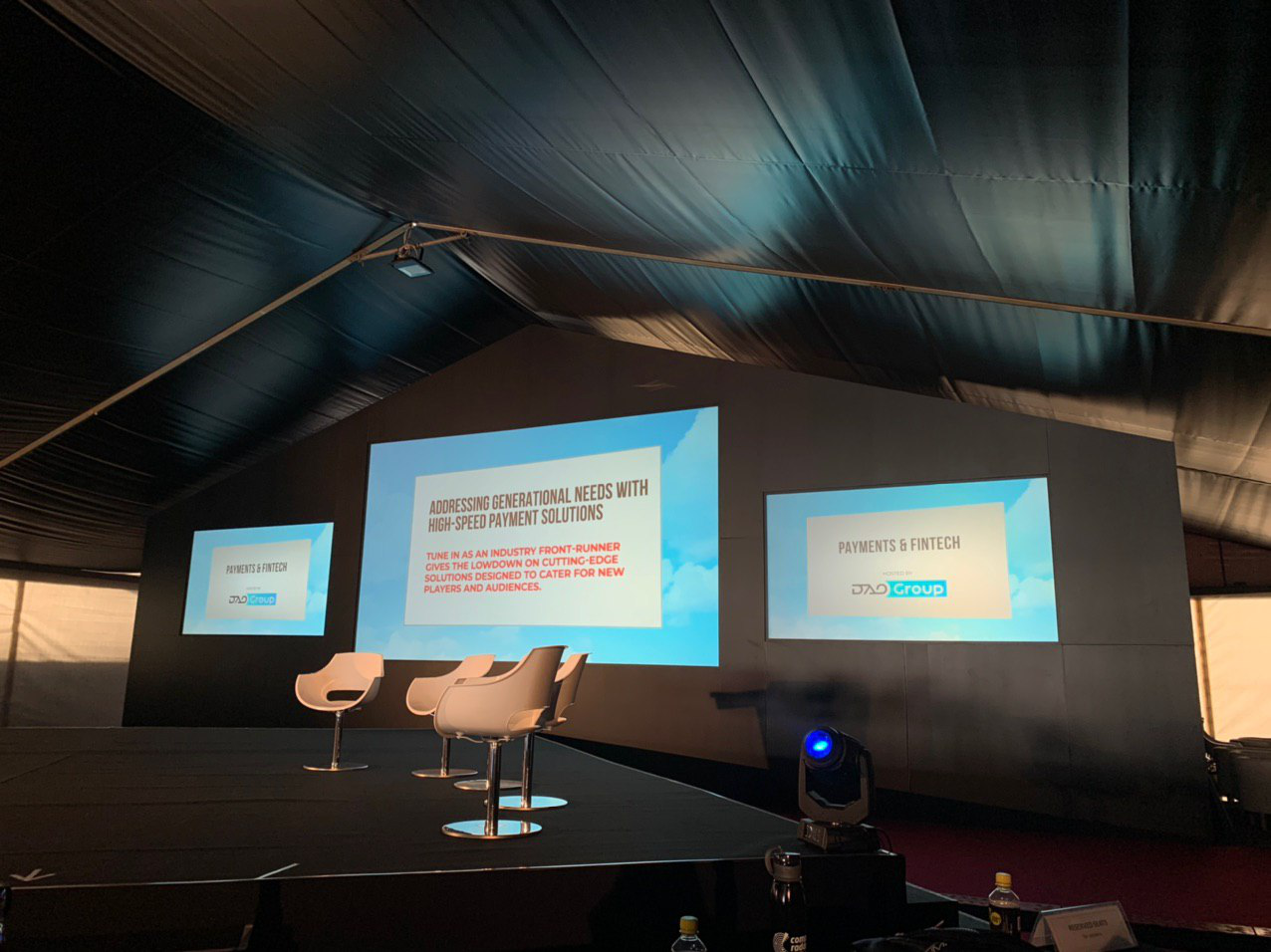 DAY 2 OF THE SiGMA SUMMIT

- We have established the DAOGroup on the first day of the show at the B31 stand, the company solutions include DAOWallet, DAOPlatform and DAOGames which are the three main pillars of the ecosystem. These products bridge different segments of the clients preferences from enterprise users to public users. This makes it possible for customers from all sectors of the industry to experience an end to end products and services offered by DAOGroup.

- It was also a great networking experience for Trustbet at the conference as they were able to secure future brand affiliates, Trustbet is the first DAOPlatorm turnkey online crypto casino which hosts high-quality multiplatform games that meet the modern standards of the iGaming industry and the needs of its growing market. 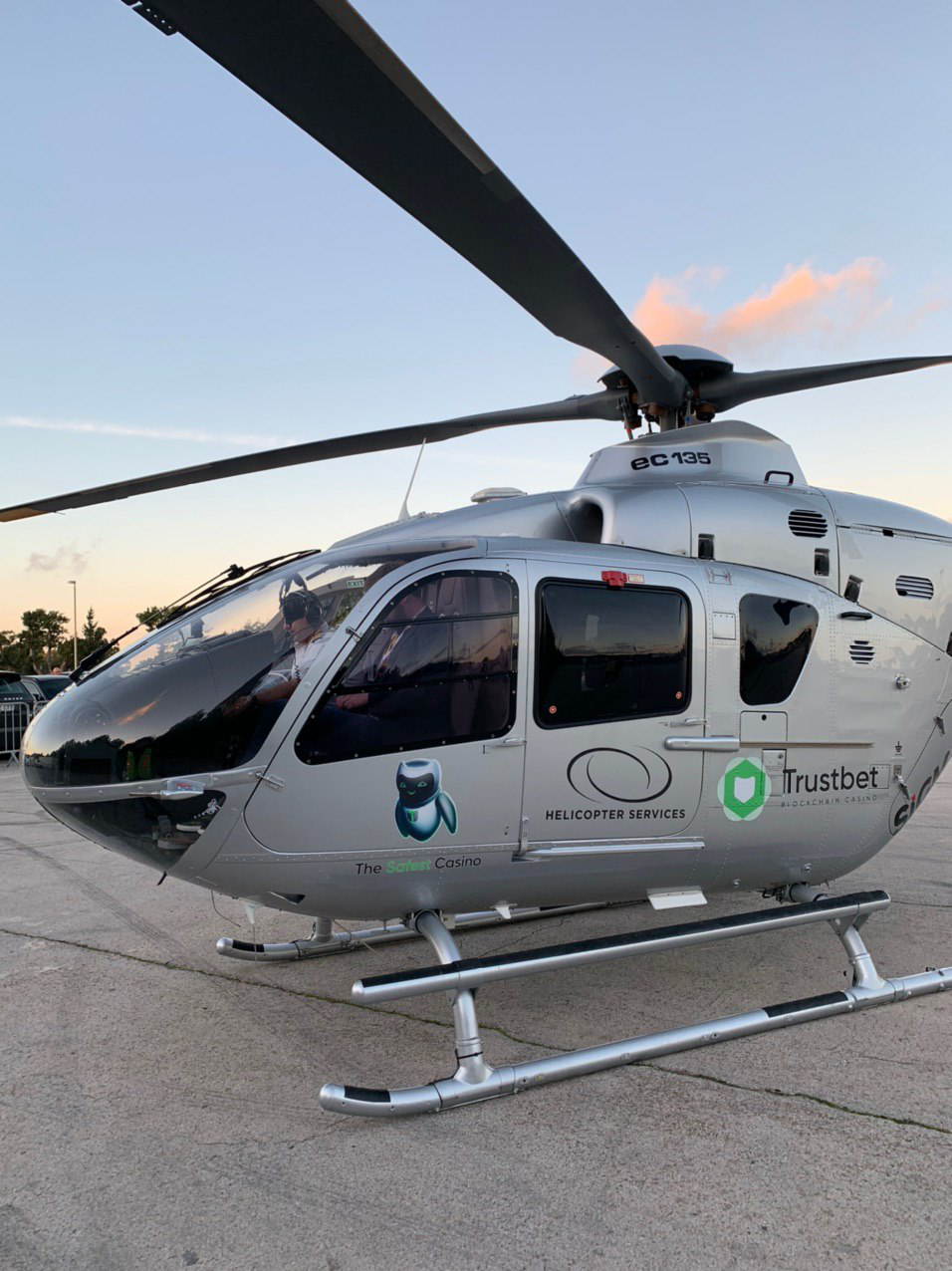 DAY 3 OF THE SiGMA SUMMIT 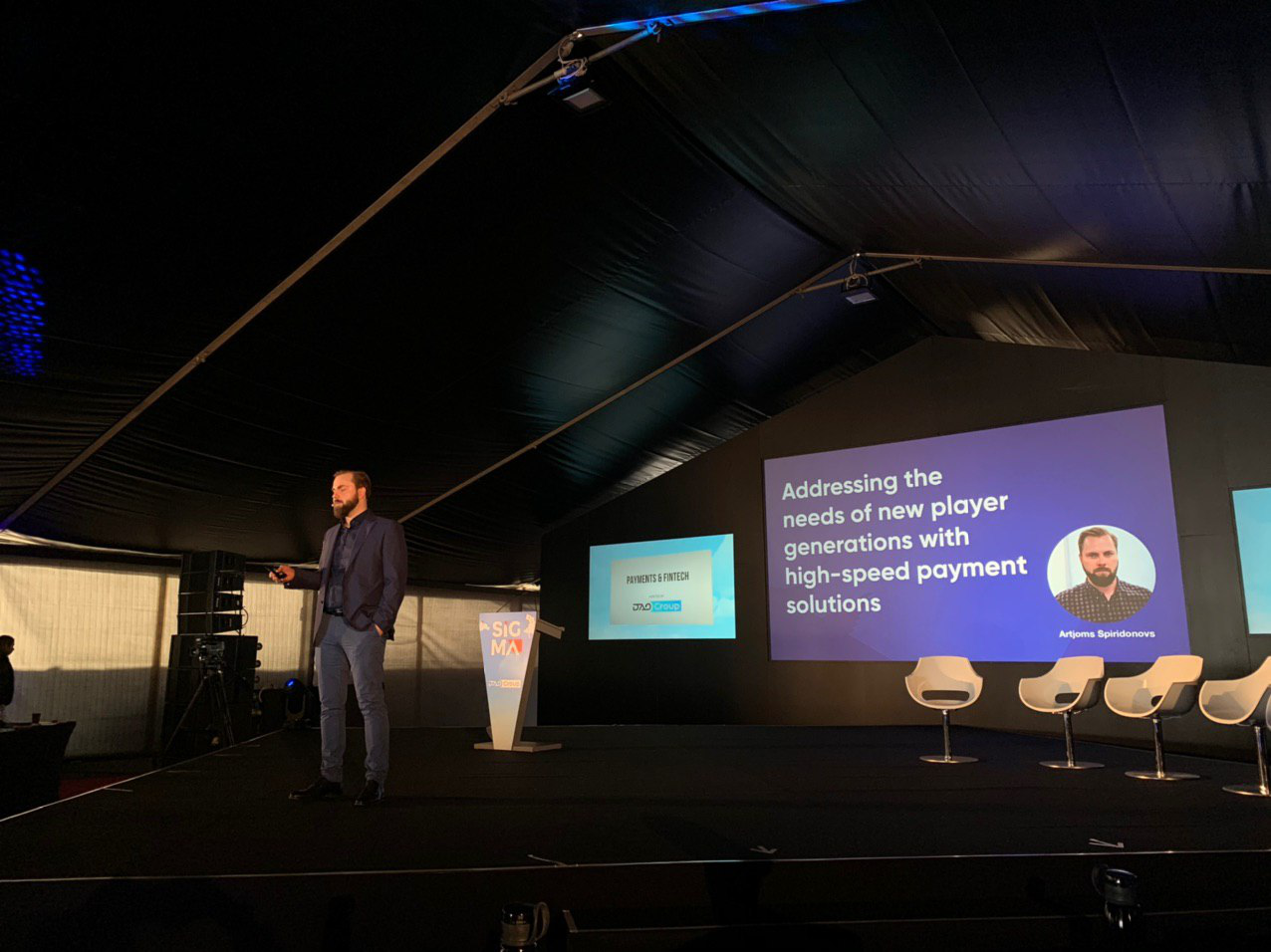 - DAOGroup’s CEO Artjoms Spiridonovs had a great speech at the Payments and Fintech conference. According to him, there are many ways of accessing content via digital media in recent times, making the new generation to have the feasibility of choosing faster as they already have the natural gift of choosing faster and the iGaming industry is finding it hard in providing a solution to this modern-day scalability. This prompted DAOGroup in creating something different to meet the scalability demands of players in the iGaming industry. 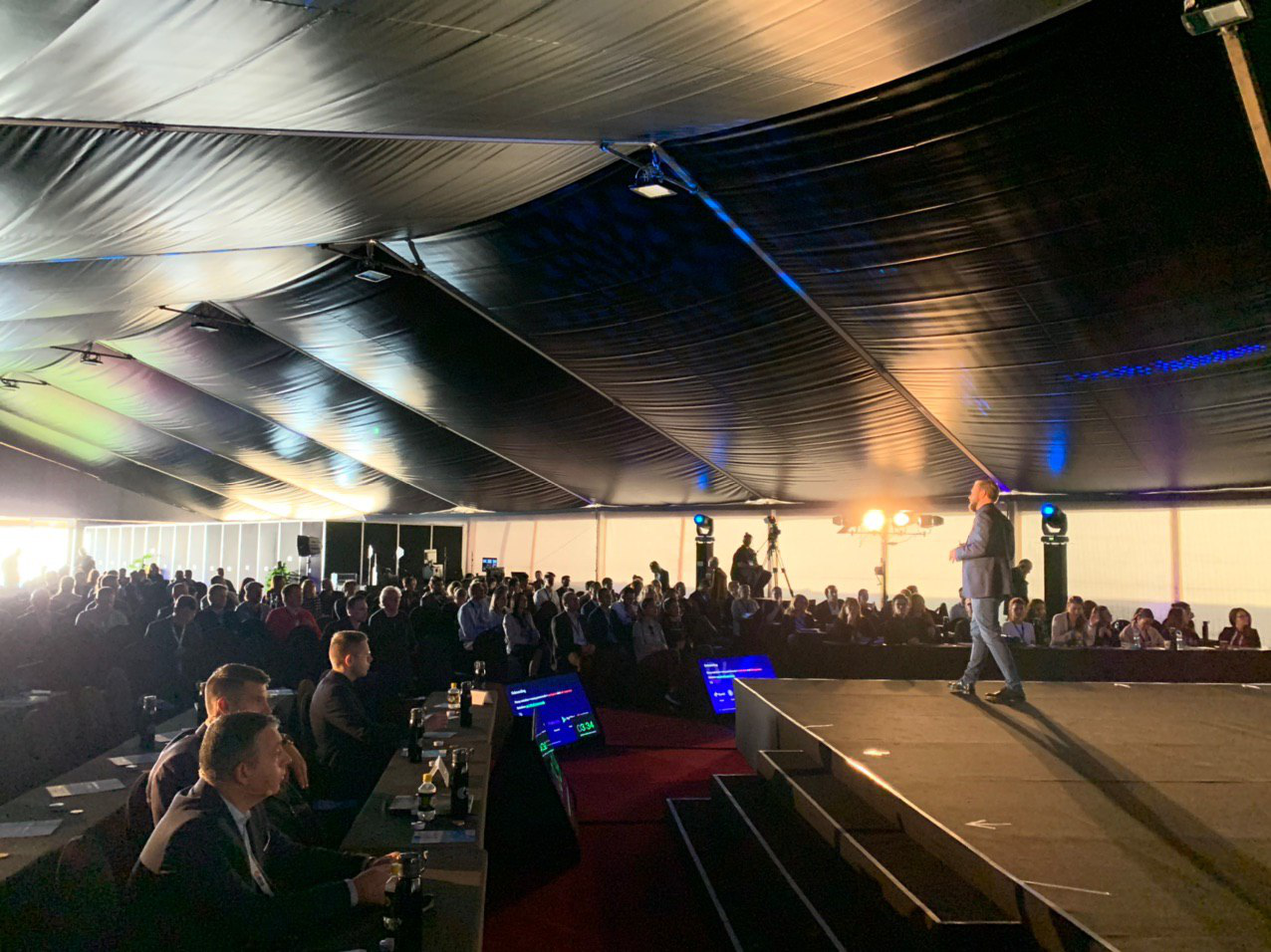 - The DAOGroup had another opportunity to establish its ecosystem for the second time at the sigma show at the B31 stand which generated many more contacts during the period. As well as Trustbet - first DAOGroup's turnkey online casino which also recorded more connections that same day.

DAY 4 OF THE SiGMA SUMMIT 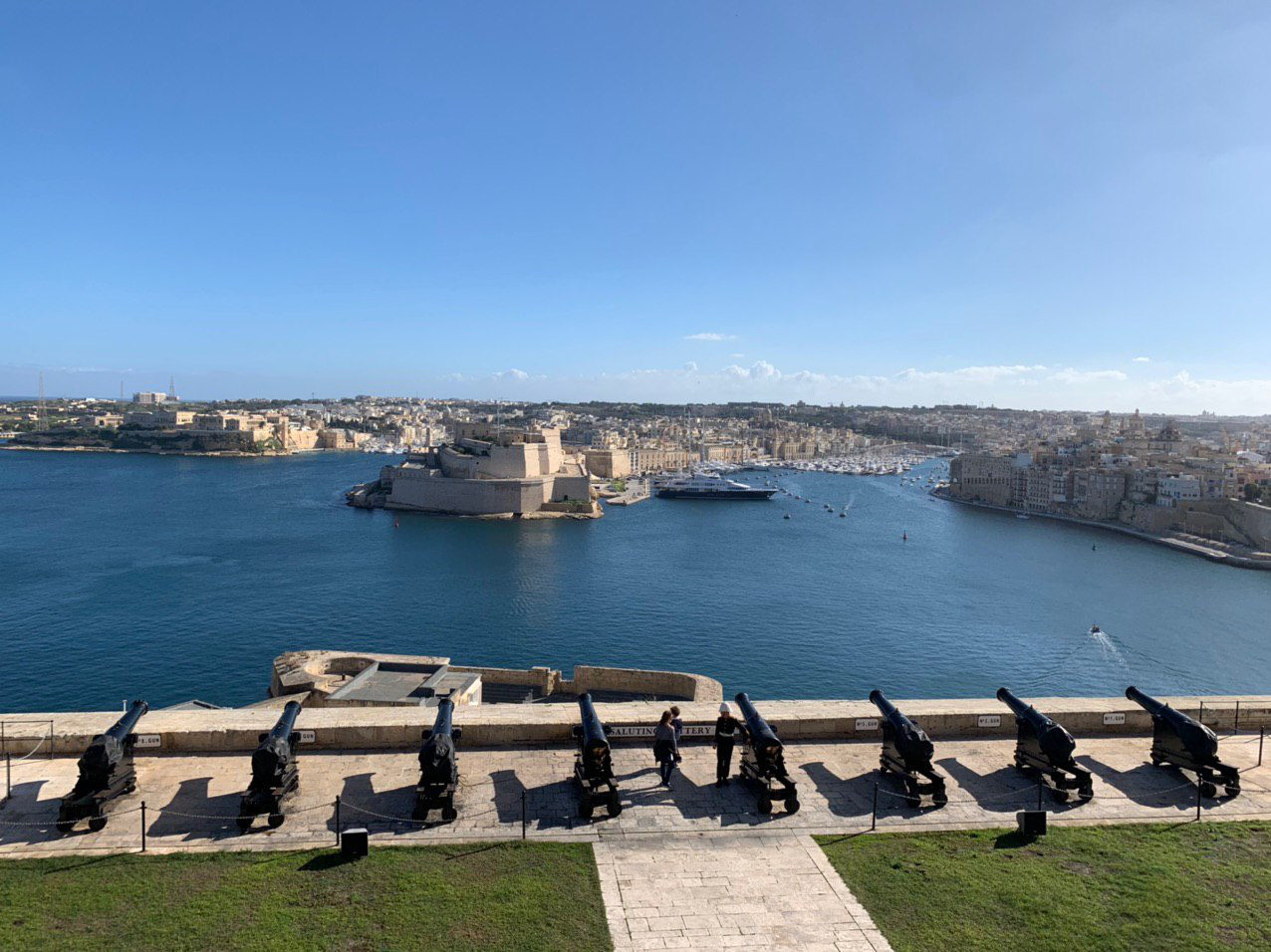 - The DAOGroup was also established on the final day of the SiGMA show after which we still made new connections. We were still eager to speak to a lot of people about our solutions. The DAOGroup team was available for discussion at the B31 Stand. With as much as 15000 people who visited the event, many were captured by our stand.

- Trustbet was not left behind either as they had a great networking experience and added more potential affiliates to the list. 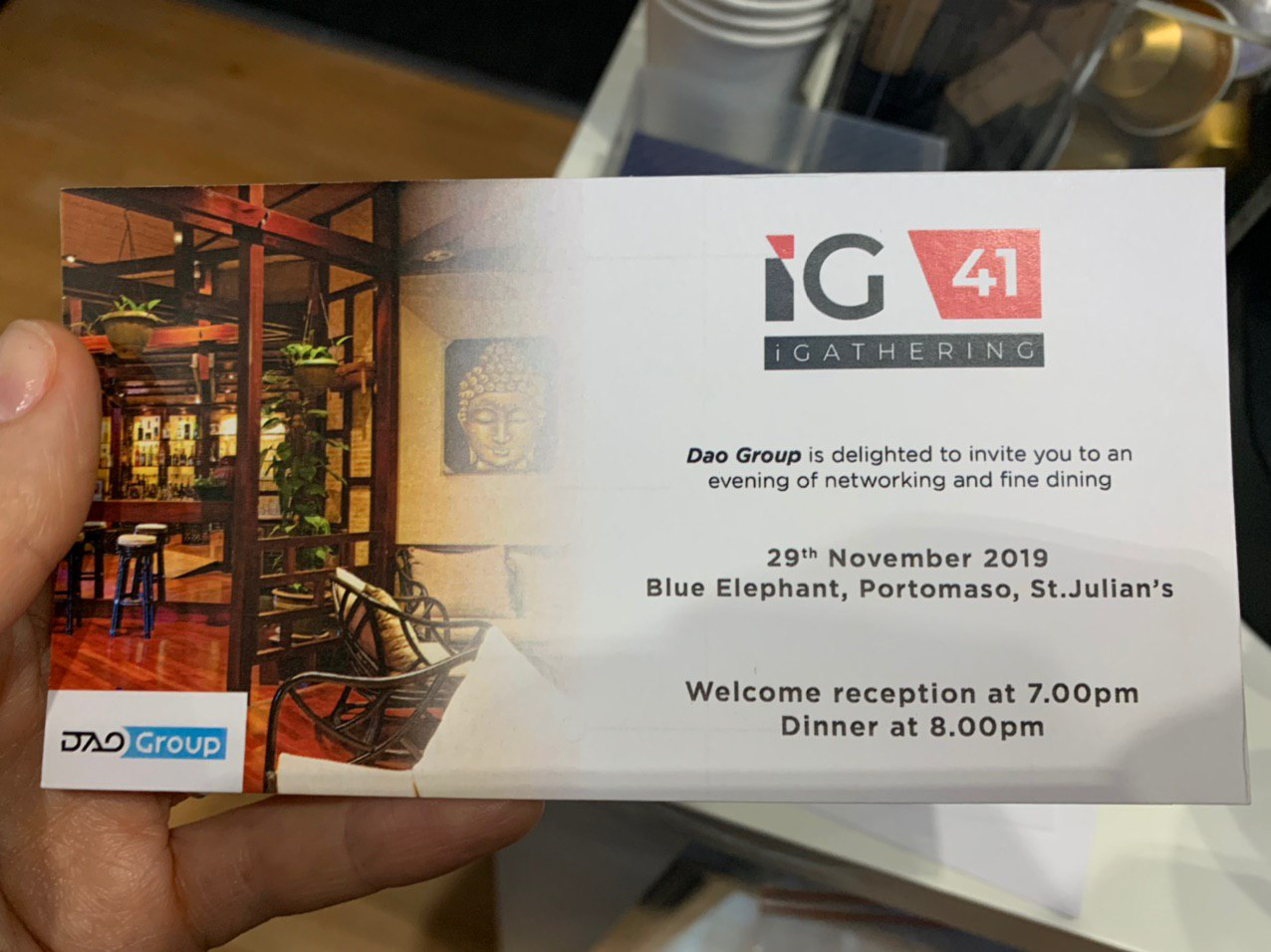 - DAOGroup hosted an iGathering dinner in conjunction with the SiGMA. The dinner was held on November 29th. We were joined by our partners from around the world as well as various known industry players in the iGaming industry. It was a great night with good food and cheers as lots of ideas and thoughts were shared. 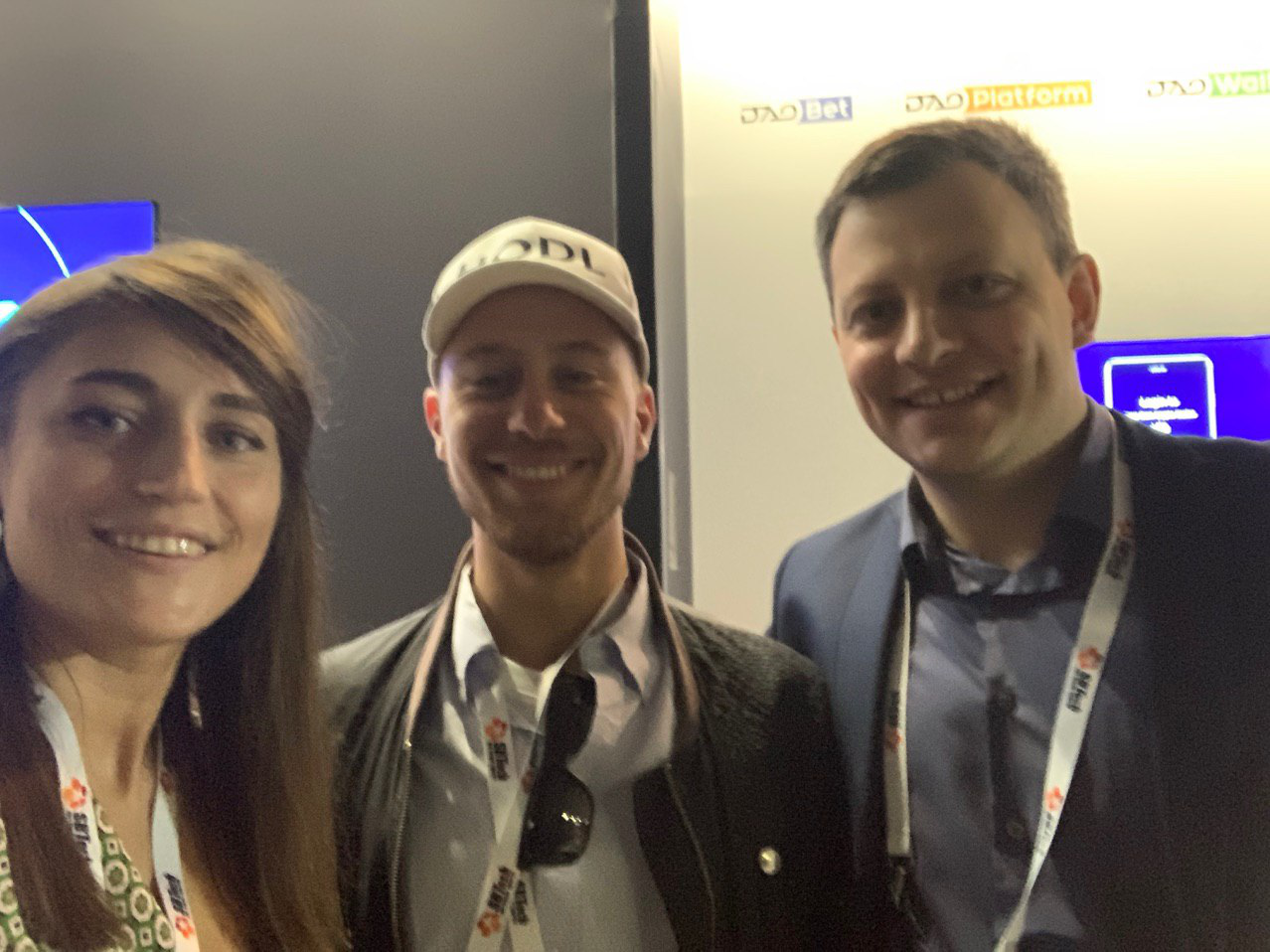 DAOGroup team had a good and valuable time at the Summit of iGaming Malta. We’d like to thank everyone who either visited our booth or followed news from our team, and are looking forward to new business trips and conferences. 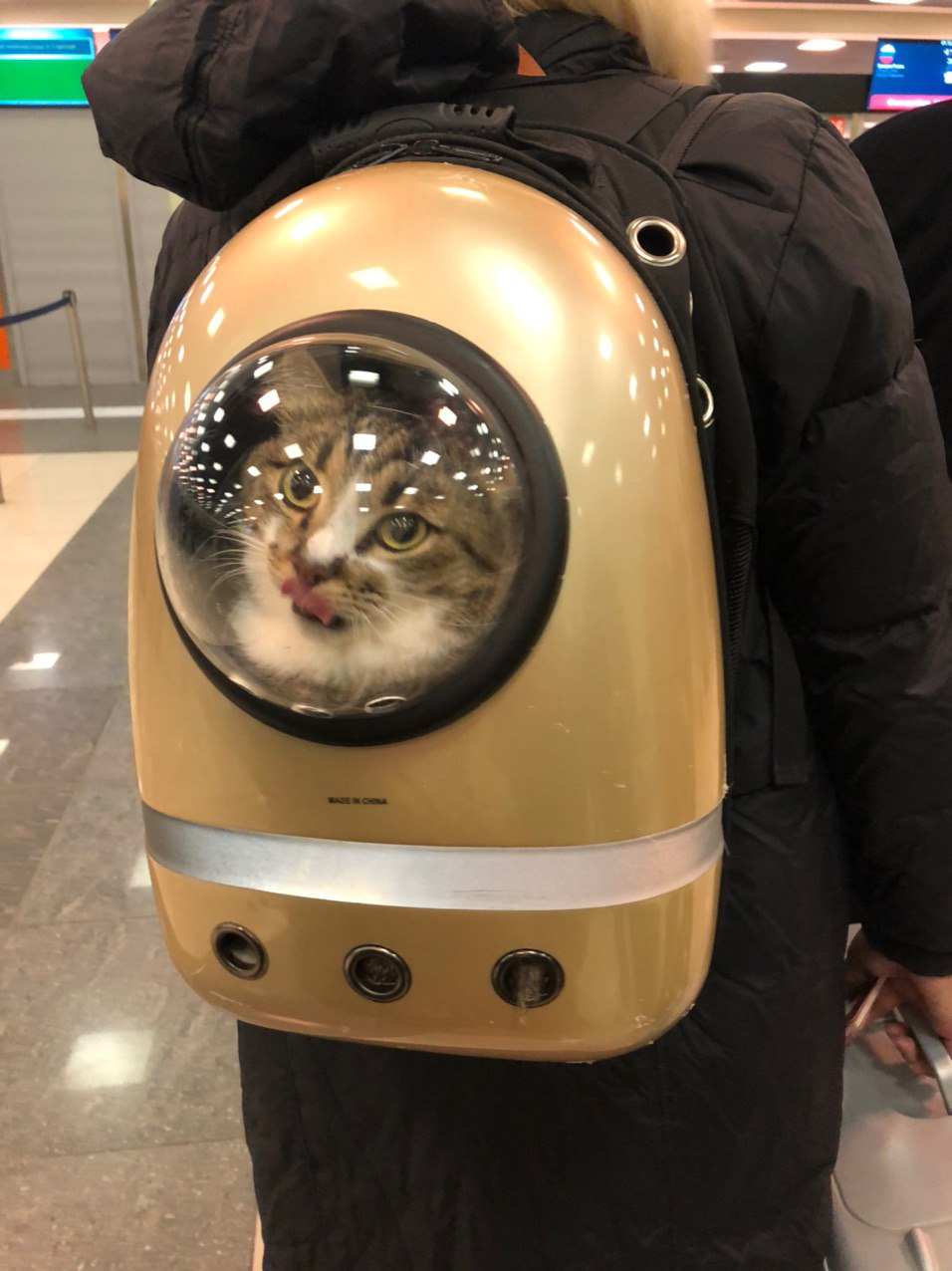