It's ZION day in the NBA! 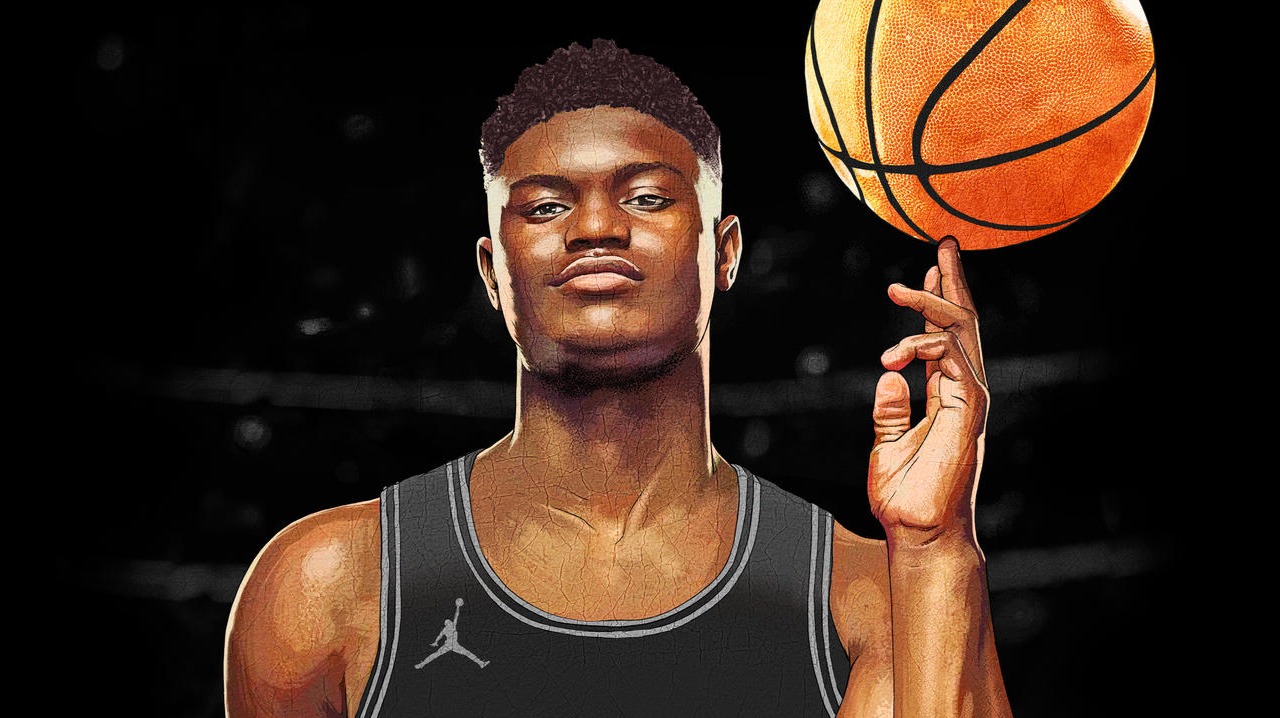 It's ZION day in the NBA!

After a 3 months wait NBA fans will be finally able to see Zion Williamson in action in an official NBA game!

After showing flashes of his incredible talent during the preseason, the number 1 pick in the 2019 draft suffered a torn meniscus against the Spurs on October 13th; after 12 weeks rehabbing he'll make his debut tonight in New Orleans against the Spurs!

The game will start at 3.30 PM ET and will be live on National TV (ESPN); Williamson might come off the bench, as the Pelicans have been on fire of late and are right back in the mix for the last playoff spot in the Western Conference, fighting with Pelicans, Blazers, Suns and the San Antonio Spurs, making tonight match even more important!

So don't miss out and get ready for some highlights!