CoinKit: The New Age Of Airdropping 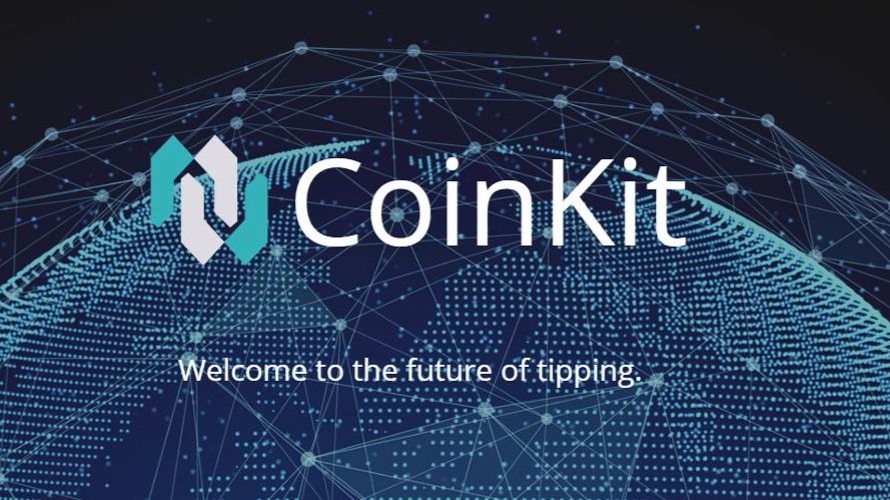 CoinKit: The New Age Of Airdropping

Hey guys so I'm coming to you again with something new and actually has been taking effect on twitter for a minute now. It's called "Twitter Airdropping" or also known as "Twitter Drop" it's where companies pay sites like CoinKit to set up bots to Airdrop said currency for simple task! Now I've always been sketched by this because at first I was trying it with CCTIP

But honestly the shit never worked, now this isn't me bashing CCTIP's platform but imagine we have 20,000 Winnie The Pooh right? and one jar of honey. It's kinda like that, but I happen to stumble over CoinKit! Everything CCTIP is trying to be. CoinKit is built with an AI/Bot who is actually extremely smart. I was doing an airdrop wrong and the bot kept correcting me till I got it right. 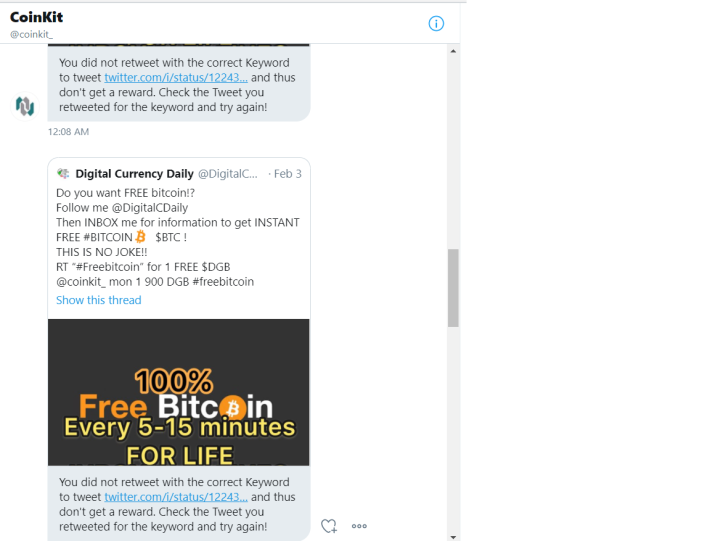 Eventually I got it right! Earlier thought I received 10 Dodge from a task. Actually it was last night but I just recently tested it. I finally learned how to withdraw from it's platform and it sent me a dodgechain info which came up as "Invalid" and I was like wow, yet another scam.  Then I heard the money clink from my wallet and BOOM! 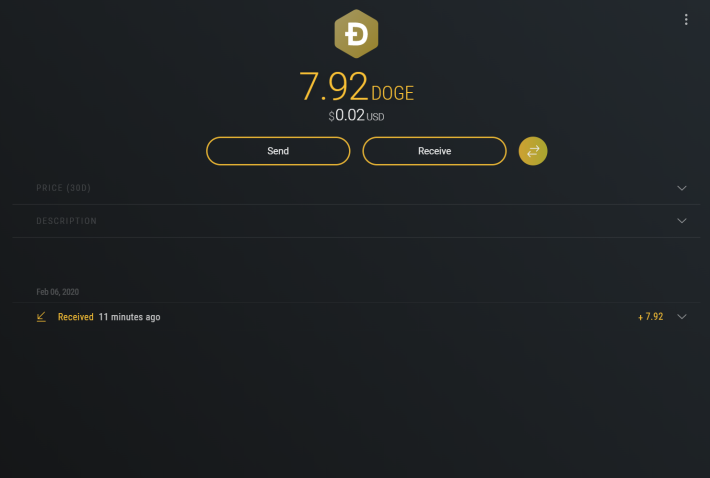 So I was super excited to find this out and wanted to share with you guys! Happy Hunting!