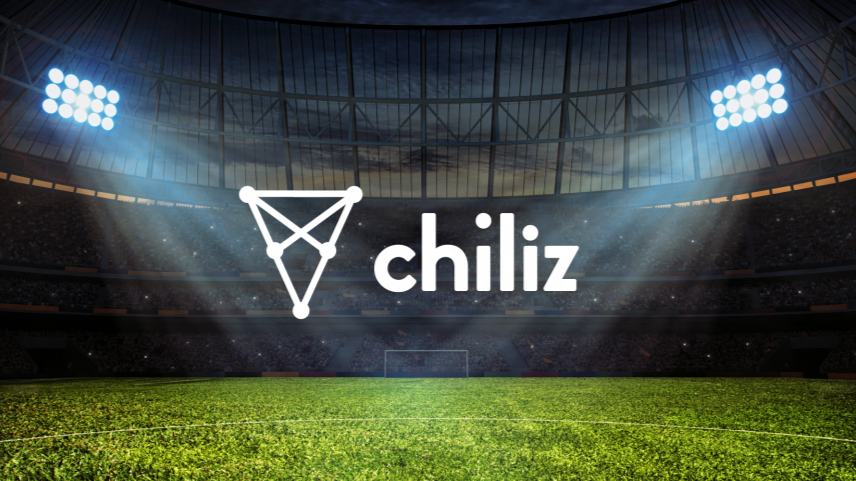 Chiliz have no chill

Chiliz is a currency option for blockchain-backed products & services geared towards mainstream consumers.Chiliz goal is to elevate fan engagement In entertainment by distributing fan tokens which will give fans the freedom to influence their team by popular. Vote which means Fans will have a voice in the small decision that the team is going to make like jersey design and statidium entertainment,the fan token will also serve as a membership card giving acsses to fans to special merchendise or events that the club is going to make.

Through Chiliz we will be able to buy the biggest and most renowned sports teams fan tokens in the world including FC Barcelona, Juventus, Paris Saint-Germain, AS Roma, Galatasaray, Atlético de Madrid, OG, CAI & UFC.
Fan Tokens are emitted on Socios.com’s own Proof of Authority side chain. All fan influence polls are executed as smart contracts on the PoA side chain as well.

Socios is a mainstream hub that will allow us fans to buy tokinozed Voting rights on Our favorite teams.As the exclusive on-platform currency, fans use $CHZ to buy these branded Fan Tokens, which give users decision-making power by allowing them to vote on polls published on the app

Chiliz is optimazing the peer peer approach that blockchain has to offer by creating direct engagement from fans to teams and it's actually really promising and I believe this only a tease because there's more interaction that can be made like meeting your idols or having the chance to train or play with the team during their training seasons.Chiliz is revolutinizing the entertainment industry and has given us an example on how cryptocurrencies can be useed to be impactul and give people power and freedom as well.