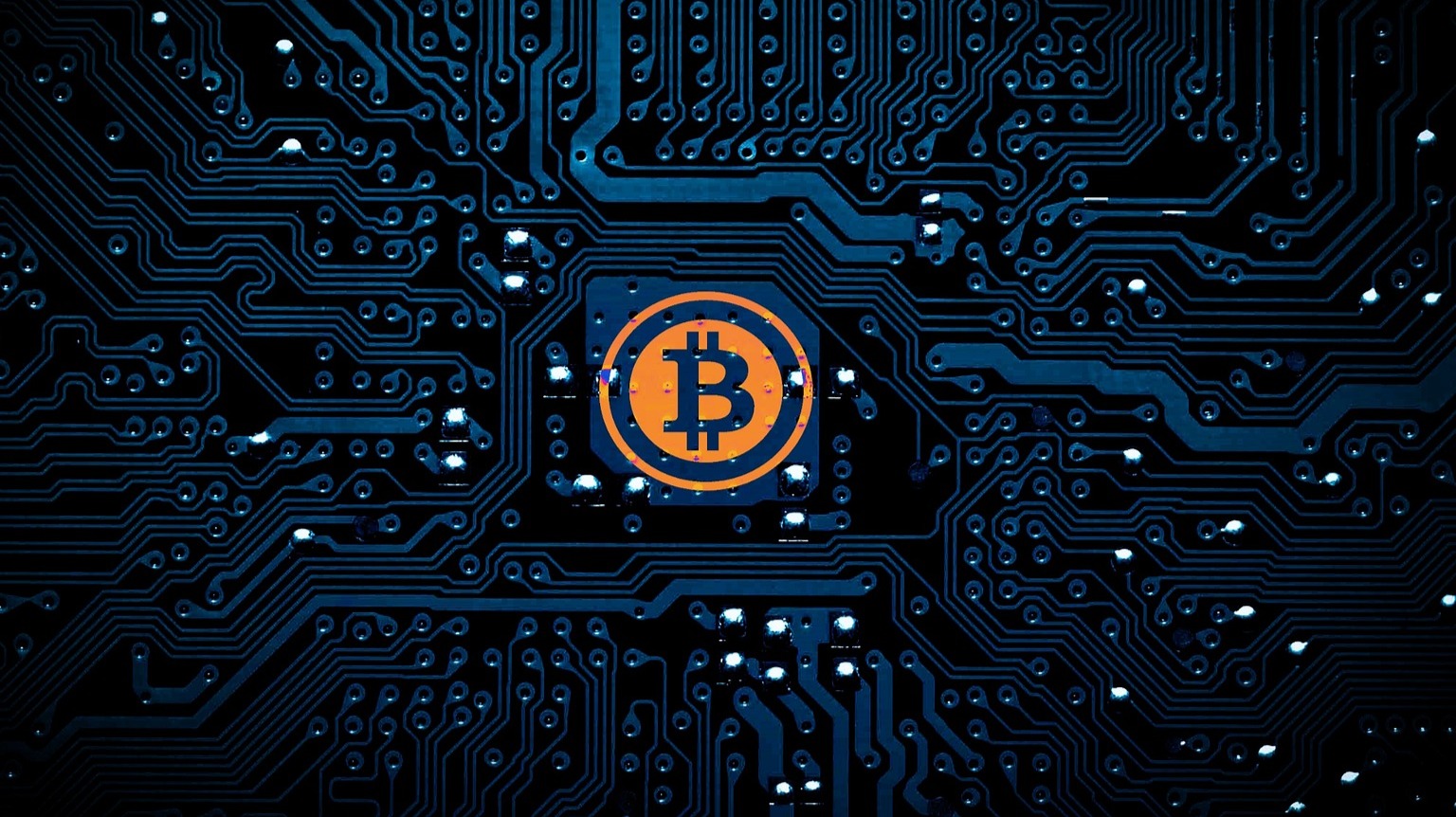 Why Should the Government of India Regulate Not Ban Cryptocurrency?

Satoshi Nakamoto invented the first digital currency in 2009, but it’s presence in India became noticeable around 2012. Software outsourcing firms or agencies in the US and other western world started paying software developers in India in Bitcoin to avoid high transfer fees. Gradually, offshore cryptocurrency exchanges extended their network to India. In a couple of years, India also saw the emergence of home-grown exchanges.

However, due to its decentralized independent network with no regulatory body to control it, it evoked a sense of distrust in the finance regulators and governments. The results – the RBI in April 2018 warned banks to stop transactions with exchanges dealing in cryptocurrencies. Later, it was revoked in March 2020 by the Supreme Court of India. The Indian cryptocurrency community welcomed the move. But that celebration could not last long. Come 2021, the cryptocurrency again became the bone of contention for the government. This time, the discussion on cryptocurrency made its way to the parliament in the budget session in the form of Draft Banning of Cryptocurrency & Regulation of Official Digital Currency Bill, 2019, but it remains a draft only, which is yet to be discussed. Ever since it became surface, there has been a growing concern amidst crypto stakeholders including investors, regarding the future of the digital currency. However, there is a strong demand from the community to regulate not ban cryptocurrency. Here are the top reasons.

One-third of the world population does not have access to basic banking services- loans, checking accounts and the list can go on. In case of a personal financial crisis, the only recourse to them is to seek loans from the unorganized sector – money lenders who exploit their crisis and levy high interest rates that grapple them into a whirlpool of economic crisis.

Cryptocurrencies are changing how wealth is created and distributed. It offers a level playing ground for everyone to make money. In fact, it is favoring the formation of an egalitarian financial society. The government shall provide support to it rather than curtailing its innovation through regulation.

If, like many, you also think that it’s hard to trace the cryptocurrency transaction, you could be wrong. Each and every transaction is recorded in the public ledger called the "block chain" along with a timestamp and sending addresses. Promoting cryptocurrency transactions in important public and private (B2B and B2C) dealings government can bring accountability and transparency into the system and check corruption and frauds.

By providing a legal status to cryptocurrency trading and transactions, governments can grow its tax volume. Retail investors aged between 25 and 40 are spending millions on trading in cryptocurrency in India every day. All leading exchanges in India report an increase in the user sign-up. According to a report, this trading volume could be as high as $23 million. If you calculate a GST of 18% of this volume, it comes around $4.14. This means banning crypto incurs a huge loss and it's high time that the government should regulate it to tap into the benefits.

The regulation will encourage more businesses to take cryptocurrency as a payment. There are many businesses across the world in categories like IT services, restaurants, and legal firms who have started it. Some of them can be found on Spendabit and BitcoinWide.com. The announcement of Tesla CEO's accepting bitcoin as payment for its electric car and accessories is a bold step that is bound to see many followers in time to come.

Stay tuned to PCEX Member Knowledgebank to receive more updates and news on cryptocurrencies. Use our trading platform to buy and sell cryptocurrency and grow your money like anything.

I am an IT graduate and an active cryptocurrency trader, influencer I would like to share my views through articles and posts

this blog is full of News, articles, and updates related to the world cryptocurrency market