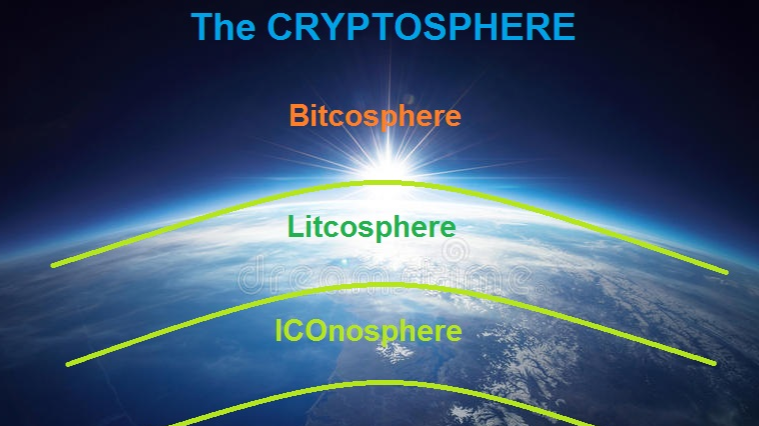 What have you missed today? Crypto news!

Ripple who hold major portion of crypto has been selling huge amount of xrp quarterly causing the xrp price to be bearish.

Now a group of XRP fans has started an online petition demanding that Ripple stops selling high amounts of the cryptocurrency on a quarterly bases.

DBS Acknowledges Ripple as the Cheapest Network for Cross-Nation Payments

South-East Asia’s leading bank, DBS, referred to Ripple network as the cheapest way to send money across borders. One of the biggest Ripple communities on Twitter, @BankXRP, tweeted about the DBS acknowledgment on 21st Aug on its official handle.

Fornite players are affected by a new piece of  ransomware called Syrk, that encrypts files on their hard drive while deleting entire folders if the ransom is not paid in crypto. The malware is based on the open source Hidden-Cry program, an encryptor that appeared online last December and has been the basis for many bits of malware over the past year.

Follow me and get your daily dose of crypto news delivered to you!

One stop destination for cryptocurrency news