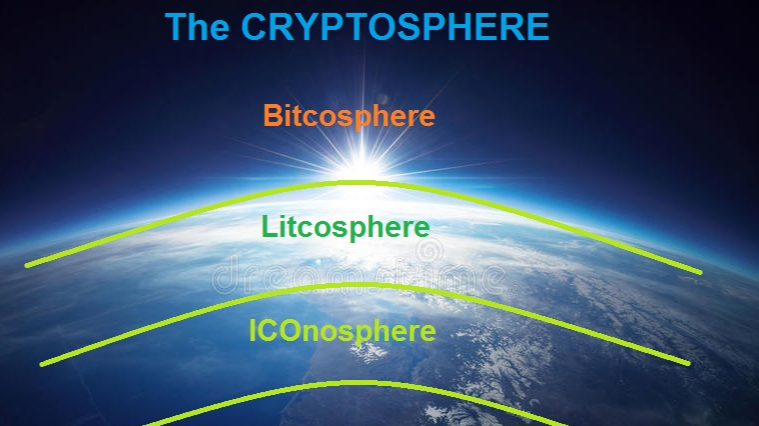 What have you missed? Crypto news part 2

Many litecoin (LTC) miners working to secure the blockchain and compete for block rewards have been unplugging their machinery following the cryptocurrency’s recent “halving” event.

US Secretary of State Says Crypto Should Be Regulated Like SWIFT

It was reported on  coindesk, Secretary of State Michael Pompeo has said he believes that cryptocurrencies should be regulated in the same way as financial institutions.

Several backers of Facebook’s Libra cryptocurrency project are said to be considering backing out due to growing pressure from regulators.

Follow me to never miss any important crypto news!

One stop destination for cryptocurrency news