Can Verasity Disrupt the Disruptors? 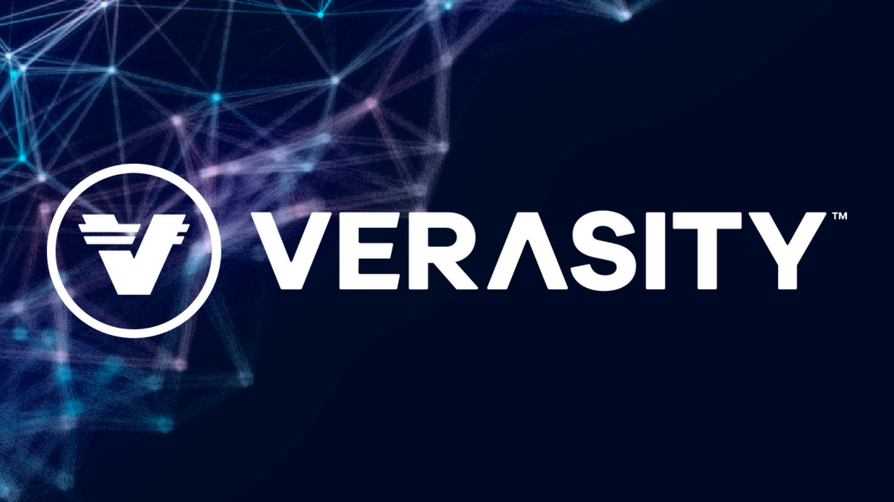 Can Verasity Disrupt the Disruptors?

Verasity's thinking is that most creators and viewers ideally don't want to leave these platforms, and would be better served by having a decentralized reward system brought to them, rather than having to begin again on new platforms. In this way, it can be said that not only is Verasity boldly attempting to disrupt legacy video and streaming platforms, but is aiming to disrupt the decentralized would-be disruptors of these established platforms as well. Bold indeed!

Okay, but how? By integrating their proprietary plug-in software into legacy platforms, both content creators and viewers can earn VRA when they create and watch content . Known as the Genesis Player, the rewarded video player comes with a built-in wallet for Verasity's currently Ethereum based token. However, plans are in the works to soon migrate to Binance chain and a token that will be dubbed VRAB. 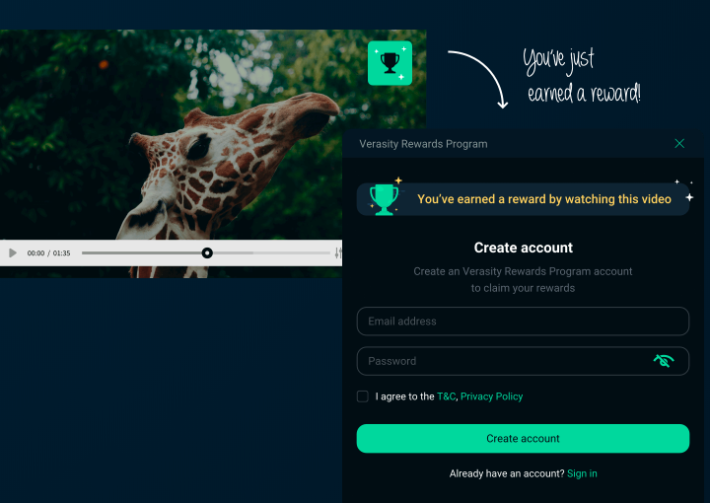 With a seemingly ever more ambitious roadmap, Verasity is definitely one to watch. By quarter four of this year, among other things, Verasity aims to have over one hundred publishers and one million viewers, add a donation feature, launch Youtube sdk integration, and sign world class esports teams. Much like Brave browser's ad program, advertisers and publishers will need to apply and sign on. Viewers just need to sign up for an account to be given access to the player and wallet.

As the implementation into well established platforms hasn't yet taken place, it's as yet unclear how one will find VRAB enabled content on these legacy platforms. In the meantime however, viewers can get a taste of how it all works by going to Verasity's website and finding the 'Earn' page. There they will discover a list of a dozen or more signed up publishers whose content they can watch and simultaneously earn VRA. Right now, this is the only way to find VRA enabled content. **Edit. Verasity has started to release some of its mobile games and you can now earn VRA and Bitcoin with a simple trivia app called Triviata. There's a link down below.

As one nears the end of the video, a trophy icon in the upper right of the screen will turn green, prompting you to collect your VRA reward (presumably this is exactly how the system will work once launched on Vimeo, YouTube, etc as well). You will have to sign in to your wallet of course, but only once in a while, as I have found it generally leaves me logged in unless I choose otherwise. Verasity has wisely enabled 2 Factor Authentication, so one doesn't need to be worried about constantly logging out of their wallet as long as you choose to enable it.

As yet, the partners, and therefore the available content is extremely limited, thus limiting the appeal to most people. There simply isn't enough variety of content available right now for it to be anything more than a curiosity for crypto enthusiasts. As they onboard more and more publishers however, one can imagine this concept potentially catching fire, as it simplifies the decentralization of online video and streaming content without the need to migrate to a new platform (although BitTube and others often make this process quite easy), returning power to the users at the same time. Ostensibly, anyone can carry on with their usual online life as normal, with only modest changes to their routine, whilst simultaneously participating in a whole new system--a revolutionary reward based tokenized economy. 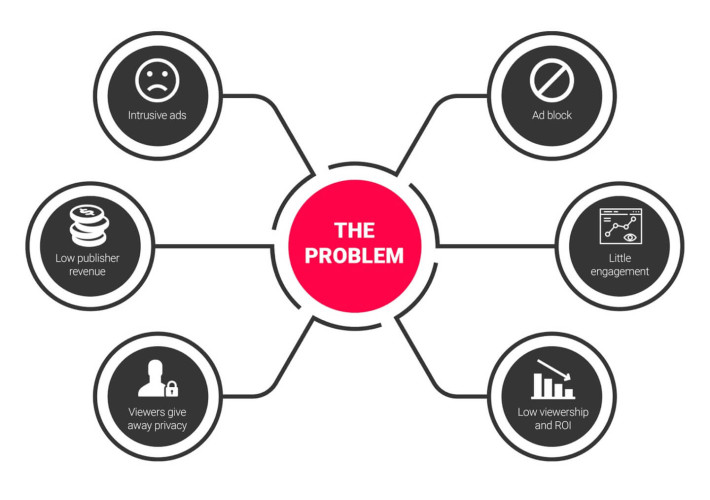 Verasity also has a decent amount of venture capital behind it including from North Block Capital, North Green Capital and more. Reviewing the team, one finds an impressive number of employees with robust LinkedIns and a reassuring number of cumulative years experience in relevant industries and field specialties, as well as a surprisingly long list of advisors.

With 2020 ambitions to create more VRA based mobile apps (including rewarded games), launch their mainnet, and onboarding more publishers, it will be interesting to see what the future holds for Verasity. Can they disrupt the legacy platforms that have such a hold on the market and bring solutions to some or all of the problems they have created? Does this model hold more promise than upstart platforms like BitTube, DTube, and DLive? Or does a dedicated decentralized platform have more to bring to the table in the end? I'm curious to hear your thoughts. 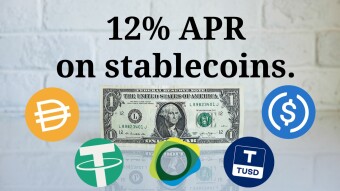 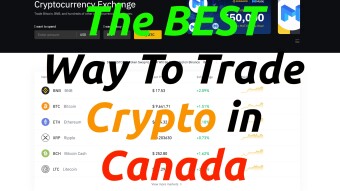 The BEST Way To Trade Crypto in Canada 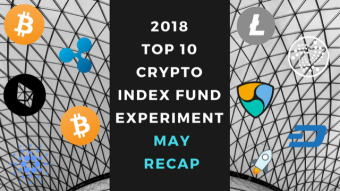