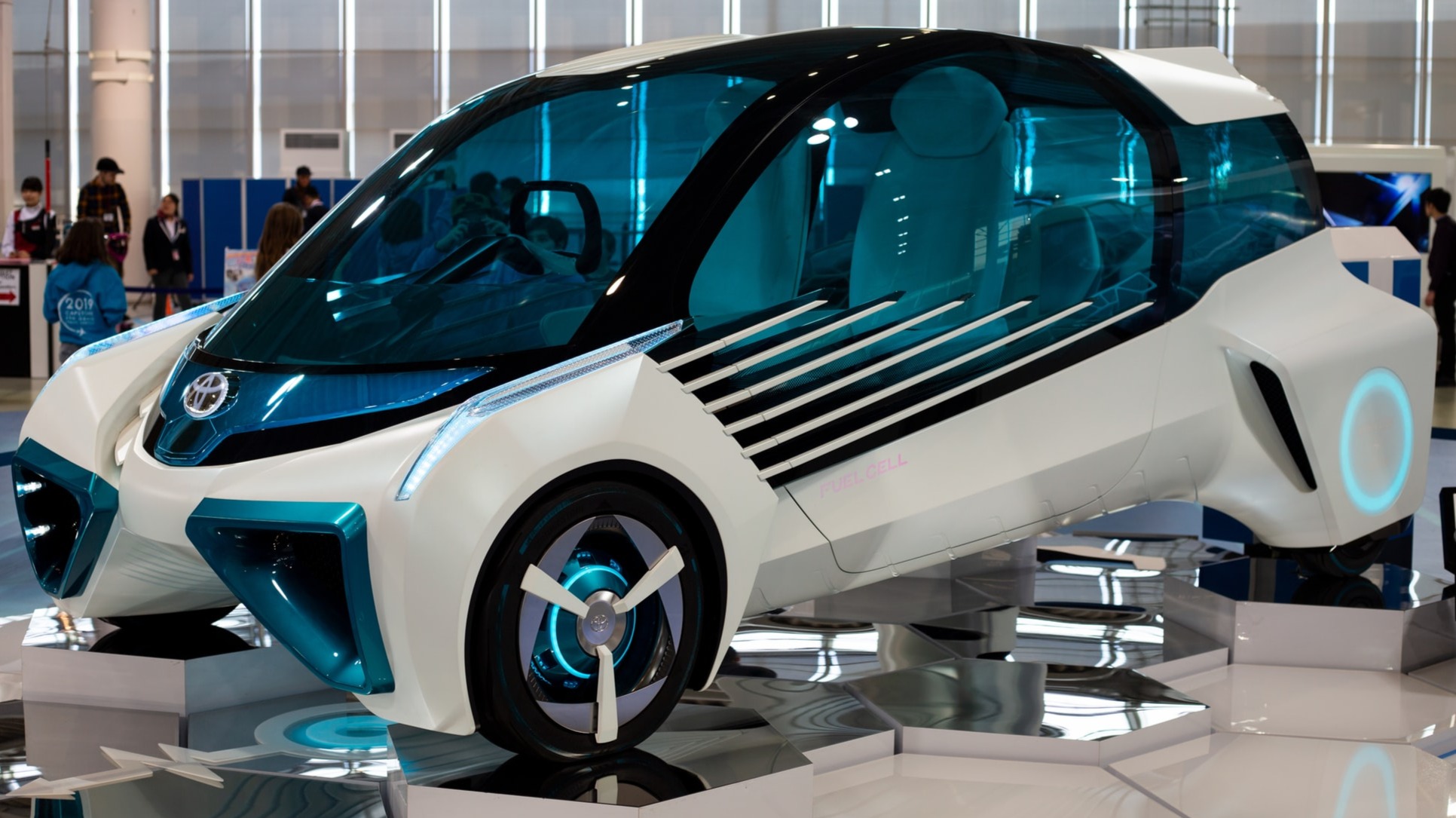 Not one, not two, but six Toyota Group entities comprise Toyota’s new Blockchain Lab, revealed on March 16 via the Japanese newswire JCN. The automobile giant seeks innovative ways to explore future possibilities in the automotive industry, and of course, distributed ledger technology could not be missing from the plate of options.

According to the release, Toyota’s Blockchain Lab was established back in April 2019, and the company was examining the vast technological advancements this opportunity has to offer for nearly a year now.

Now, Toyota aims to create business use-cases and start expanding its services outside the Toyota Group. Most likely, the initiative will mess with domestic Japanese tech companies who are familiar with the benefits of blockchain technology such as Fujitsu, and NTT Docomo, which is also Japan’s 5G provider.

Toyota says that its main objective is to become a more holistic mobility company covering most of the transportation spectrum, offering not only private transportation solutions but also public transportation, autonomous vehicles, taxis, and maybe even unmanned aerial vehicles, something Mitsubishi is already a step ahead on.

Where does blockchain come in? Toyota believes that using distributed ledger technology will help the company achieve its vision as it helps to connect users, companies, and machinery easier, faster, and more secure. Toyota plans on a series of use-cases to be deployed after a private beta with its blockchain which concluded in November 2019.

More specifically, some key applications include know-your-customer (KYC) identification protocols subjecting both customers and vehicles and/or other smart-devices, supply chain tracking and management, as well as the digitalization of assets in order to diversify Toyota’s financial support.

An open call from Toyota

Toyota’s press release as distributed by JCN, is an announcement that emphasizes the automobile giant’s ambition to further develop its digital and big/data infrastructure, later to be used by other local and international companies, calling out for strategic partnerships in a public and transparent fashion.

Although it is unclear whether Toyota has built its own blockchain from scratch or used an existing solution as offered by private DLT providers of the likes of IBM and R3.

I’d go with the latter, considering that a year is just not enough to build such a network from scratch, especially when you’re not really a company flooded with computer scientists.

Also, the fact that Toyota is already a member of the R3 blockchain consortium, gives me one more hint, that Corda might be the blockchain of choice for the automaker. 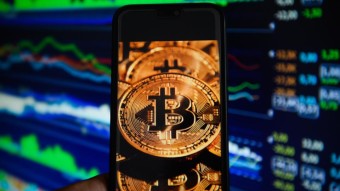 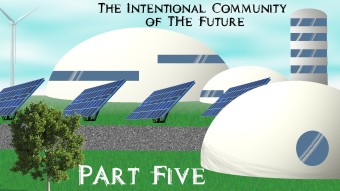 The Intentional Community of The Future, Part Five: Architecture and Land Plan.