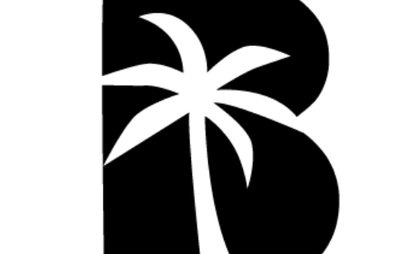 The Yacht Party is set to take place in Marina Del Rey, and its’ multiple hosts include Blockchain Beach, Monarch Wallet, Casper Labs, and Melrose PR.

LA Blockchain Week kicked off on October 13 and finishes up on October 18, 2019. It’s a week-long event that consists of numerous independently organized blockchain-focused activities and also social events.

According to their website, “Blockchain Beach has been operating since 2013 in technology education, news, blogging, media and events production.” Along with creating newsletters and other content, Blockchain Beach hosts events and workshops and also offers hands-on training and networking opportunities.

Blockchain Week events consisted of The Global Hackathon (open to both individuals and teams) a Blockchain Gaming/Esports Summit, and, of course, the upcoming yacht party. At the yacht party, content creator Crypto Beadles is set to host a live podcast. Crypto Beadles has a Youtube channel with over 88K subscribers.

If you’re in the Los Angeles area this week, refer to the press release linked above for more information on how to register for a ticket to Yacht Party-LA Blockchain Week on Event Brite.

If you’re not located on the West Coast, don’t worry. There’s no shortage of blockchain conferences and related events on the East Coast. Blockchain Crypto Summit 2020 takes place on Thursday, November 7, 2019 during Brooklyn Tech Week, and the 2019 Blockchain Media Summit from Friday, November 15 through Saturday, November 16, 2019 at Long Island University’s Brooklyn Campus.