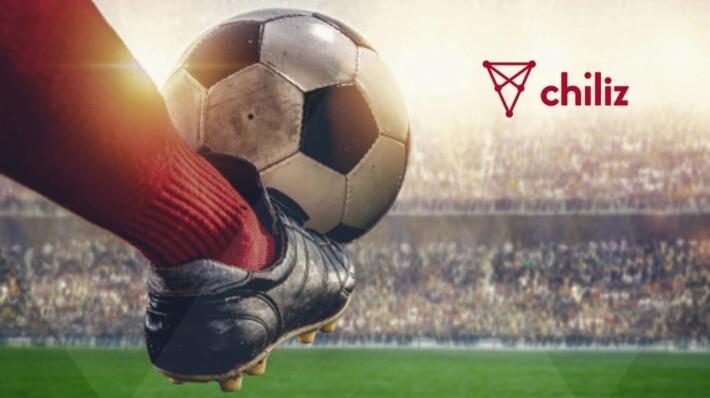 Blockchain platform Chiliz are set to release 40 million Barca Fan Token according to a report from the Spanish football club website. Chiliz had earlier made waves when it agreed a strategic partnership with Barcelona.

The partnership which was Barcelona’s first foray into blockchain technology was signed by Barcelona head of commercial area Josep Pont and CEO of Chiliz Alexandre Dreyfus as the Camp Nou Stadium.

Barcelona revealed after that it was part of the clubs global expansion strategy to break into the digital tokens sector. It was also revealed that fans across the world would be able to access the club’s merchandise via Barca Fan Tokens.

This latest development would give fans across the globe the opportunity to earn Barca Fan Tokens via daily polls and surveys on Chiliz fan voting mobile app Socios.com.

According to the report, Barca Fan Tokens ($BAR) would be valued at €2 per unit and would be made available for purchase in the second quarter of the year.

A total of 40 million ($BAR) would be available during a special process known as Fan Token Offering (FTOTM). Fans would also be able to purchase the token via Chiliz native token ($CHZ).

Barcelona were rated the most valuable football club in the latest Deloitte richest football club list. It is no suprise that the club have moved to leverage the potentials of cryptocurrency as a means to boost its income.

Chiliz has continued to make strategic partnerships with football clubs as it looks to cement its place as one of the top blockchain entertainment platforms.

It is expected that fan tokens would be launched for the clubs in 2020 as Chiliz looks to fully leverage these partnerships.


if u Like the article , then plz don't hesitate to make a TIP for me and leave a good rate by smashing that LIKE buttom , and I'll be grateful to you ;)
Thanks .
See You