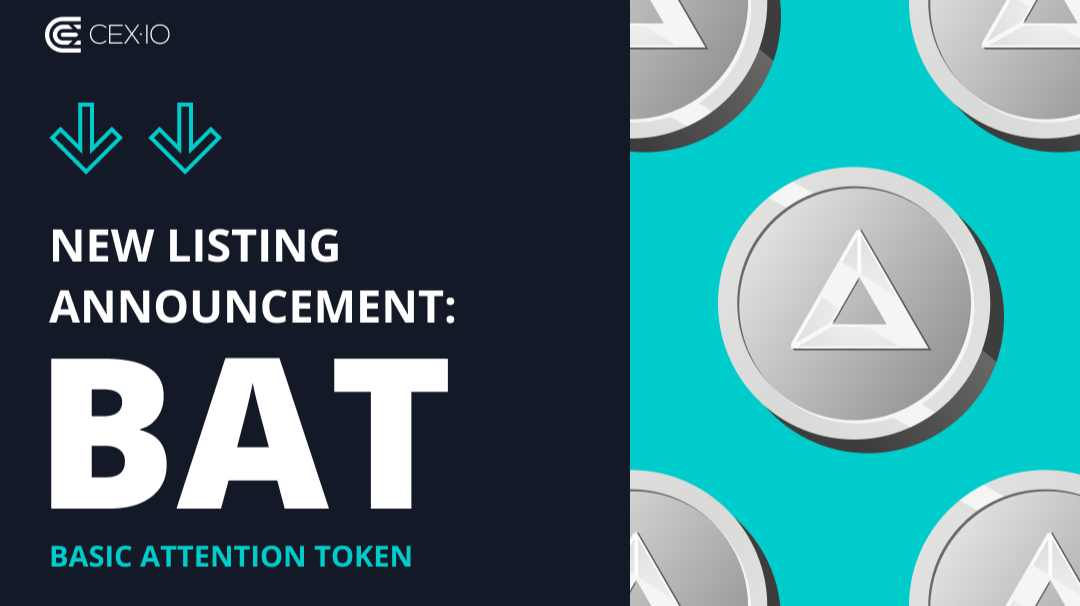 if u Like the article , then plz don't hesitate to make a TIP for me and I'll be grateful to you ;)

Cex have expanded their listings to include the Basic Attention Token (BAT).

The token is the native token of Brave, a digital advertising platform powered by the blockchain, and was designed to help provide the various advertising and attention-based services. Launching in 2017, the BAT project was the brainchild of various other well-known and respected online software and came from the co-founder of Mozilla and the creator of JavaScript.

Brave itself is an anonymous online advertising platform designed to combat fraud and privacy violations. With users of Brave being able to watch ads while the browser monitors these behaviours in real-time. Those who wish to deliver their ads will then have their ads directly to those who use the browsers and have shown an interest in the product. The advertiser will then pay a fee for this privilege and these fees will be paid for in BAT and this is hence the whole concept of the token. Although it can also be used to buy exchange services or sell them on also.

With the profile of these big-name projects that are from the same mind as BAT, you already know that there is the expertise to ensure the project is one to watch.  This has already been proven with their token history so far. This became clear immediately with their token’s ICO raising $35 million in just 30 seconds. Since then, the BAT coin has a userbase of over 10 million people.

It now has a market cap that exceeds $314 million market cap and a daily trade volume of over $56 million. This has led it to it now being ranked 31st on Coinmarketcap. This is owed largely to the Brave browser and the fact that a natural demand for the BAT has already been cultivated from it as those who want to deliver their ads and get personalised ads are both interested in using it.

The popularity functions from its unique concept. In that, they are upfront about their uses of user’s data as opposed to some other big-name services which take those same details and sell them to ad providers without permission. They instead focus on keeping it personal and simultaneously remove any chance of scammers by offering the service solely to advertisers and buyers. Advertisers will also be able to tailor their work more effectively while users will get viewing information that is useful to them.

Currently, the total supply of BAT is 1.5 billion coins. Their project owners shared 1 billion tokens among investors while 300 million coins were allocated to remunerate users. 200 million also remain in a project development fund to help further BAT and Brave in the future and so further benefits will become apparent later down the line as a result of this.

If you are looking to get involved BAT deposits and BAT/USD trading are already live on the platform. Withdrawals and BAT/EUR trading will then go live on February 4. Finally, BAT/GBP trading is going live on February 6. You will then be able to purchase using your Visa or Mastercard.

if u Like the article , then plz don't hesitate to make a TIP for me and leave a good rate by smashing that LIKE buttom , and I'll be grateful to you ;)
Thanks .
See You 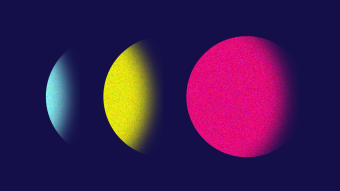 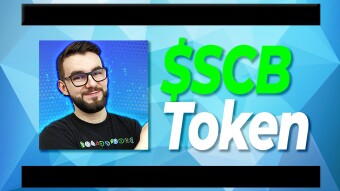 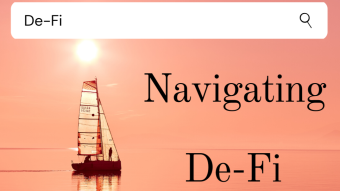