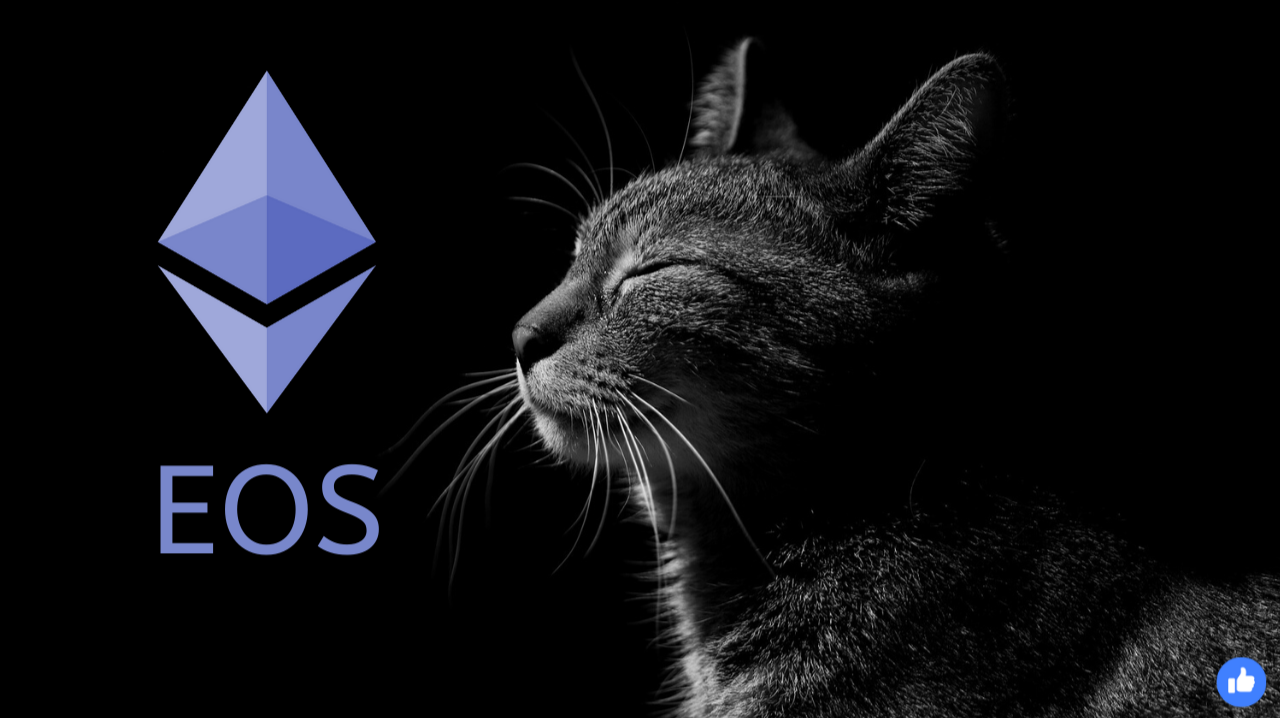 EOS is probably Ethereum`s biggest competitor. For this reason, I believe that it is worth it to have a closer look at EOS. My post is focussing on the EOS System and its differences to Ethereum.

What`s The Difference Between EOS And Ethereum?

How Does The EOS System Work?

Where Can I Buy EOS?

EOS is a well known and well-established cryptocurrency on the market. That`s why you can trade EOS on nearly all major exchanges like Binance. I personally would recommend Coinbase to buy and manage your EOS.

At the moment you can also earn up to $50 in EOS by taking part in the legendary Coinbase Earn Airdrop.

I hope I could provide you with some interesting and useful information.