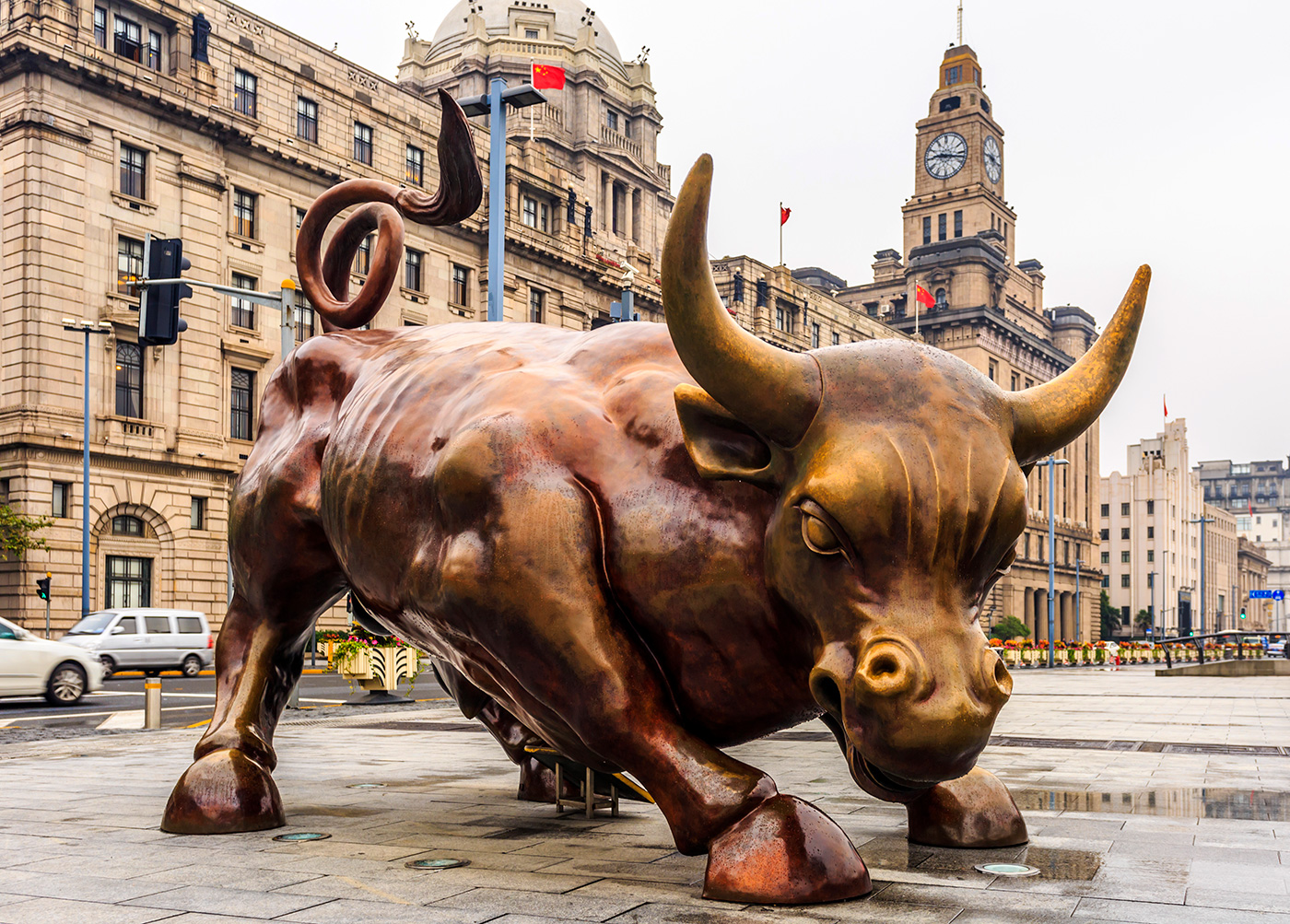 3 Sleeper Crypto Projects That Are Soon To Wake Up

The crypto market is in a state of disarray at this moment in time with Bitcoin plummetting toward $10K. However, these market dynamics are always in play but this does not change the fact that projects are all still working very hard behind the scenes.

Here a 3 sleeper projects that are soon to wake up as soon as this Bitcoin dominance starts to fade; 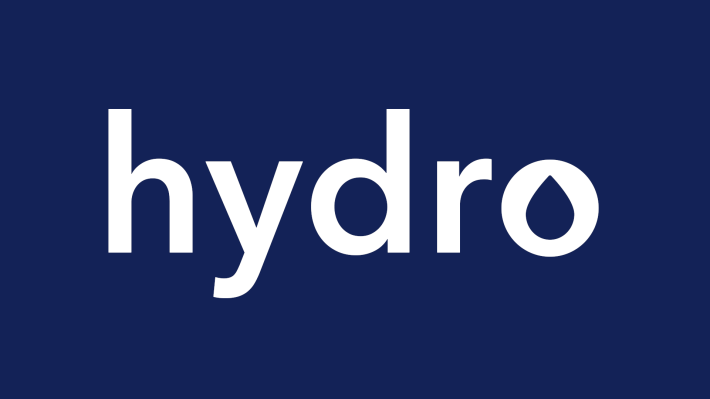 Hydro truly is a fascinating project. They are pretty much attempted to build a global financial platform that is suitable for both businesses and individuals. They have created a various plethora of protocols and APIs for things such as security, identity, document signing, tokenization, and document signing - creating a suite of applications that push forward the envelope of decentralized finance. Their main goal is to increase the mass adoption of blockchain through their suite of products they are developing.

With protocols like Snowflake, a protocol built for KYC and AML purposes that allow devs to come and build dApps upon, and RaindDrop, a multi-factor authentication application that evolves 2FA to the blockchain, it will be no surprise to myself when HYDRO starts to rocket!

Here are some of the recent important updates you should know; 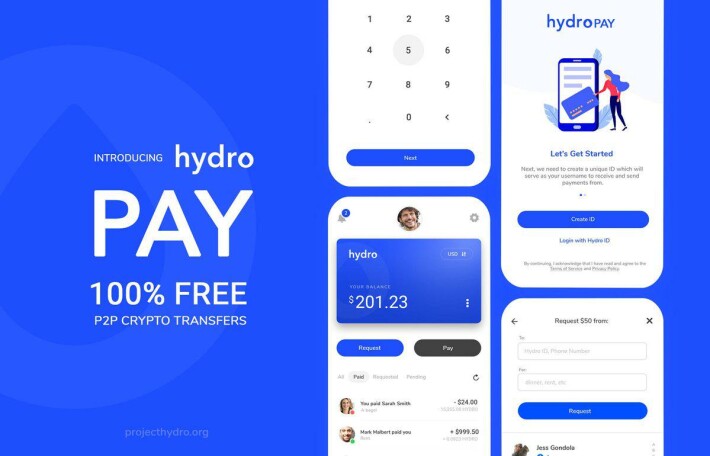 Taking everything into consideration, Hydro is certainly sleeping at this moment in time. However, once the altcoin rally starts to charge up - Hydro will be one of the front runners in Altcoin Season.

Loom is another project that has been very busy behind the scenes as the team continues to work to make its broad vision a reality. Loom is described as a   blockchain platform designed for large-scale social apps and online games.

The Loom Network is basically a network that allows devs to build dappchains and dapps on the Ethereum main net. The dAppchains act as fully-featured blockchains that run parallel to Ethereum smart contracts. However, they are a more advanced version as they are optimized to scale data rather than for financial transactions.

The development team behind loom have been working on their PlasmaChain, the blockchain that powers the Loom network. It is basically a layer 2 hub that bridged Loom DPoS sidechains to the Ethereum main net - a network that acts as a bridge between Ethereum and other blockchains through Loom. The team had upgraded to DPOSv3 in May which introduced features such as automatic compounding of rewards, allowing rewards to automatically stake to generate further rewards, and the ability to have Multiple Delegations Per validator.

However, the team did not stop there, check out what they have been up to recently; 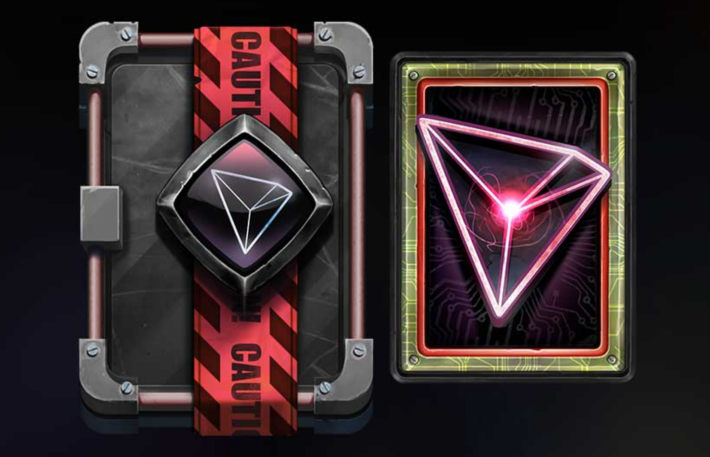 Looking at the recent development updates above it is clear to see that the team over at Loom are working away at an alarming rate. If they can continue to integrate blockchains into their network and increase the interoperability of the entire industry this cryptocurrency will soon wake up once Altseason kicks in.

The last sleeping project on my list is the cross-chain cryptocurrency conversion platform, Bancor. The Bancor platform allows users to convert between Ethereum ERC-20 tokens and EOS-based tokens with ease. The Bancor Protocol uses smart contracts to create smart tokens which serve as an alternative method for trading tokens.

The project has recently celebrated its second year and has seen over $1.5 billion in asset conversion over that time - a pretty staggering number! They have also stated that more than $11 million in ERC-20 and EOS based tokens are being staked to the network.

This year, Bancor has been taking steps to ensure long term sustainability. Unfortunately, this has also involved the decision for Bancor to restrict all US-based IP addresses from accessing their platform since July. This is because of increased regulatory concerns surrounding the cryptocurrency industry. Due to lack of clarity, Bancor has decided to make this move to remain compliant.

Nevertheless, the team have still been busy, here is a small selection of what has been going on; 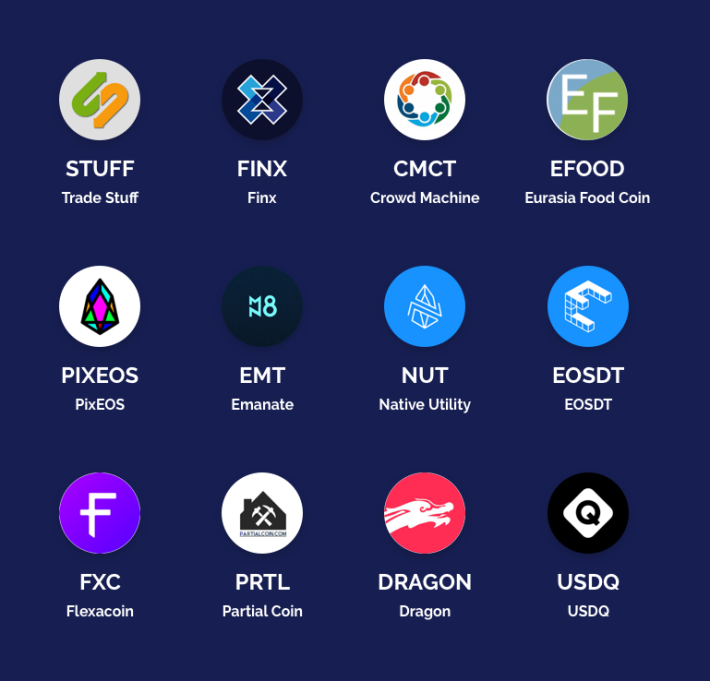 So there you have it! 3 GREAT projects which I believe are currently SLEEPING. Better hope Altseason does not wake them up too early!