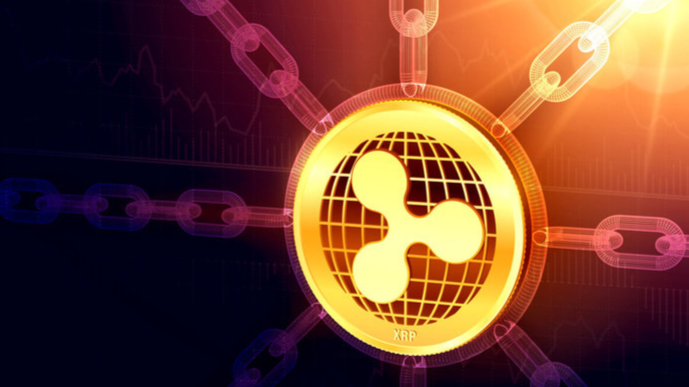 JP Morgan Bank has just made a rather stunning announcement that, whilst it doesn't actually mention Ripple and XRP, it hints that it's happening.

Coincidentally, Ripple has been uncharacteristically quiet this past couple of months, which has been noted by a couple of YouTubers I follow in the last week or two. 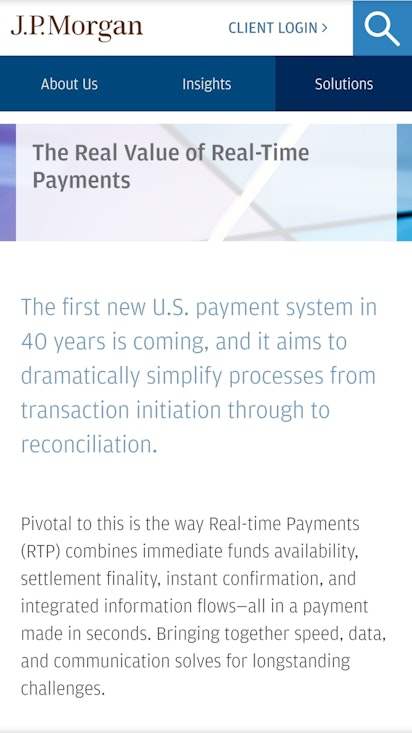 They talk about the inefficiencies of the current system. While these scenarios apply both domestically and in foreign trade, they are a particular nightmare for the import/export market. If you have ever dealt with overseas suplliers/customers, exchanging different currencies, trying to confirm payment receipt, missing payments - the whole thing is a nightmare.

RTP (Real Time Payment). The current SWIFT banking system, which is widely used globally, is a complicated and lengthy process often taking 3-5 working days or sometimes longer. It goes through a complicated system of Nostro/Vostro Accounts and many banks and intermediaries.

Nostro/Vostro is Latin for Mine/Yours. Each bank that deals with international payments has to store sufficient foreign currencies in their Nostro Accounts to cover settlement. If they don't have enough, then they have to go through friendly intermediaries to borrow/buy additional funds. This whole process relies on trust and can involve multiple parties, takes time and is very costly.

Using Ripple's software and XRP, any currency (Cryptocurrency or fiat) can be converted in less than 3 seconds. 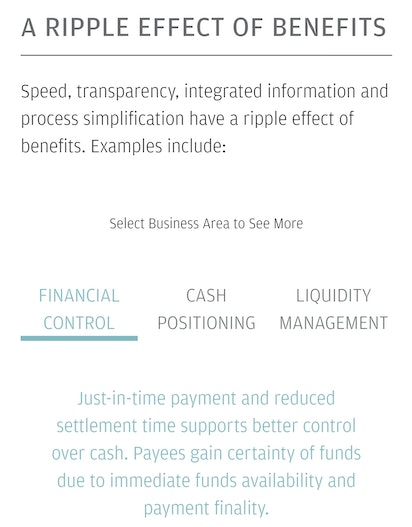 The wording here is startling - "A Ripple effect of benefits". Of all the words in the English language, why choose "A Ripple Effect"? 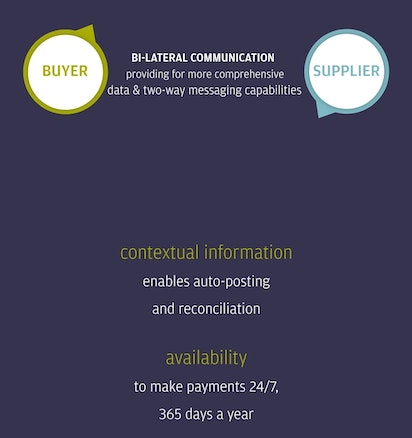 Ripple (which is the company) has spent the last 6-7 years developing relationships at the highest levels with Governments and Banking Institutions world wide.

In the above graphic, they talk about bi-lateral communication and more importantly "24/7, 365 days a year".

Now, many Cryptocurrenies could technically be used, but only one has the global network of banks using the Ripplenet software that is available NOW.

If I was a betting man I'd at worst rate Ripple/XRP the favourite, at best a shoe-in.

Ripple is a Payment/Settlement company that started in San Francisco. Today it has a value of over $10 billion.

• To realize the vision for the Internet of Value

• To accelerate the commercial use of blockchain in Japan and Korea

• To ensure interoperability among all blockchain and legacy technology

• Customers on RippleNet use XRP to source liquidity on-demand

• To support and accelerate academic research, technical development and innovation in blockchain, cryptocurrency and digital payments

• To power their RippleNet transactions between the U.S. and Mexico

XRP is a decentralised crypto currency that was designed to be very fast and was designed with the conversion of Cryptocurrenies and fiat currencies in mind.

To ensure the market was not flooded by XRP (which would drive the price down) Ripple put 55,000,000,000 into escrow and 1 billion are released every month. As XRP has not yet achieved mass adoption, most of these have been returned to escrow. 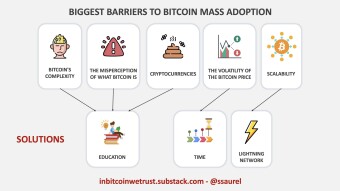 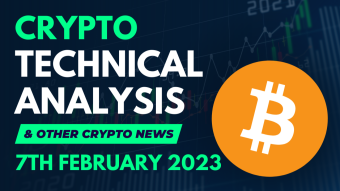 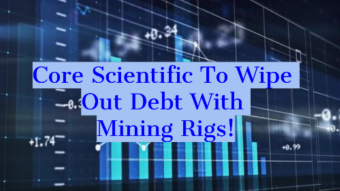