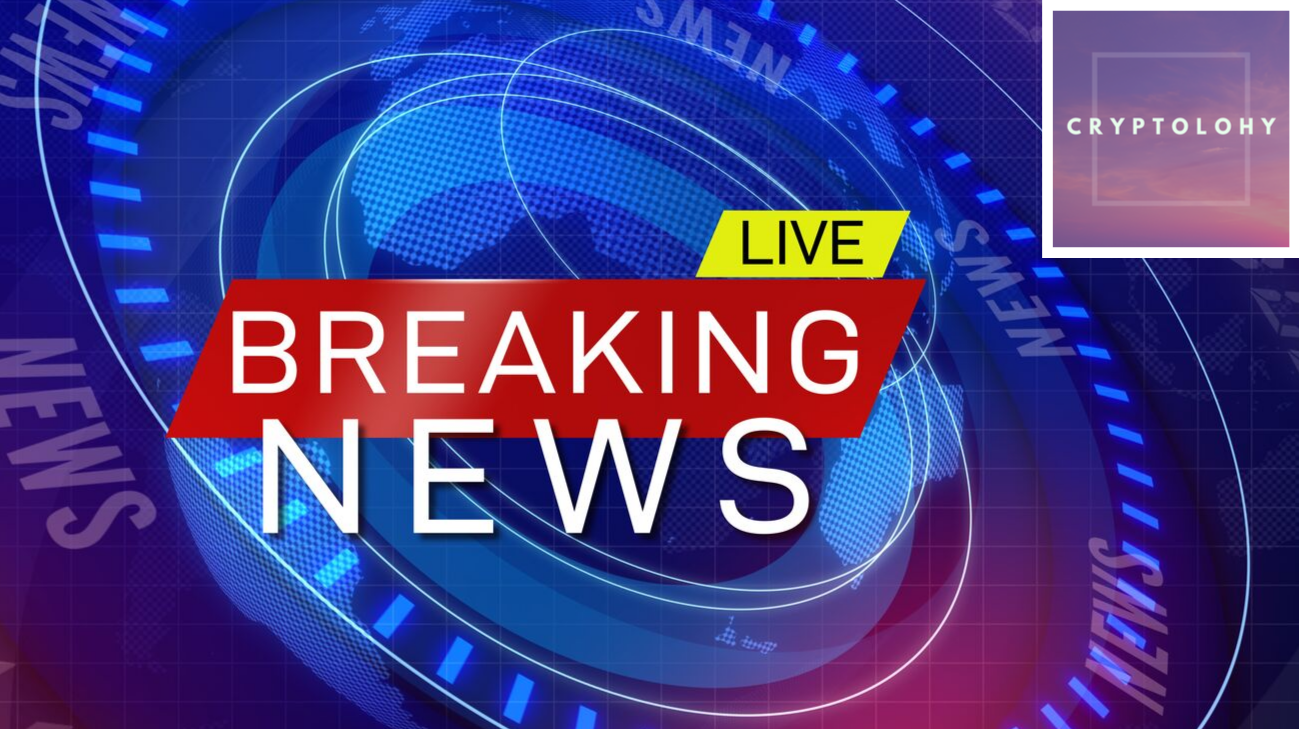 This is a new section we would update (probably) daily, in which we would give you the most interesting news on cryptoland that we could find, in a direct, concise, fun and to-the-point manner. Let's Go

Ethereum's fixer project got some fiat 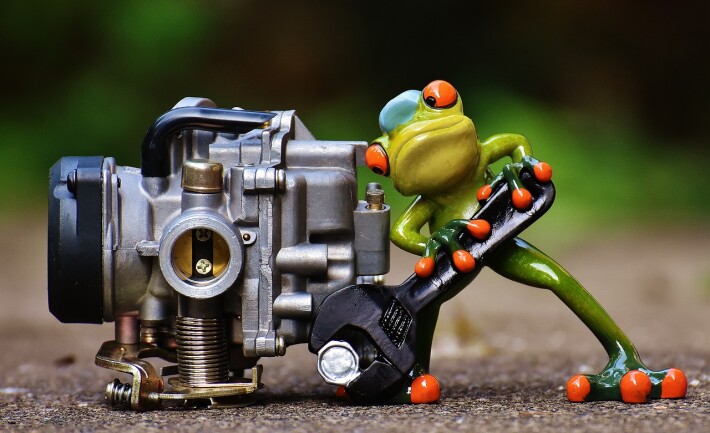 Blockchain development startup called Matter Labs got 2 million USD from various investors interested in fixing the crypto-traffic jam that is the Ethereum Mainnet.

They have a prototype so far, and in the coming months, they are planning on to have a minimum viable product.

Just in time for the bull run!

(If everything goes e-x-a-c-t-l-y as planned without bugs/exploits/hacks the first try) :)

Cardano's getting ready to get ready (are you ready?) 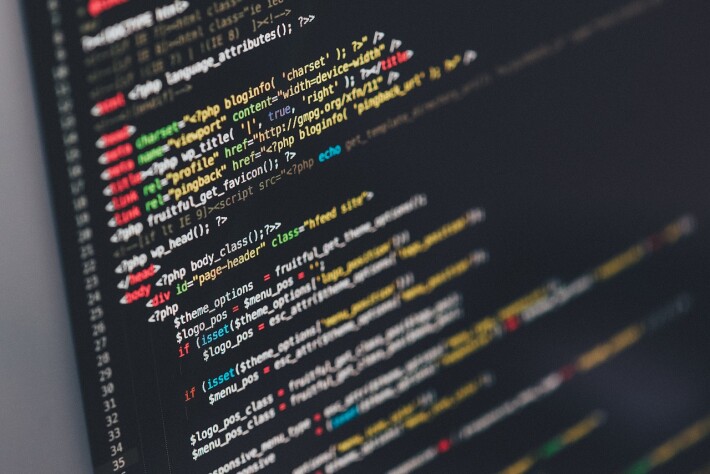 'Plutus' has been launched this 20th of September, Plutus is the latest smart contract for use on the Cardano Blockchain

Plutus is built with a more precise language that includes less code than, for instance, Java, which makes the creation of smart contracts easier.

The Cardano team has sponsored an event in which it showcases its new smart contract language to five hundred developers.

New Telegram sent to cryptoland, it says "It's Fast" 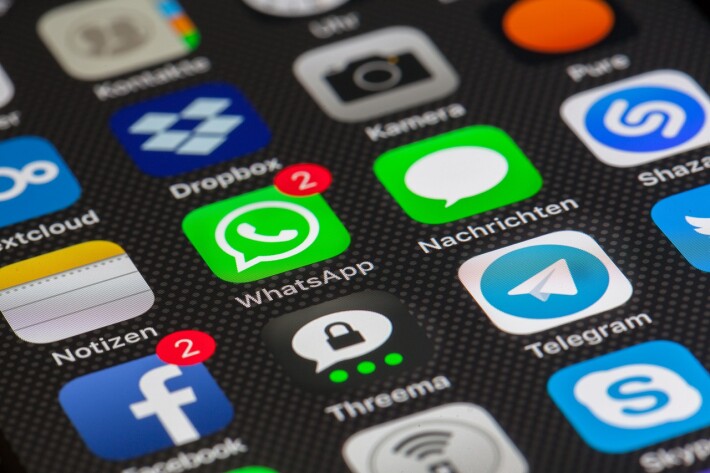 The scheduled date for the launch of TON (Telegram's Open Network) is getting nearer. It will launch on the 31st of October, 2019.

Source Code and instructions to implement a Node had been released, according to some developers who had access to the system had said that the blockchain is "very fast"

“It has around [a] five-second master chain block time [confirmation], and an average of about two to three seconds on the work chain,”

So far we have:

So it seems that Vitalik now has some solid(ity) competition.

What would happen when the app that has 95% of all cryptoland inhabitants becomes part of cryptoland? Let's see.

31 of October, put it on your calendar.