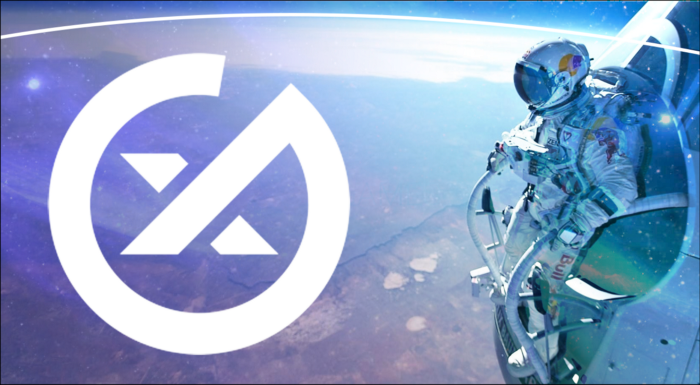 The Arkane Network teamed up with 0xGames to offer better user experience and ease of use. This move makes it easier for non-blockchain gamers to jump into the amazing world of crypto games.

It’s not a secret that a gamer with no previous experience in cryptocurrencies is going to have a hard time to understand how to begin playing a blockchain game. This is what Arkane is trying to solve for 0xGames. More than 90% of players quit a game because of poor user experience!

Arkane Network offers wallet as-a-service for various blockchains as well as NFT support. Players can use Arkane’s services to store their crypto and non-fungible tokens while developers can use their API to communicate with blockchains and built upon it.

0xGames is working closely with Arkane to implement a wallet solution which solved the hurdles in order to attract mainstream gamers.

Arkane will offer the following services to 0xGames.

0xGames develops games for more than ten years and they have released some very popular blockchain titles such as 0xUniverse and 0xWarriors, with 0xRacersand 0xBattleships to follow.