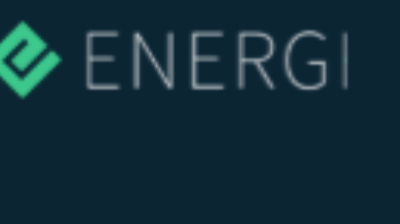 Energi coin: A proof of stake coin enabling developers to build their Dapps on their network using solidity language

To view how the transaction takes place at Energi blockchain explorer, simply follow the link below;

Unlike cryptocurrencies like bitcoin and Ethereum which are released through the mining process using power supply and internet using the proof-of-work consensus, for Energi coin, that is not the case.  Instead, Energi coin was created to become proof of stake coin. Before becoming a proof of stake coin, Energi coin was a proof of work coin in 2018 but later changed its consensus in 2019. Unlike other cryptocurrencies that are pre-mined as well as they conduct ICO in order to be launched, for Energi coin, no ICO or pre-mined activity took during its launch. Instead, it was self-funded. By self-funding itself, community members are being airdrop with 100 Energi coin per 10,000 participants for 4 rounds. Besides the airdrop, for the reward program in order for the network to be secured, there will be staking process. In the staking process, 1000,000 coins will be rewarded every month. This reward is shared accordingly such that the masternodes who will be securing the network as well as validating transactions on the Energi network will receive 40% of this amount thus summing up to 400,000. If there are 200 masternode running the network, then each will be able to receive a reward of 2000 coins. For stakers provided that their Energi core wallet where they have locked their coins is online will receive 10% of 1000,000 coins while the treasury will be rewarded with 40% in order to ensure the longevity of the Energi project. The remaining 10% of the reward will go to the Energi backbone. As a staker and masternode, the more coins locked the more reward you will be able to receive. In order to become a masternode, you need to have downloaded the Energi core wallet with at least 10,000 coins being deposited over there. You also need to have a virtual private server with a specific IP address and must be running 24/7. Here is how the reward process looks like;

Unlike other cryptocurrencies that have maximum capitalization, for Energi, there is nothing like maximum capitalization. Instead, every month, 1 million coins will be released through staking thus it will be distributed to different masternodes, stakeholders, treasury, and the Energi backbone. The masternode will receive 40% of this amount while the stakeholders will receive 10% of it. Another 40% will be rewarded to the treasury while the remaining 10% will go to the Energi backbone. Here is how the distribution looks like;

Currently, 1 Energi coin is worth more than $3 and its price is expected to increase over the next period of time. Energi coin is being abbreviated as NRG.

Converting my Energi coin to other cryptocurrencies

Transferring my  Energi coin to other Users 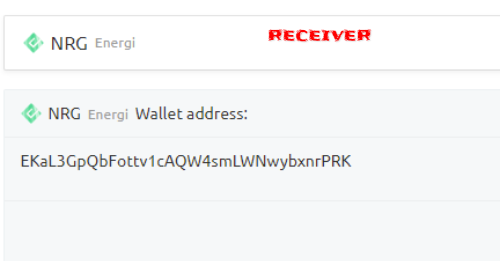 If you feel that you need to learn more about Energi coin, then you can follow them on their site. Here is the link redirecting you to Energi coin platform website  https://www.energi.world/   You can as well read their white paper to learn more about their idea from below https://www.energi.world/wp-content/uploads/2019/09/ENERGI_WhitePaperv1.62.pdf