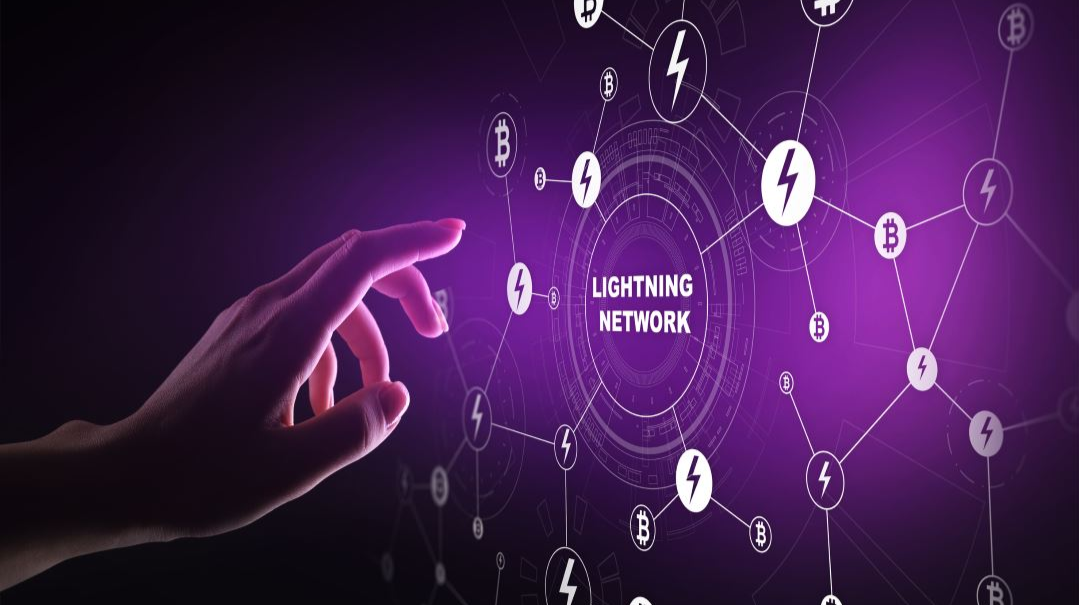 A vulnerability on the Lightning Network (BTC)

Over the past week, thanks to the work of Rusty Russell (an Australian developer), there has been a vulnerability on Lightning Network that could potentially cause the loss of user funds; remember, for those who do not know, that the Lightning Network is the solution that the community has found to the problem of low scalability of bitcoin, a solution that, however, leads to scaling off chain transactions.

Having said that, on Friday, August 30, Russell, with a tweet, informed the community by recommending users who launched a complete node to update their software as soon as possible; the vulnerability affects all versions prior to 0.7.1 (with regard to c-lightning) and to 0.3 (for eclair). For now, there is no further information on the type of vulnerability, but Russell has promised that they will be released by the end of the month; all this, however annoying, it must not be too agitated by users, they are quite common things in this world and normally vulnerabilities are always discovered by developers in time to avoid cataclysms. Although this problem has emerged, in fact, there are no known cases of users who have lost their funds using Lightning Network, as well as in the case of numerous other vulnerabilities that have emerged on other cryptocurrencies and that are always discovered and corrected before anyone can do damage; after all, to discover this type of problem is not easy and as long as the number of developers acting in good faith remains significantly higher than that of those who have bad intentions, we can be sure that these vulnerabilities will always be discovered in time.

Mind you, out there is full of hackers who are looking for a way to rob users every day by exploiting some kind of vulnerability, but so far these attempts have always been frustrated, so much so that it is much more profitable for cyber criminals to focus on weaknesses of the large exchange platforms that try to attack, or exploit some kind of vulnerability, on the bitcoin network or, as in this case, on the Lightning Network.