What is IOST? [A Comprehensive Guide to Understanding IOST]

IOST is a next-gen dApp and smart contract platform that tries to compete with the likes of EOS, Ethereum, or NEO. Unlike other Proof-of-Stake or Delegated-proof-of-stake blockchain networks, IOST uses a new consensus algorithm that they call as Proof of Believability (PoB). The idea of using a new consensus algorithm is to solve the scalability problem and to gain enterprise adoptions. According to its official website, IOST is led by a team full of proven founders and supported by world-class investors. So, how promising IOST is compared to the more famous dApp platforms in the already-crowded market? Let’s find out!

When Ethereum was first announced to the world, everybody started to praise it and called it the ‘next-gen’ of cryptocurrency. Yes, Ethereum successfully transformed the blockchain use case from a simple ‘peer-to-peer electronic cash’ to a platform for decentralized applications (dApps). However, despite the popularity of Ethereum, a new problem appeared. That problem is called ‘scalability,’ and it has become the classic problem of blockchain since then. During its peak popularity, the Ethereum network got clogged only because of a game called CryptoKitties (built on top of Ethereum blockchain). After the CryptoKitties incident, not much improvement has been made to improve Ethereum’s scalability.

In late 2017 and early 2018, many projects targeting dApps market have been born. Basically, they were all trying to become the ‘next’ Ethereum, targeting the same market and use cases. EOS, Tron, Cardano, and many others all promised that they would be better than Ethereum and finally, they would solve the scalability problem that has been haunting Ethereum. Their biggest difference was in the consensus algorithm. While Ethereum was using proof of work (now transitioning to proof of stake), many of these newer platforms are using delegated proof of stake (DPoS) from the very beginning, to improve efficiency and transaction confirmation speed.

One of these newer platforms, however, did not choose to follow the trend of utilizing DPoS. That project was IOST. IOST stands for Internet of Services Token. The team of this project believed something unique must be introduced to further improve the scalability of the blockchain. They introduced a completely new consensus algorithm called “Proof of Believability” (PoB). With this next-gen consensus, the team believes public blockchain can finally get rid of its biggest problems regarding mainstream adoption.

IOST was launched by a bunch of famous names in the tech industry. Jimmy Zhong acted as a CEO, and Terrence Wang became the CTO. Both of them have quite a good background before they launched IOST. Jimmy Zhong was the CTO of Studypool, founder of 500 Startups, and co-founder of Dora. Meanwhile, Terrence Wang was the software engineer of Uber for two years before his adventure with IOST.

And just like all the other blockchain-based startups in late 2017 and early 2018, IOST got its funding from initial coin offering (ICO). By January 3rd, 2018, the ICO successfully gathered $31,260,000 USD from the crypto investors. The amount looks really big even though at the time, it was seen as just one of many crypto startups that got a lot of funding. The difference is that IOST actually used the funds for development. Many other crypto startups that got funded in late 2017 or early 2018 already went to ‘oblivion’ and nowhere to be seen nowadays. IOST, on the other hand, successfully used the ICO money to help them develop the real thing.

In the beginning, IOST token also started as an ERC20, part of the Ethereum blockchain. It took them about a year of development before IOST finally moved from Ethereum to its own mainnet. On February 25th, 2019, IOST team announced that the mainnet was finally live. The transition was so smooth, and the team even bragged that the transition was the most complete mainnet launch in the crypto space.

By the time IOST launched its mainnet, they already had 150 partners. The number was terrific, and that’s why IOST is an amazing project in the middle of the sea of blockchain-based startups. At the time this post was written, IOST has successfully become one of the top 8 dApp platforms alongside ETH, EOS, Tron, LOOM, ONT, and VeChain. A remarkable achievement in IOST history and it looks like they are going to get even bigger in the future. 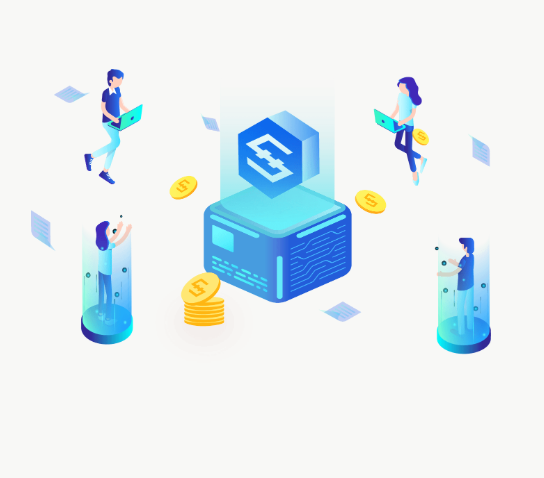 IOST is another all-in-one solution that tries to compete with Ethereum, NEO, Tron, EOS, and other dApp platforms. The goal of IOST is to meet the demand of a decentralized economy that is scalable and fast while still able to maintain a decent level of decentralization.

There are already a lot of projects (often dubbed as blockchain 2.0 and blockchain 3.0 platforms) that tries to become the “next” Ethereum to solve scalability problems. Unfortunately, until today, the competition is still on, and there’s still no clear winner in the space. Of course, Ethereum itself is still in the game. Despite the criticism that Ethereum is too ‘slow,’ but at least they are still trying to improve the blockchain to be able to meet such enormous demand.

IOST team hopes that they can win and become the default ‘face’ of decentralized applications platform. With their innovation Proof of Believability (PoB), it is quite possible that IOST will actually get ahead of its competitors.

As we have mentioned several times above, the biggest selling point of IOST is Proof of Believability (PoB). The difference between PoB and other consensus is that with PoB everything is rated based on the Believability score. This score is defined by the amount of IOST token in the node, the number of positive reviews that you get, the previous transactions of the node, and the number of Servi tokens that you earned previously.

If you are wondering what is ‘Servi’, it is a token in IOST network to reward the ‘good actors’. For example, when you help other users and provide services to the community, you will get your reward in Servi tokens. However, Servi tokens are not tradeable. You will lose your Servi tokens once you validate a block. The purpose of Servi tokens is to calculate your Believability score.

This is different from standard proof of stake, proof of work, or delegated proof of stake. With proof of Believability, you cannot just be dependent on how many coins you have to stake on the network. You also need to have a good reputation and previously positive experience validating the network.

Not only about PoB, but IOST also introduces several different innovations that separate itself from other existing blockchains. They are called Efficient Distributed Sharing (EDS), TransEpoch, and Atomix. So, if you know ‘sharding’ which is one of the scalability solutions for other blockchain platforms, IOST basically implements a similar solution called EDS. With EDS, the shards will be large enough and bias-resistant through a combination of randomness in the client-server and leader election via cryptographic sortition.

Another important innovation is called TransEpoch. So, with TransEpoch, IOST will be able to secure validators-to-shards assignment during epoch transitions while still able to maintain operability in the transactions. The last one, Atomix, is more about transaction anonymity (privacy) guarantor in a Byzantine setting. Keep in mind that these three features that we’ve written above are still ‘in development’ stages. So, while the theories sound great, but we still have to wait until we can see them doing their things ‘live’ in the mainnet stage. 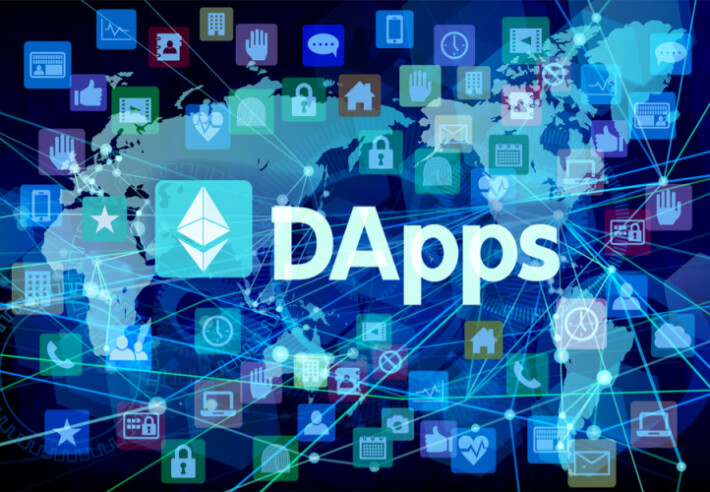 The biggest issue of IOST is that they are trying to do what other blockchain platforms have been doing. Despite their efforts to be ‘different’ with their consensus algorithm and unique features, but it does not change the fact that their target is the same with other dApp platforms. Most ‘casual’ crypto traders don’t really know the distinction. What they know is just that “this platform is trying to do X or Y” and that’s about it. It will be hard for IOST to become more popular than Ethereum, EOS, or NEO. It comes back to ‘chicken and egg’ situation where IOST needs developers to develop on their platform, but developers typically go to the more popular ecosystems.

IOST’s competitors are the usual suspects in dApps space. Ethereum, EOS, NEO, Tron are the largest names in dApps / smart contract ecosystem, and IOST needs to prove itself before it can ‘dethrone’ all these bigger names.

IOST In The Crypto Market

You can easily find IOST on many crypto exchanges, including Binance, Huobi, BitMax, Bithumb, OKEx, and others.

IOST is a legit project, and it has a really big ambition to challenge the likes of Ethereum, EOS, or NEO. However, it still needs to prove itself before the crypto community can start recognizing the true potential of IOST as the legit successor of Ethereum and blockchain 2.0 platforms.