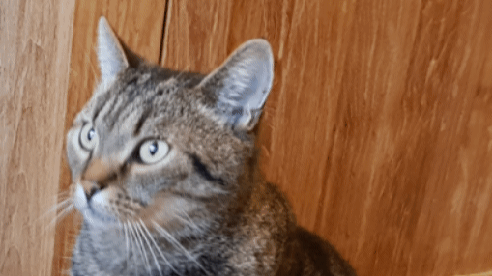 After the start of what looked like the new alt season which might be the silence before the next bullrun BTC storm. I will give an other update of the prediction of Dikke Streep my cat.

This week the return on investment of Dikke Streeps prediction went up with 13% and was the nr2 of all coins taking part in the prediction.

There were was 1 rank movements this week Dogecoin took the 3th spot of Ethereum  back.

Dogecoin was the besr performer with a profit of 35%.

ETH is making a small recovery and hopefully this looked like the start of the ETH bullrun.