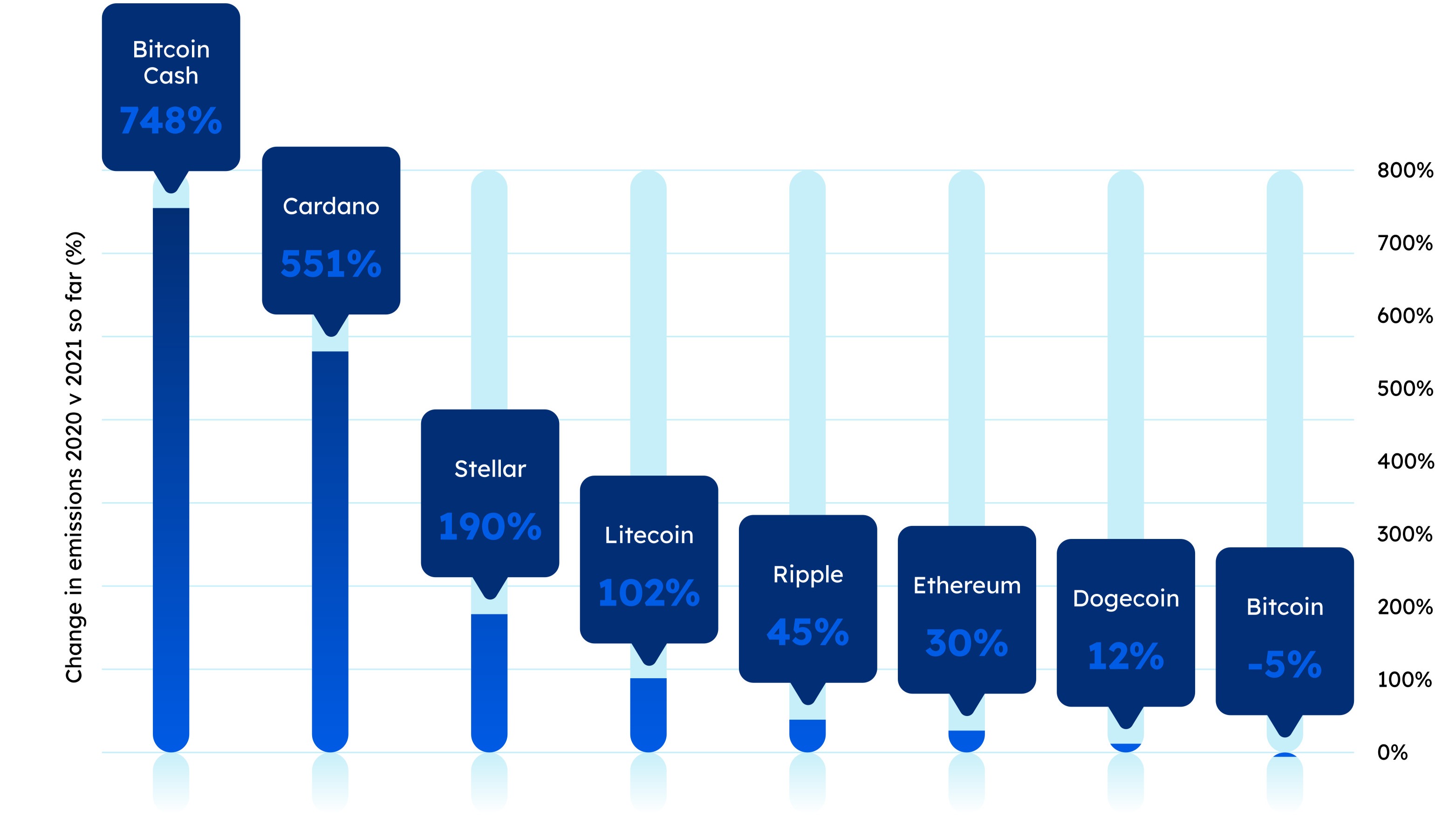 This was a historic week in cryptocurrencies. Bitcoin and Ethereum both hit all-time highs. Investors are ecstatic. Ether hit its all-time high on Monday and continued climbing past $4,800 on Wednesday before falling again. Bitcoin went over $68k before sliding. BTC is now below $64,000 and ETH has fallen to nearly $4,600. Should we expect another rise this year?

I suspect Bitcoin’s rise this week has something to do with its long-anticipated upgrade, called Taproot. It’s supposed to activate this weekend. CNBC gives you the lowdown on what it’s all about. CoinDesk says Taproot will cause another rise in value. Meanwhile, everybody and his mother-in-law is talking about the all-time high. Here are some of the best stories:

Coinbase seized the opportunity to roll out a browser wallet. The exchange has also implemented a share button to allow users to brag about their crypto holdings on social media. CEO Brian Armstrong opens up about why Coinbase doesn’t have an altcoin.

The Ethereum Foundation has gifted $95 million in ETH to Kraken.

How XRP’s price will react if Ripple loses its lawsuit with the SEC. And here are 5 lessons the crypto industry can learn from the wrestling match.

What are the most low-risk countries for cyber threats? It appears that there’s less rotten in Denmark than we imagined. And Germany beats the U.S. for the runner up spot. Be sure to check out the highest risk countries, and for God’s sake, stay away from Myanmar! 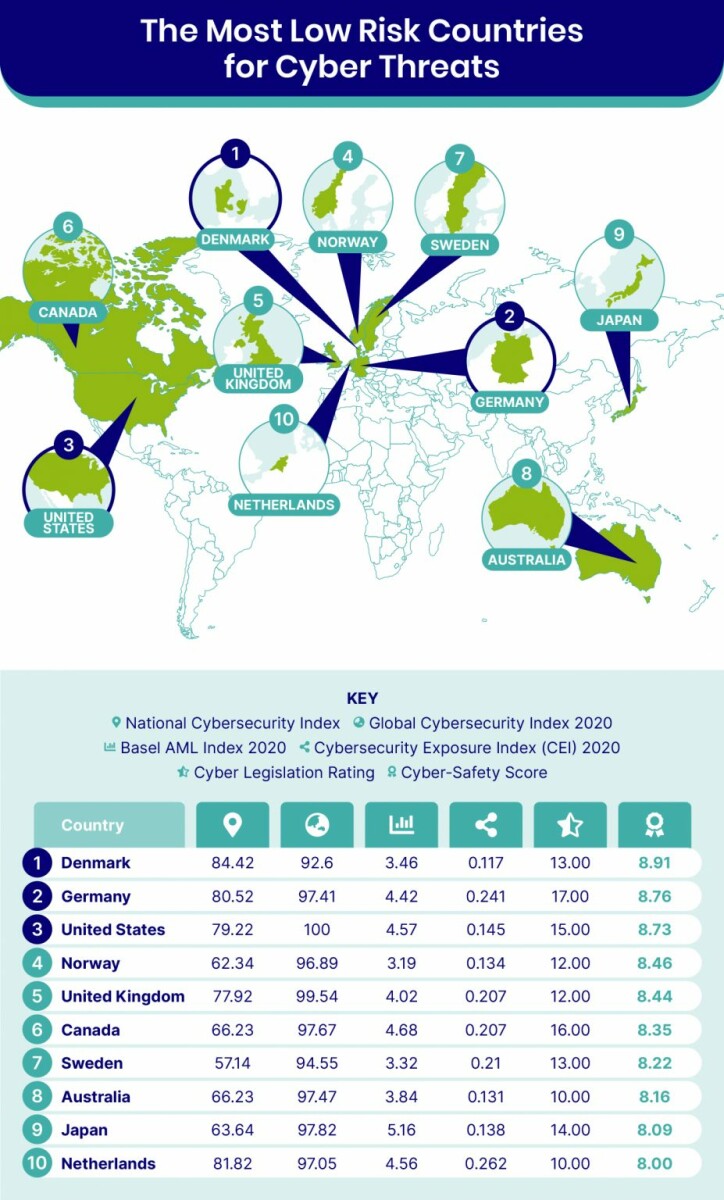 Would you believe the most polluting cryptocurrencies are the ones investors like the most? From Bitcoin to Stellar, see where they fall in the rankings.

Twitter has set up a cryptocurrency team. It looks like Jack Dorsey is serious about this $hit.

Reddit has announced that Redditors’ karma points will convert into ERC-20 tokens.

Binance suspended Dogecoin withdrawals this week then asked users to return coins that have been circulating for years.

Huobi is moving its spot trading operations to Gibraltar.

Rumors and Other Crypto McNasties

A Twitter user has started a rumor that Solana lied about its token supply. The thread was picked up on Reddit, but AMBCrypto tells a different story. And Solana Labs’ CEO says they don’t want to kill “beautiful” Ethereum. Boy, am I relieved.

The president’s task force is moving hard against stablecoins. Why? It appears that they are deemed more competitive with fiat money than true cryptocurrencies due to the inherent volatility within them. If this doesn’t say that regulation is a lot of horse manure, then what does? Meanwhile, Harvard Business Review has an outstanding read on stablecoins and the future of money.

Is China’s cryptocurrency ban an opportunity for India?

A Pew Research study shows 86% of U.S. adults have heard of cryptocurrencies, but it’s still young men doing most of the trading.

How cryptocurrency is at an inflection point with regulation.

Crypto traps that can snag you.

The Bank of England will explore a digital currency. Bloody hell?!

BNPAY: Rewriting the rules of payments.

As always, none of this constitutes investment advice. It’s for educational and entertainment purposes only, but maybe not both at the same time. If you have an issue with any news reported here (or raw opinions), take them up with the complaint board down the hall.