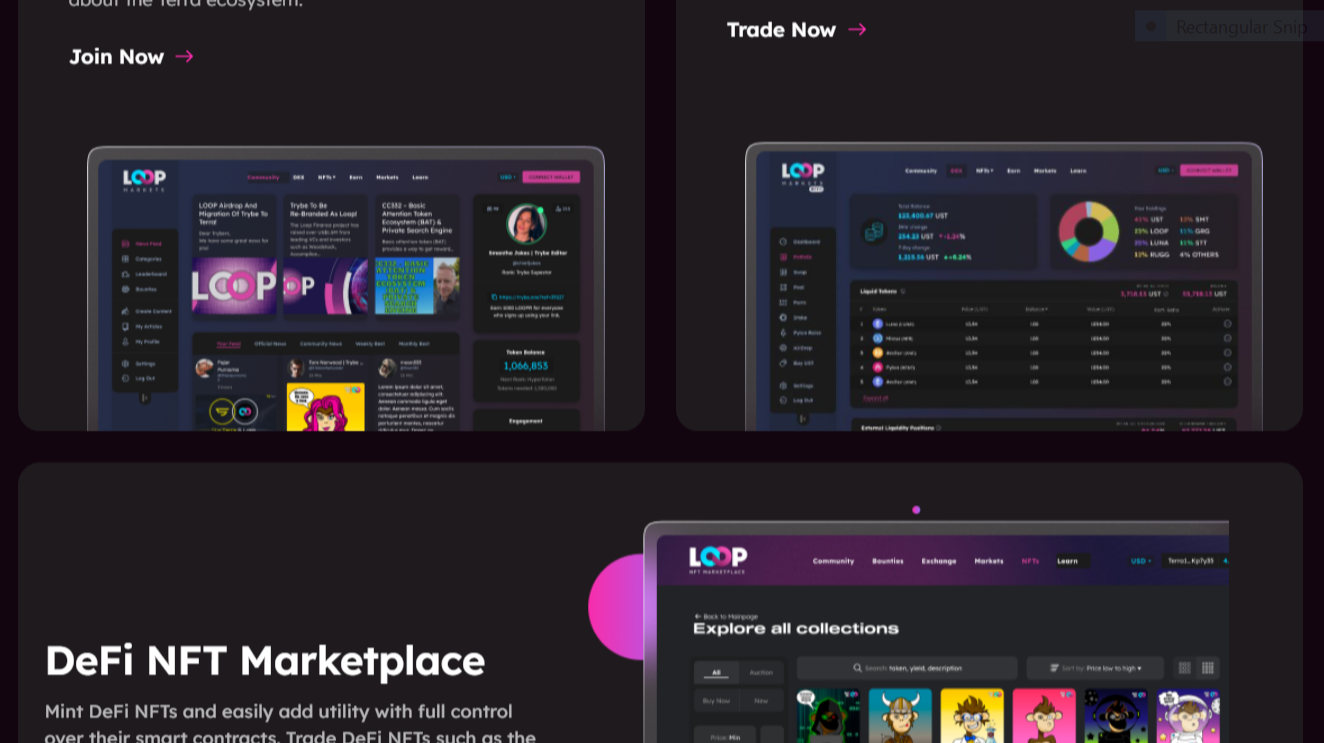 6 Cryptosocial Media Platforms I Highly Recommend (Is Publish0x One of Them?)

Since 2018, I’ve identified hundreds of new projects tinkering with cryptosocial media applications. Many of them have died. Others are on the brink of falling off a cliff. Still, many more are alive and kicking.

Other cryptosocial platforms are more like social networks, but they may include additional features such as an NFT marketplace, a decentralized exchange (DEX), or gaming applications. If they don’t now, they are planning them for the future.

If a cryptosocial platform doesn’t make it onto this list, it doesn’t mean it has no value. It could mean that I don’t have enough experience with it to judge it adequately. I have tried every one of the following platforms and can vouch for three things about them:

That last one is very important. If a platform isn’t easy to use, it doesn’t matter whether you can earn good money from it or if it’s beautiful. To onboard non-crypto enthusiasts, cryptosocial platforms will have to make their websites as easy to use as Facebook and Twitter. Otherwise, they’ve lost the very crowd that could catapult them to stardom.

Now, without further ado, here are 6 cryptosocial platforms I use and don’t mind recommending that you use. One caveat: These are not in order of most value or highly recommended.

These 6 cryptosocial platforms are worth a look if you’re interested in earning cryptocurrencies with your time rather than with your money:

I’d encourage you to try these cryptosocial media platforms, if you haven’t already. If you have tried some, let me know in the comments which ones you like the most.

For more on cryptosocial media platforms and protocols, read my book Cryptosocial: How Cryptocurrencies Are Changing Social Media.

Cryptocracy is a decentralized newsletter published 4 times a week. I curate the latest news and crypto analysis from some of the brightest minds in crypto, and sometimes offer a little insightful and snarky commentary. I’m also trying to write one unique original article each week. Always fresh, always interesting, and always crypto.

Image is a screenshot.

Where to find Cryptosocial: How Cryptocurrencies Are Changing Social Media: